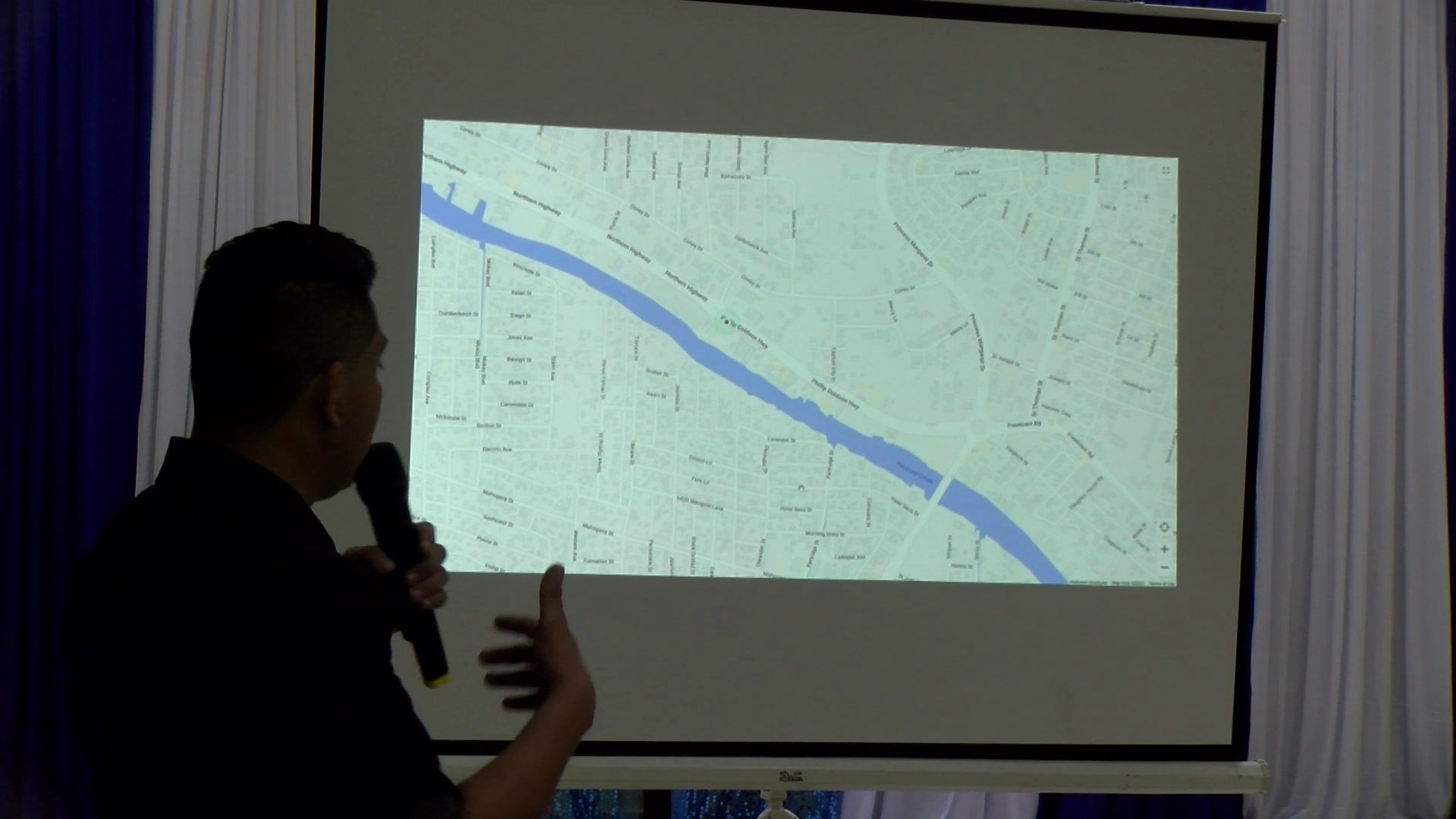 DYS and Vistro team up to create travel app for students

Everyone knows the challenges of commuting daily. For students, it’s often a rat race, trying to get a seat on a bus. Couple that with ageing bus fleets and there’s the chance that you arrive at your destination later than you need to. But more than just improving the situation for students, a new app, which is set to launch, is designed to improve safety. Dale McDougall explains in the following report.

How do we make our kids safer? That’s one question that the Department of Youth Services is trying to answer with a new app. According to Director Kevin Cadle, this travel app helps parents see where their children are going – and to catch a bus to go school on time. Kevin Cadle – Director of Youth Services: “We look at our student’s security and we do recognize that a lot of parents are working, not being at home sometimes children need to reach babysitters, sometimes children need to get home to do homework and do other chores and the reality of it is that it eases the minds of parents to know that their children are going to school and getting back home. We’ve had a lot of young persons being missing and so this definitely assists in ensuring that we curb the level of young persons who are missing or young persons who are not doing what they’re supposed to do.”

The Department teamed with Aziel Ku, the mastermind behind Vistro. Ku says that this collaboration was born out of stories, where children sometimes are left unattended on public transportation. Aziel Ku – Developer Vistro & Transit Belize: “We believe that technology can help us move forward using it right and using it healthy and so we had seen how Vistro had grown a lot and we had seen that there could be use for other services and we were waiting for the bus weekends and we couldn’t have that and I met with a family member that said that her child she sent him on the bus and he slept and he went to another direction and the bus owner didn’t even realize that and so we saw we could provide that security then.”

So how it works is that the bus conductor downloads a version of the app, which allows him or her to scan the students when they board. Parents can actually write down the unique ID on a slip of paper and the app deciphers it and then the parent – on their version of the app – can be notified when the student’s ID is scanned.

Aziel Ku – Developer Vistro & Transit Belize: “Once they do that the parent’s app gets notified through their account that their child is already on the bus so it’s not an account that is linked to any social security account it’s a new ID that the Department of Youth Services will be giving to them so that even if someone gets access to that the IDs don’t do anything outside the app and so a parent can see when their child has arrived, gotten on the bus and see when they arrived  at the bus both when they go to school and when they come back from the school.”

And the bus can be tracked in real-time as well. That way it helps parents – during the big rush in the mornings, for example – to determine when and how far the next bus is. But how do we fix the gaps with irregular services offered at times in public transport? That’s where the Ministry of Transport comes in. Chief Transport Planner Shanoy Gentle spoke about it. Shanoy Gentle – Chief Transport Planner: “Currently transport is actually in the process of our own reform so we’re looking for ways whereby we can also improve the industry that we are in for our commuters and our operators as well. So we’re looking at this and we’re seeing the bigger picture here and we want to see what the Department of Youth Services will do with it because we also have the idea of creating a ticketing system and to have ways of how commuters can also track buses because we’re constantly having complaints saying that we’re at the terminals too long or at the road side for hours and hours and there’s no bus. So this was really a great opportunity for us to be here this morning to see what Aziel is doing.”

Ku is not going it alone. Cadle says this is part of a collaborative approach to improve the lives of young people in Belize.

The apps are end-to-end encrypted, which means that the data on the app is safe and not shared with anyone. A pilot project for about 500 students in the Belize District launches in February and if all goes as planned, there will be a national rollout later in the year. Dale McDougall, Love News.

The National Fire Service is hoping to improve…