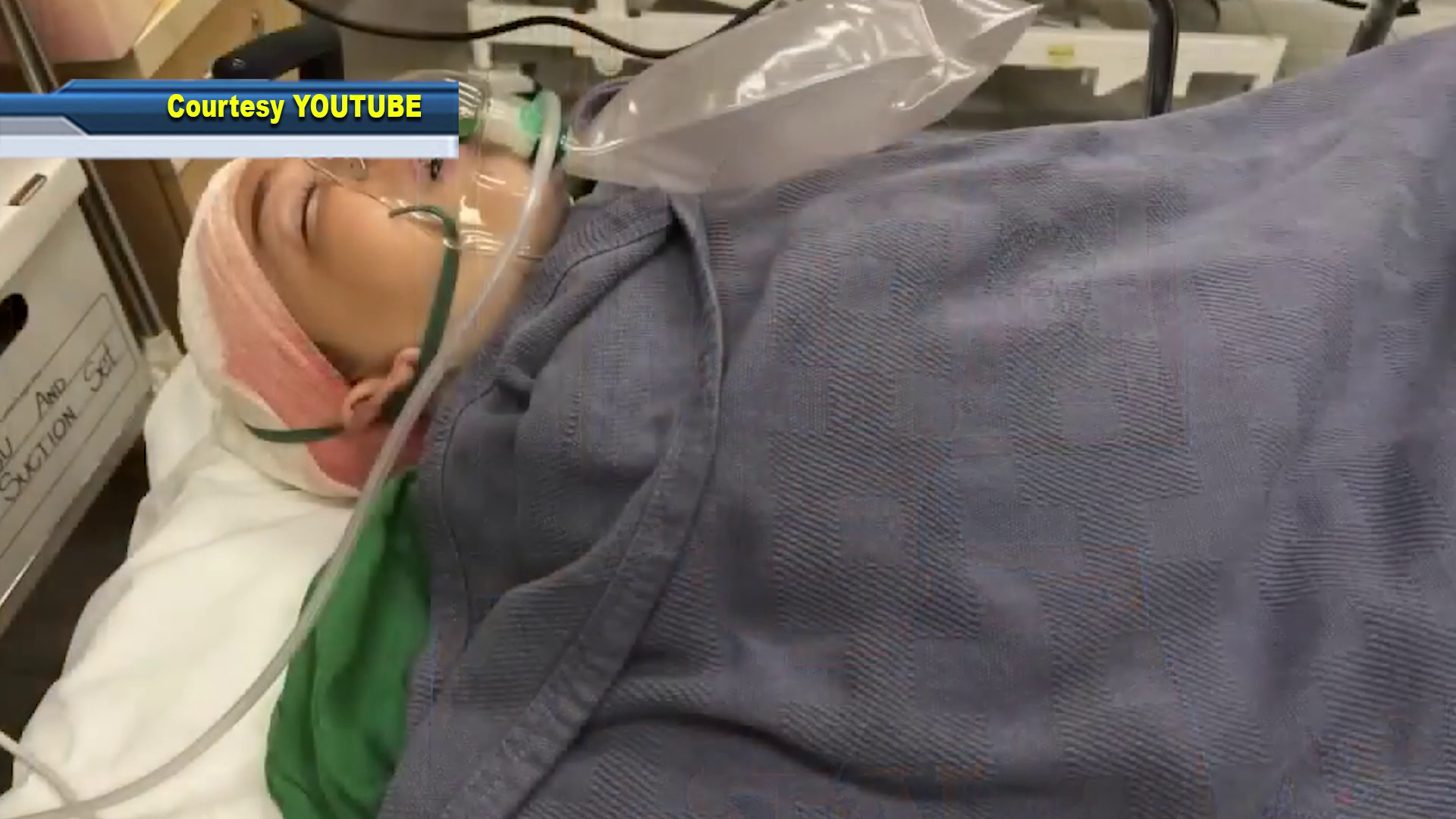 Tonight, an eight-year-old boy, who was clinging to life in Belize, is back at home after his family launched a GoFundMe to get him back to the US. Stefan Keryan, a US National, had a tragic accident while horseback riding in Rural Belize. His mother, Heidi Keryan, told Denver ABC affiliate KMGH-TV that they stopped in Belize while on a cruise and decided to book a tour in Double Head Cabbage Village which included horseback riding. According to her, moments after the tour began she heard yelling and saw the horse that Stefan was on dragging him by the feet. The incident left the minor hospitalized and according to his mother, the hospital in Belize was not able to treat his injuries. Keryan launched a GOFundMe to raise the funds to get Stefan back home and was successful in her efforts.

Heidi Keryan, Mother: “I heard yelling and I looked over and I see this horse coming from where everybody goes to go on the trail or whatever back down the road towards us and as it’s running past I see that the saddle is flipped and my son is being dragged by his foot. My older daughter and I started yelling and screaming and running as fast as we could to get to him but that horse was really fast. He’s not gonna make it if he stays out here. He really wants to come home. This morning he was just crying and begging me to get him home.”

The management Management of the Community Baboon Sanctuary has since issued a statement in relation to the incident stating that “We wish to categorically state, for the record, that the Community Baboon Sanctuary nor any of its staff or guides were involved in any way with this tragic and most unfortunate accident. The Management of the CBS has been informed that the guests involved booked the horseback tour with a private tour operator located in the said village. This tour operator is not affiliated with, nor does the tour operator conduct tours on behalf of the CBS.” The Belize Tourism Board’s PR also released a statement saying that “The Belize Tourism Board is aware of the incident that occurred over the weekend. As this accident is an ongoing investigation we cannot discuss the details, and any questions should be directed to the Belize Police Department. The safety and security of all guests visiting Belize remain our top priority.”