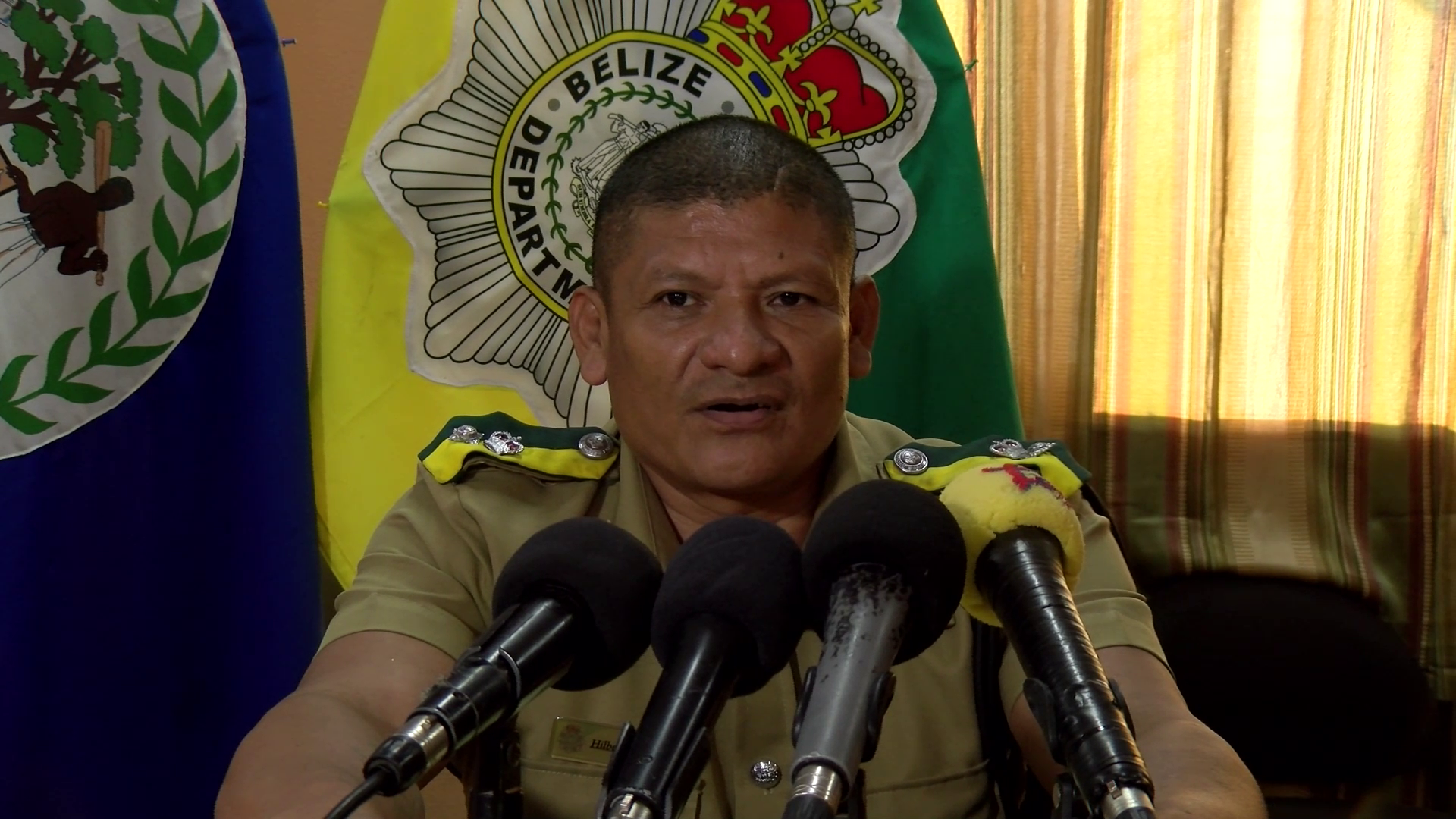 Seventy-four-year-old Romaldo Che was knocked down and killed on Saturday night in the Orange Walk District. Police say that at around 9:30 p.m., Che was riding his red bicycle on San Estevan Road in the direction of Orange Walk Town when he was knocked down and killed by an unknown vehicle. The driver of that vehicle then fled the scene, leaving Che dead on the road. Sharing details is Officer Commanding Eastern Division Senior Superindent Hilberto Romero. Sr.Supt. Hilberto Romeor, Officer Commanding, Eastern Division: “Police visited the San Estevan Road around 9:30 PM. A report was received that there was a fatal road traffic accident. Upon their arrival they saw a male person motionless with several injuries to his body and a bicycle in the area. An investigation revealed that Ronaldo Che, 74 years was riding his bicycle in the area where he was knocked down by a vehicle which did not stop. We are seeking the public’s assistance to provide us with information regarding this fatal RTA.”

Police are asking that if you have any information that can help in this investigation you are asked to contact the nearest police station.

ComPol Williams says the police will implement as…

Three Police Officers Charged for the Death of…