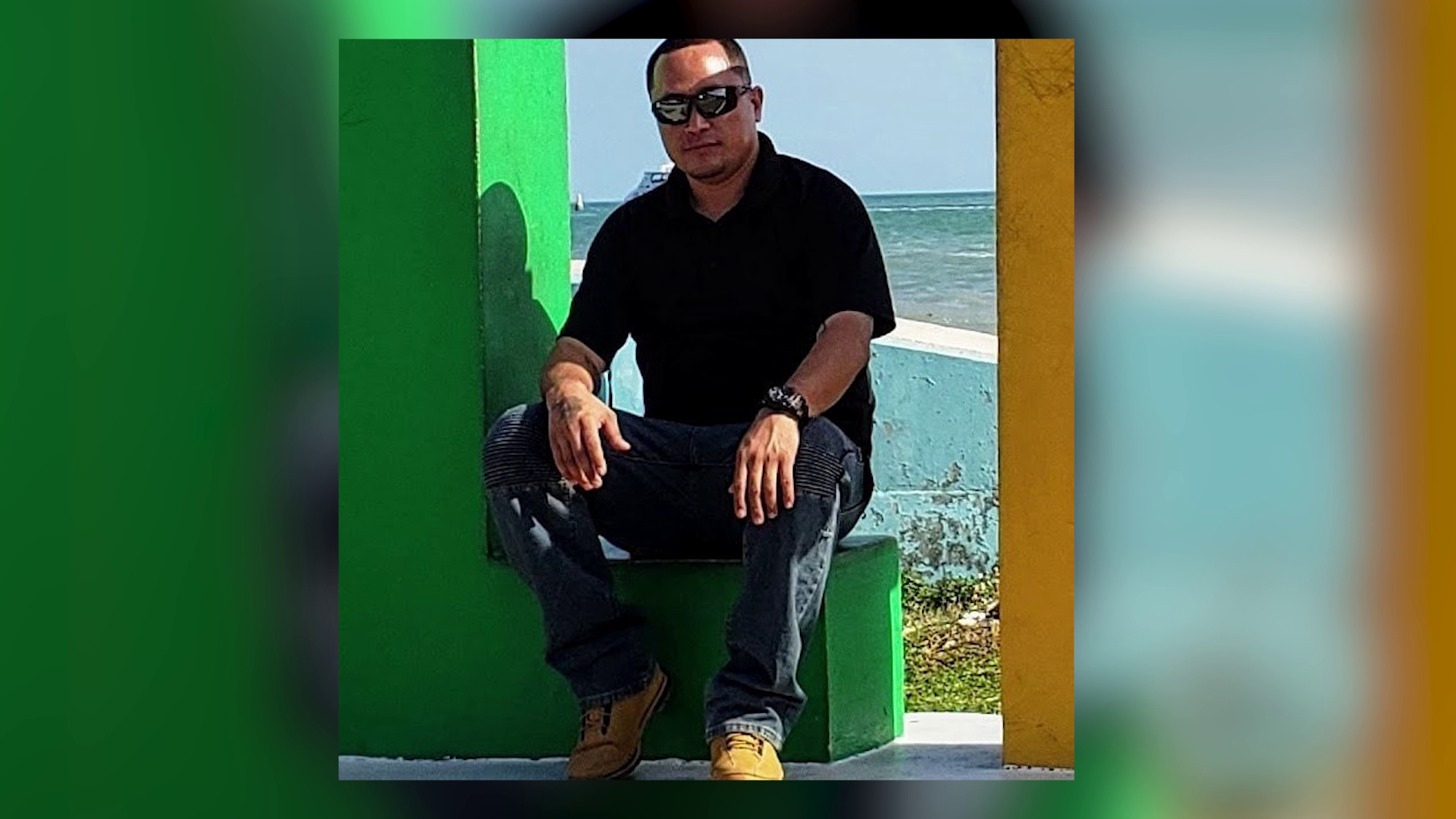 Accused killer cop, Elmer Nah, will be slapped with an additional murder charge after shooting victim, Vivian Belisle Ramnarace passed away over the weekend. On Saturday night, the survivor of last year’s fatal shooting, in which her husband and brother-in-law were murdered, died due to complications caused by a blood clot. Belisle-Ramnarace was initially hospitalized following the shooting in Belmopan, where brothers, John and David Ramnarace, were gunned down allegedly by the police corporal. Nah was initially charged with attempting to murder Belisle-Ramnarace but according to Police Press Officer, ASP Fitzroy Yearwood, that charge will now be upgraded.

ASP. Fitzroy Yearwood, Public Relations, Belize Police Department: “Unfortunately we received the news that Miss Vivian Ramnarace was on her way to the Belmopan hospital when she collapsed and was pronounced dead when she arrived at the hospital. So we know that Mr. Nah will be receiving an upgraded charge for murder and I’m not certain when that charge will be levied but because he is already on remand for murder he could be read that charge as early as when he appears in front of the court for his remanded date.”

Golden citizens are treated with holiday…

Christmas Gatherings Contribute to Rise in…