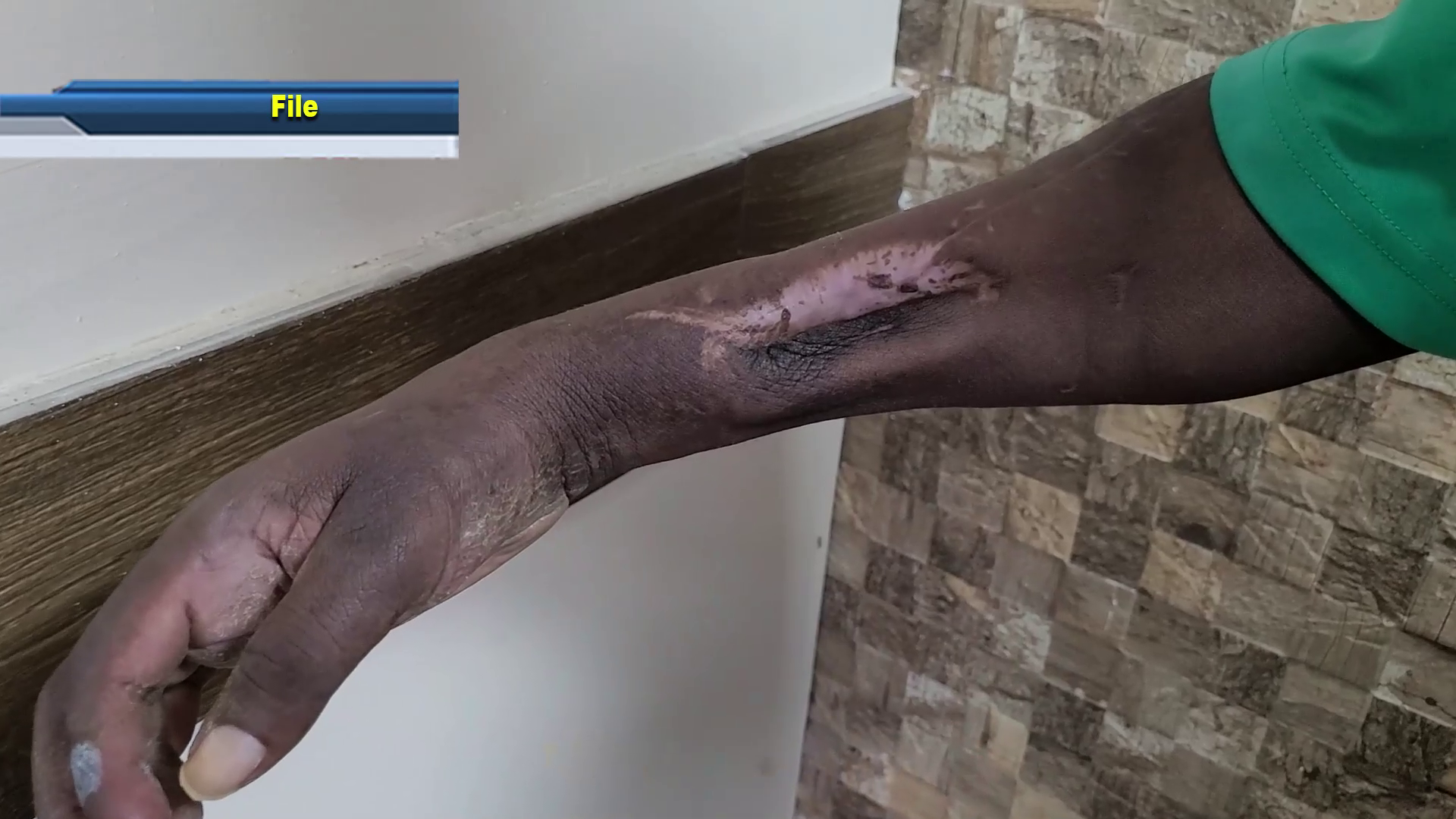 Elstwin Willoughby’s case does not need to go to trial, says attorney

Last week, we reported on the matter involving port worker Elstwin Willoughby. On January 28, Willoughby was at work when he sustained a workplace injury. As a result, he lost all movement in his right arm and needs surgery to save it. His attorney, Orson Elrington provided an update on the matter. He says that the matter does not need to go to a full trial if the insurance company does the right thing. Here’s how he explained it. Orson “OJ” Elrington, Attorney: “Indeed Mr.Willoughby has lost all function in his arm, that is the declaration of the doctor and he is permanently disabled. We have been and continue to be in communication with the attorneys for the insurance company because you might or might not know that it is a requirement that all of the stevedores pay insurance. So this again is not a situation where it is even Mr.Willoughby begging for some assistance or something like that this is the very reason that the port I think would have envisioned at least in their wisdom that every stevedore must pay into an insurance scheme. So Mr.Willoughby has been paying into an insurance scheme. Now the insurance company again obviously time does not move fast enough and I understand why for Mr.Willoughby because I have spoken to him every single day for this week and of course  he has expressed what dire situations he is in. I relayed that message to the attorneys for the insurance company and they have given me an undertaking that they would have a response for us by the end of this week. So I am expecting them because we have provided them every single piece of information that they have requested and it is therefore just for them to give us a response and obviously if we don’t get a response in a timely manner then we will be forced to move to litigation which we absolutely would hope is not necessary.”

OJ Elrington says his Cuban clients are in…