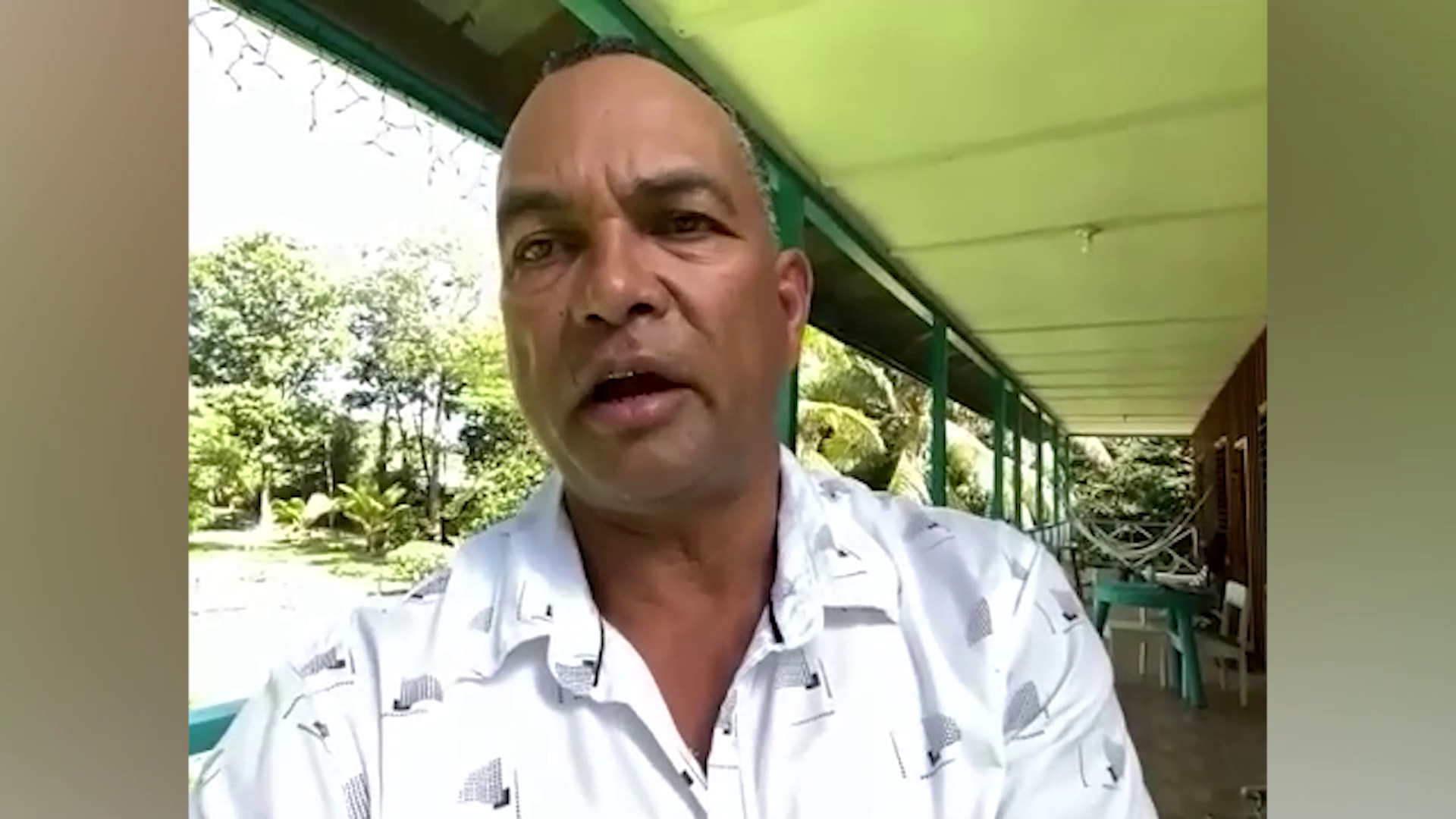 Following the most recent sighting of a Guatemalan vessel operating illegally in Belizean waters, the leader of the Belize Territorial Volunteers Wil Maheia is reiterating his organisation’s call for respect for the rule of law. In a recent interview with the media, Maheia also welcomed the importance of Belize lodging official complaints to the relevant international parties. He also stressed that regardless of what part of the country someone lives in, they should care about these cross-border issues. Wil Maheia, Leader, Belize Territorial Volunteers: “Definitely official records is always good and I just think that we need to be as a country need to be more vigilant in patrolling and protecting our natural resources. On paper we look good, we have expanded that reserve but I mean many people don’t know about it so there needs to be some serious information sharing campaign so that Belizeans and the rest of the world could know what we have out there.”

Reporter: Should Belizeans care? Like me living in Belize City should I care that a few Guatemalan fishermen or what have you came to get one or two conchs ?

Wil Maheia, Leader, Belize Territorial Volunteers: “Yeah definitely because I mean maybe the reason why the conch is so expensive in Belize is because it’s going across the border and the demand over on the side there’s a lot more demand. So I mean I think that on a whole whenever anything happens in our country that’s contrary to the laws that all Belizeans get affected.”

MIDH Says Its Focus is on Delivering Quality…

Shyne is thinking of municipal elections,…