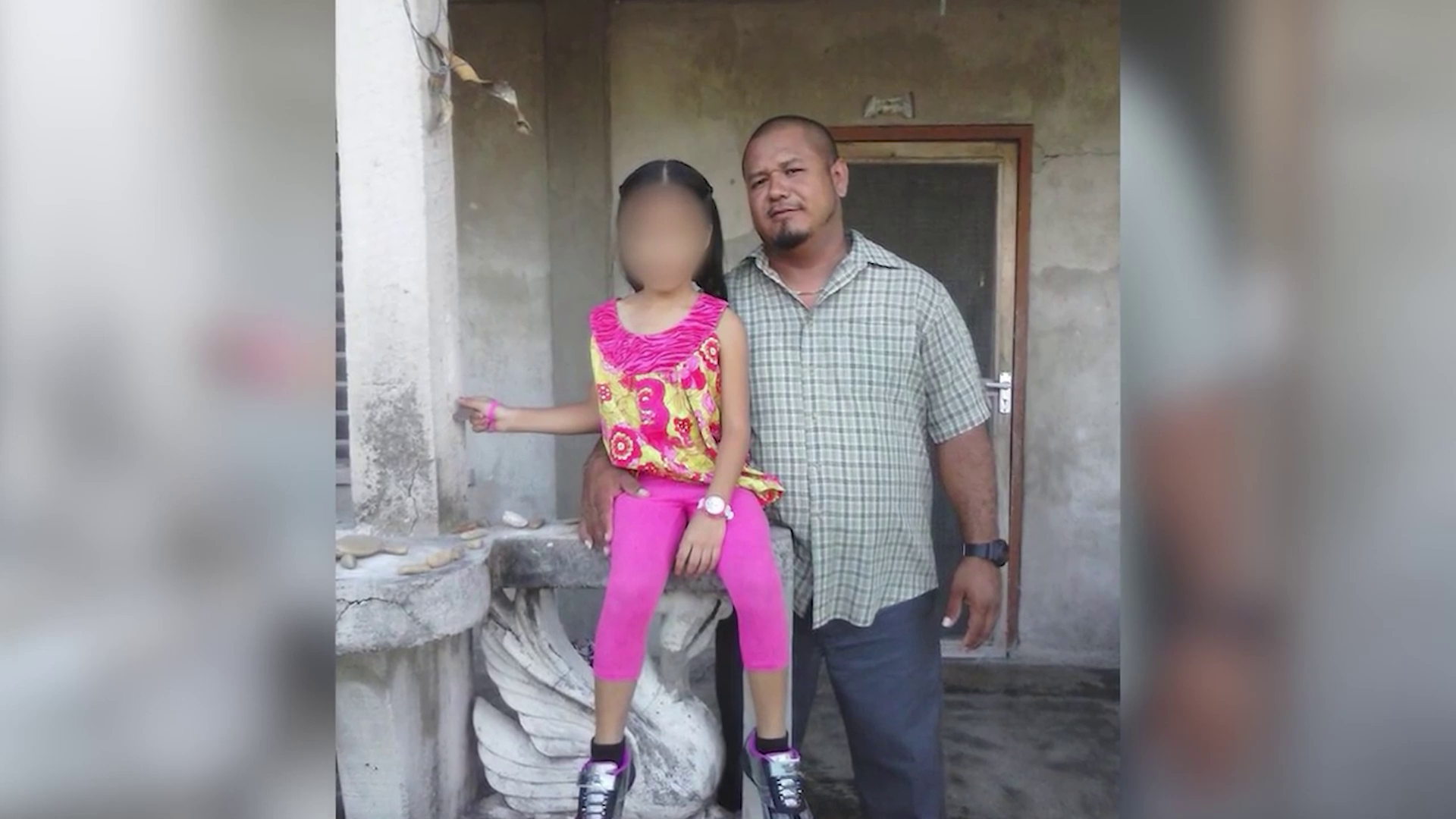 The Belize Police Department believes that the weekend murder of 38-year-old Eufemio García was drug related. On Saturday night, Garcia was shot dead in front of a store in Yo Creek Village in the Orange Walk District and three of his friends were left hospitalized. Garcia’s family believes that his death was connected to a previous shooting in October last year when he was shot by an intruder. Today, Commissioner of Police, Chester Williams, confirmed the family’s belief and says that Garcia may have known his killer. Chester Williams, Commissioner of Police: “Well we believe that that is drug-related. Mr Garcia was shot previously and from what we gathered he knew exactly who shot him but he had refused to cooperate with the police in terms of providing any statement or information that would have been able to identify to the police who the perpetrator of that previous shooting was. And we believe that it is the same person who may have shot him before he came back for him.”

Still no arrest in the murder of Byron…