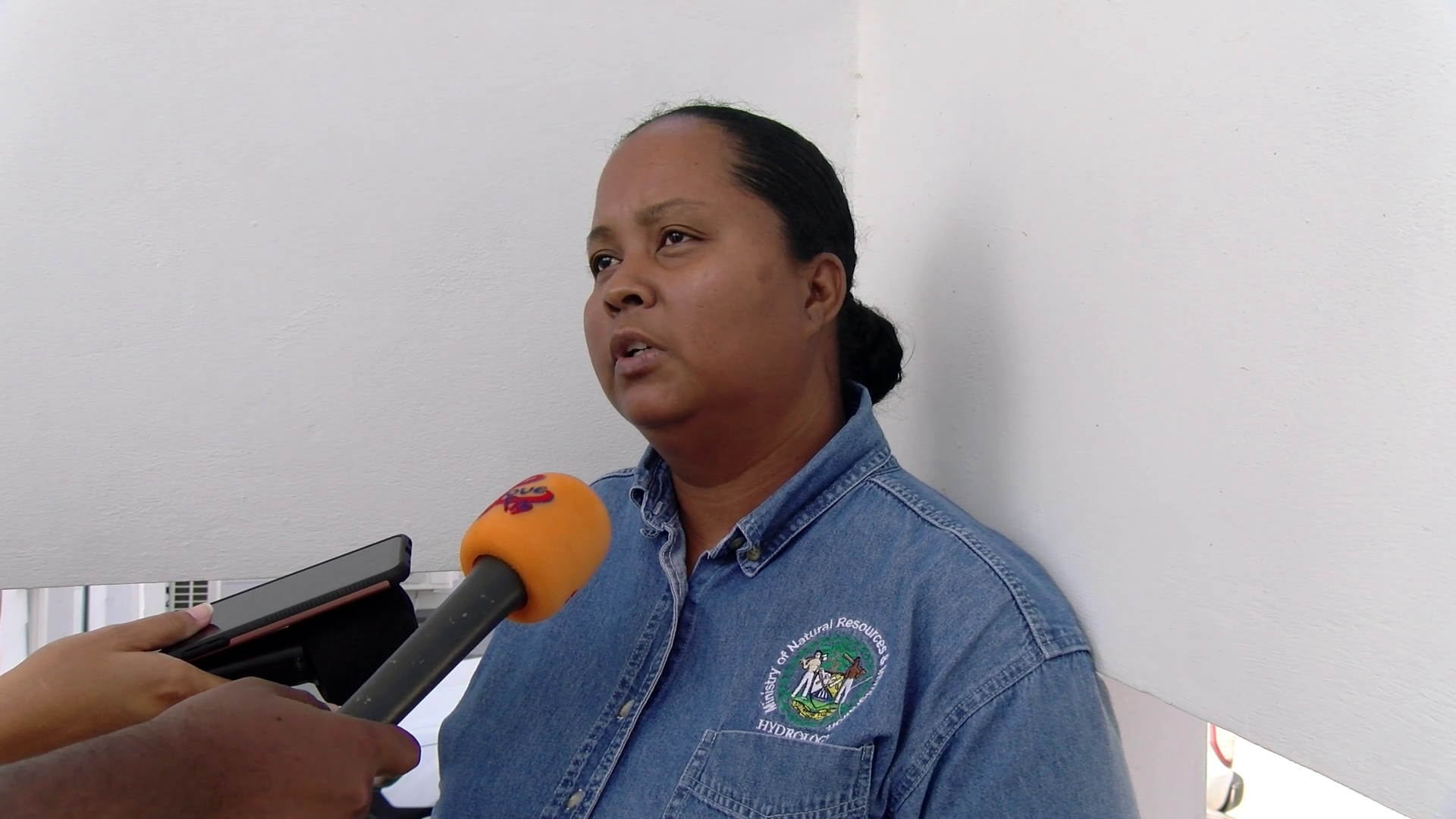 Part of NEMO’s ongoing assessments of structural damage to homes and businesses took also consider the impact the destruction has had on families or the social losses, which Minister Orlando Habet alluded to yesterday. Deputy Chair of NEMO’s subcommittee for damage and needs assessments, Tennielle Hendy explained to Love News today that many of the structures, which took the most damage were the ones of families who come from more economically disadvantaged communities, who rely on wooden structures. Tennielle Hendy, Deputy Chair, Damage Assessment and Needs Analysis Committee, NEMO: “It’s a bit challenging to give it a number because we are seeing a variety of structures being affected differently. What I can say on a scale of 1 to 10 with 10 being the most destructive I would say that the wooden structures have taken a beating. We are seeing sizes 10 by 10 going right up. Those are the structures that have taken a beating out of placement, or some combination of wood and concrete and would of itself so we’ve seen a lot of requests for replacement of sightings, boards and plywood so the lighter structures have taken quite a beating. We’ve been trying to quantify that but if I recall correctly we had over 500 in the database, this is not the true figure. We would also get those figures from the relief and supplies management committee so from what we’ve entered we’ve had over 500 but really what I saw or observed is that the dynamics is really different in terms of family size. We’ve gotten some family sizes of 14 and 11 and so that’s not a typical family size that you would see so you know we have some observations that it’s kind of out there like this is a first for us. We are used to a four or a five member family but now we are seeing three times that being the case.”

Indeed, the losses have been hard. According to Hendy, field officers taking down the information have come across people living in dire situations because of a lack of shelter.

Tennielle Hendy, Deputy Chair, Damage Assessment and Needs Analysis Committee, NEMO: “I will always say people need toiletries and food. We are creatures of comfort period two instances I can share with you in 8 Miles we had a family thought that their phone their home phone was safe and throughout the storm it just unfolded and they sustained broken limbs and they don’t have any family or anybody else so they are basically in dire straits. The same in La Democracia we had somebody just happy that they got a new home and then the hurricane came and took it away and then they are expecting a child and they are living out of a car so it’s really heart wrenching, it’s very emotional on our officers. They’ve always commented you know we’d like to help everyone. We’ve shed lots of tears just having that empathy for persons you know we complain about not having water, electricity in times like these people don’t have clothes, they don’t have somewhere to stay and it’s been raining quite a couple days after the system so it’s taking an emotional toll on the officers as well and so we can’t imagine how the affected persons actually feel but at least we have sort of an idea of how they feel.”