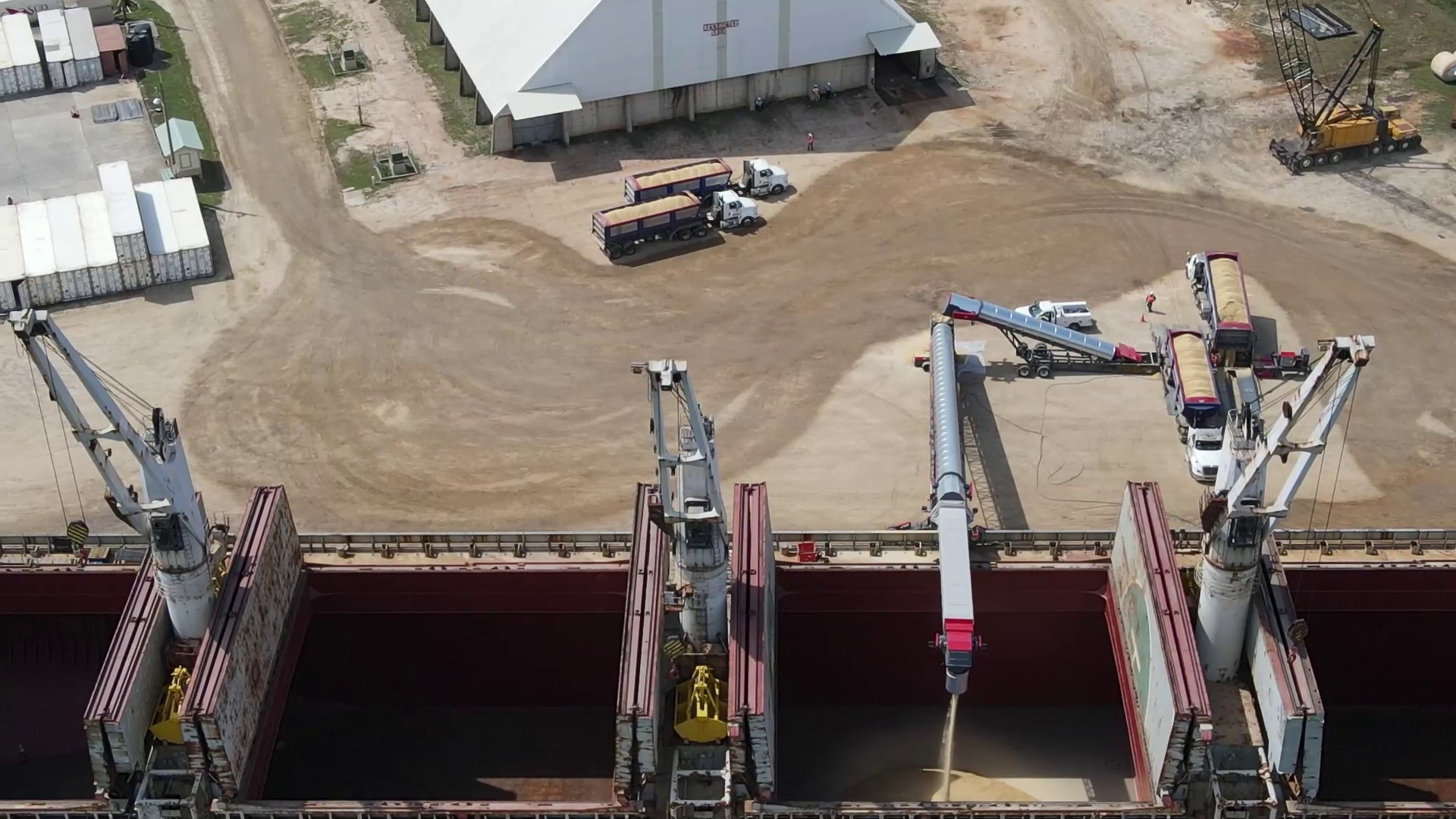 While BSI/ASR continues negotiations with the Belize Cane Farmer’s Association (BSCFA) to start the next crop season, the farmers received the third payment- a sum of seventy dollars and seventy-eight cents based on the final cane price for 2022. This third payment saw an improvement of sixteen dollars and twenty-two cents compared to 2021 when farmers received a third payment of fifty-four dollars and fifty-six cents, which represents a thirty percent increase. Country Manager of the Belize Sugar Industries Limited, Mac McLachlan, says this sugar cane price increase is due to the company’s thirty million U.S. dollar investment in the production of Direct Consumption sugar, which holds a higher value than raw sugar. Mac McLachlan, Country Manager, ASR Group: “There’s a number of reasons why the cane price has gone up so much. Part of it is to do with an improved sugar market globally the prices of sugar have gone up this year but the largest share of the increase comes from the benefits of the ASR investments aiding BSI over the last few years and two things in particular one is the food grade sugar that we now produce at BSI we invested $30 million US dollars to increase our ability to provide direct consumption demerara and plantation white sugars and they’ve got a much higher value than raw sugar does so they’re being sold in the markets in the EU and into the CARICOM market and elsewhere as well and that’s having an impact of increasing the value of the cane by on average over the last four years over three dollars per tonne of cane. So if we hadn’t been making those direct consumptions sugars farmers would be paid on the basis of raw sugar which would be around about three and a half dollars less.”

The second factor that contributed to this year’s significantly successful cane price is moving cargo operations to the Big Creek Port which has improved efficiency. McLachlan highlights that this investment resulted in three million dollars in savings for the cane farmers.

Mac McLachlan, Country Manager, ASR Group: “Under the current commercial agreement farmers share the cost of exporting sugar. The investment at Big Creek means we can now export sugar much more efficiently than we used to be able to do that. We’re loading it ten times the rate we used to load sugar in the sea and that has an impact of reducing the cost of the freight and also allowing us to bring in larger vessels.”

Earlier this month, the cane price estimate for this crop season was sixty-nine dollars and eight cents at the end of September.

BSI’s New Products Prove to Be Fruitful on…