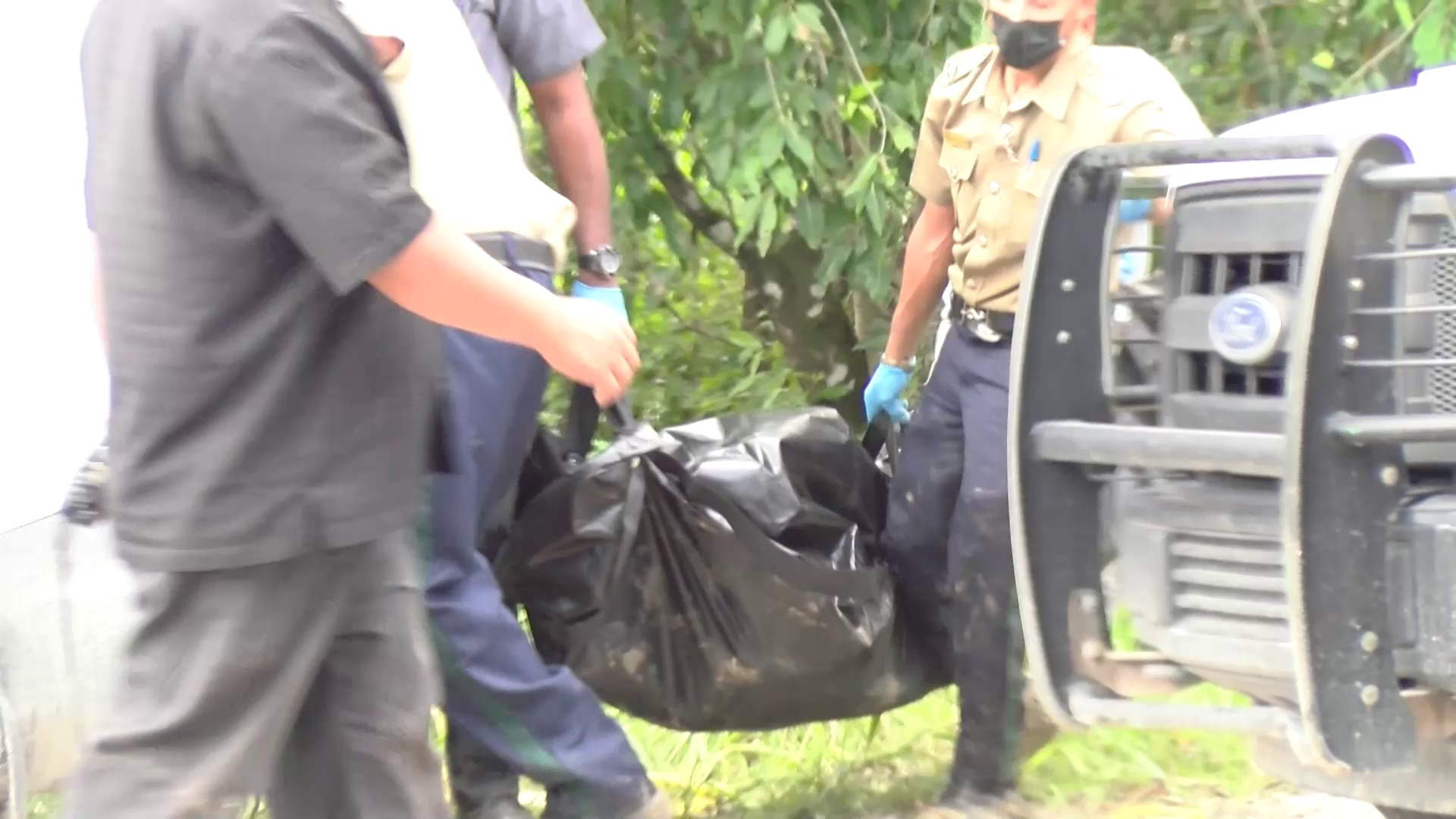 Police are investigating the death of a man whose body was found this morning in Rural Belize. Just after ten o’clock, 51-year-old Leroy Mckoy was found buried in a shallow grave off the George Price Highway in Hattieville Village. The father of four was last seen on Monday night leaving his home. The cause of his death is yet to be confirmed but his family believes he was murdered. Vejea Alvarez tells us more.

Hattieville resident wants the village’s checkpoint to be…

TIDE and BTB invest in Cultural Tourism in…