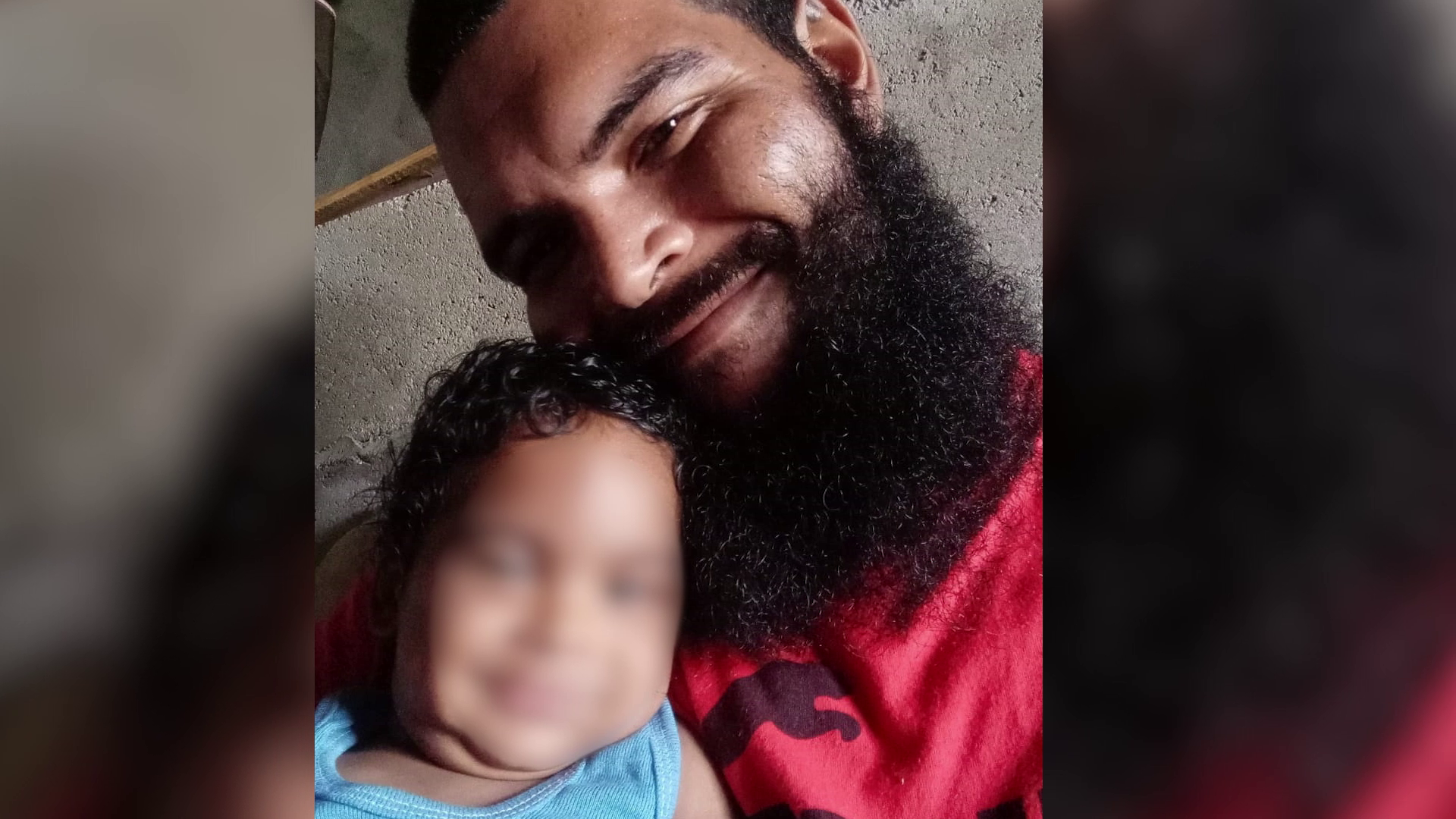 A father of two was slain last night in Rural Belize and police have detained four persons in relation to his murder. Reece Riverol was shot and killed in the comfort of his own home near Mile 31 on the Philip Goldson Highway. The 30-year-old was living in the village for the past six years and his family has no idea why he was gunned down. Reporter Vejea Alvarez tells us more.

Vejea Alvarez, Love News: Tonight, two babies, who are less than a year old, are without their father after 30-year-old Reece Riverol was killed in cold blood at the entrance of his home. Just after 10 o’clock last night Riverol was shot at his home near Mile 31 on the Philip Goldson Highway. His sister, Royann, says that just moments after the shooting Riverol’s girlfriend called to inform them of the incident. According to her, Riverol’s killer or killers drew him out by tossing stones on his roof.

Royann Riverol, Sister of Deceased: “When we got the news we were asking her if she is sure and she said yes. Everything just started with Reese hearing a stone on his rooftop and he came out to see exactly who it was and no one was around from what he saw and he went back inside and he told his girlfriend okay I feel a little peckish and you know he heard the stone again on his rooftop and he went outside again. Upon going outside again he didn’t see anyone and going back toward his door that’s when they shot him in his back and all that he could have said was “Babe. Babe they just shoot me. I got shot. I’m dead.” and he fell and that was it. No breath, no pulse, nothing.”

Vejea Alvarez, Love News: Police say that Riverol was later transported to the KHMH for treatment but unfortunately, he succumbed to his injury just before 3:00 this morning. His loss has left his family with immeasurable grief. They say that Riverol was a kind and outgoing person despite his very quiet demeanor

Royann Riverol, Sister of Deceased: “Reece is a gentle giant. That is how we know him as,  gentle giant. Reece was loving, caring, helpful you know. He was willing to give a hand to anybody. Reece never said “No” to anybody. Reece will go to the extra mile for you. Yes he has his little ways at times but you know that never stopped him from being the gentle person he is, the calm person he is, he is always calm. He is not much of a person that likes to speak you know because he’s always quiet but apart from that Reece was just loving.”

Vejea Alvarez, Love News: Riverol was living at the family home with his girlfriend for the past six years and recently became a father to two baby boys. His family says that they are the real victims who will now have to grow up without him.

Royann Riverol, Sister of Deceased: “He was excited when he received that he’s going to be a father to both and you know he was waiting for this moment ever so long and he wanted to raise his boys to be something and somebody in this world you know ? To see that he’s not going to end up to see his kids growing up is devastating but Reece was loving, very loving towards his boys and very overprotective.”

Vejea Alvarez, Love News:  Did Reece share with the family if he was having any issues with anyone up there ?

Royann Riverol, Sister of Deceased: “No kind of issues. Reece didn’t share anything of that sort. He doesn’t have any beef or any trouble with anybody. He doesn’t have that. Reece once you don’t trouble Reece, Reece will not trouble you that is how I see it.”

Vejea Alvarez, Love News:  Does the family have any idea why someone would have wanted him dead ?

Royann Riverol, Sister of Deceased: “We have no clue but I don’t know why they took his life like that you know because that was uncalled for an unexpected.”

Vejea Alvarez, Love News: Police have since detained three adults and a teenager in connection with Riverol’s callous murder. His family says that despite being brought so much pain they will leave justice in the hands of the authorities.

Royann Riverol, Sister of Deceased: “They don’t know exactly what they took from us. They took a part of our life as well you know ? It hurts and I want them to realize that God’s not sleeping you know ? Karma, what goes around comes around. Everybody has what’s coming for them. They need to realize that things won’t leave this way. We will have justice for my brother. We will and we will make sure that the law pushes towards justice.”

Police Corporal Knocked Down and Killed in Unitedville

US Secretary of State Accuses John Saldivar of…