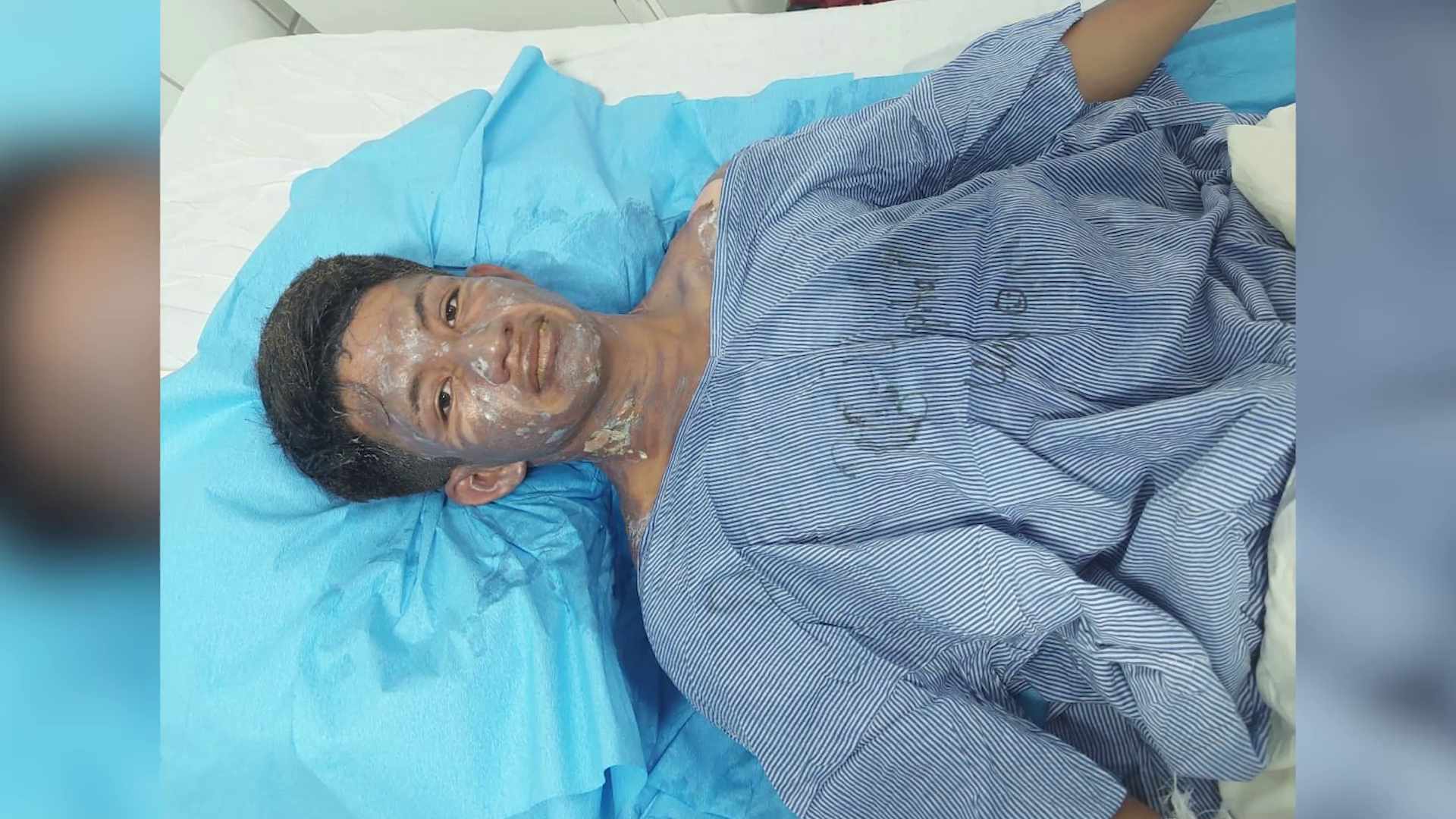 Earlier in the week we told you about nineteen-year-old Valeriano Pop. He is the Bella Vista resident who suffered burns to 75 percent of his body. On January 4, Pop was burning garbage when something in the pile exploded, causing the injuries. Reporters asked the Station Manager of the National Fire Service Kenneth Mortis for an update. Kenneth Mortis, Fire Station Supervisor: “Unfortunately that situation didn’t end up the way he would have wanted to. In the Bella Vista area, which would have fallen on Independence jurisdiction the 19 year old indeed was burning garbage and this goes against all warnings that both the fire department and the Department of the Environment always try to encourage the general public when conducting something of this nature. While it might seem appropriate to dispose of your garbage via burning based on your location and the garbage collecting routine it’s not always the best move. When you burn garbage there are tons of explosives in that garbage itself whereby it’s disposed battery, whether it’s compressed cannister such as an empty spray can or something of that sort. You have no idea what you’re burning and because of the lack of education behind doing these things you don’t know the danger you’re exposing yourself to. Unfortunately the young man suffered approximately 75% burns of his body and I can only wish him a speedy recovery. However as we’ve always tried to caution be careful and be mindful.”

Teen charged for the murder of Emert Flowers;…

What is Happening to the Water in Alta…