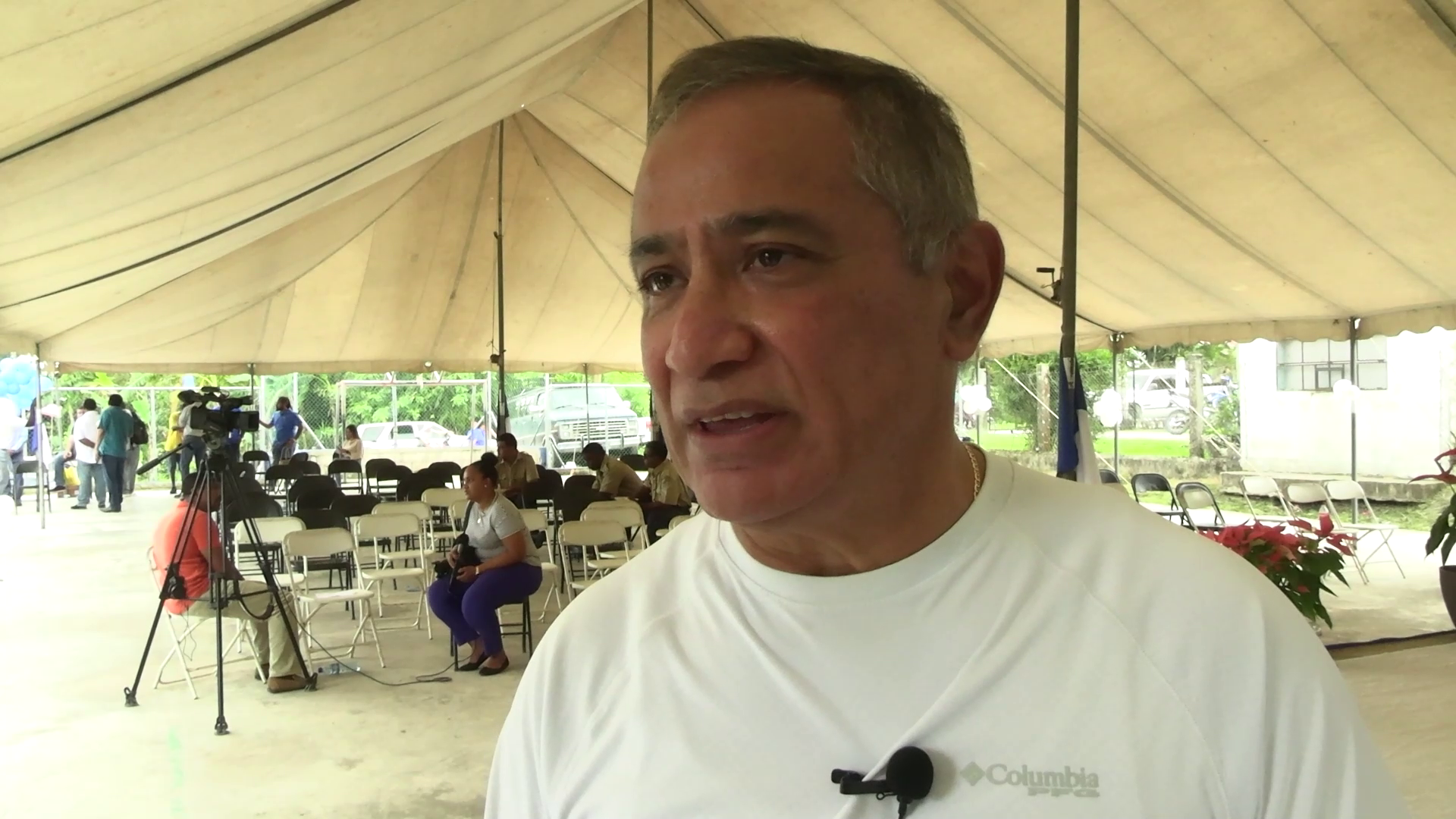 Five dollar minimum wage to be implemented on January 1

The Government of Belize is hoping to implement a five-dollar minimum wage at the start of the coming year. This is despite the Belize Chamber of Commerce and Industry’s calls for a phased-in approach. The business community says that the change in wages may result in many unskilled workers being laid off. However, Prime Minister John Briceno, says his government does not believe that will be the case. He says that GOB is working to finalize its plan and is taking the concerns of all sectors into consideration. Hon. John Briceño, Prime Minister of Belize: “The plan is to be able to implement it. I know that there are some concerns in some of the industry especially in agriculture but in agriculture a lot of the work is done based on what you call peace work you know ? How much cane you cut, how much bananas you pull, how many oranges you pull so that if you are skilled at what you’re doing you could be able to collet even more than $5 an hour. So that is where I think we may need to do some slight adjustments but the idea is to implement the $5 an hour minimum wage on the first of January. At the time we have to take it step by step I mean remember we are still in austerity but we believe that at the very least with the minimum wage you’re touching the lives at the bottom. We have about 30,000 people that have been working under the minimum wage so we need to find a way how we could uplift that 30,000 and then we can look after the rest including the public service. Once the finances have been settled and we believe we’re in a stronger position then we could take a look at that.”

GOB’s redistricting exercise will take place before the…

Belize City Man Gets Shot in the Wee…