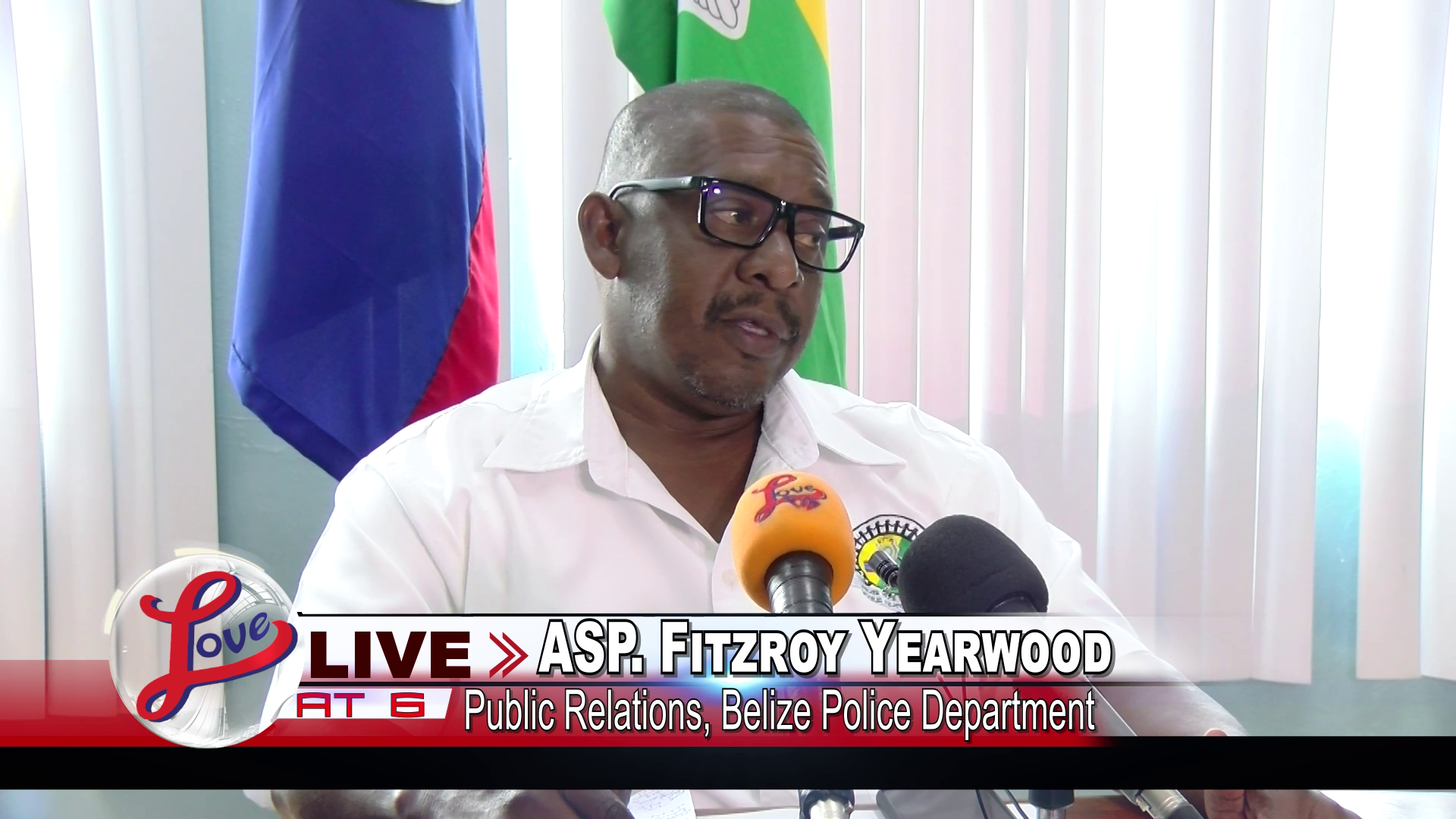 The National Hydrological Service has warned of increasing levels on the Belize River. This is because floodwaters continue to move downstream toward the coast. As such, the body warns those living in communities in Belize River Valley should be on the lookout for those increasing levels. On the Crooked Tree Lagoon, floodwaters there have exceeded the causeway and will continue to increase over the next few days.  In the north, the Rio Hondo at Blue Creek North is experiencing flood levels, which were near the volume recorded during Hurricane Mitch and are expected to become steady. Meanwhile, downstream in Santa Cruz, San Antonio, San Roman and Douglas to the coast, it is near flood stage and expected to increase to flood levels. Conversely, the New River at Tower Hill and Caledonia, are at flood stage but there is a continued decrease expected.

John Briceno, Prime Minister of Belize: “Our infrastructure, crops, livestock, household items, people’s personal assets like even vehicles , we saw one I think it was in Benque where actually the heavy floodings actually washed away a small SUV, and equipment were all affected by those who are in the way of the rising waters. Initial reports from the Ministry of Disaster Risk Management is that 50 communities and approximately 20,000 people have been affected. Of course some more than others. As we speak we still have four shelters that are remaining open, three in the western villages of Calla Creek and one in the village of More Tomorrow. As of Saturday, this past Saturday, 96 persons were being housed in these four shelters. Of course Madam Speaker we are happy that no lives were lost but for sure many lives were affected with some families losing everything due to the flooding. Preliminary assessments indicate that costs for the impacted communities are estimated to be in the 10s of millions of dollars with the higher amount attributed to the agriculture, tourism, and infrastructure sectors. In San Ignacio BWSL wells were compromised and storage capacity is being used to supply water resulting in limited supply of water in San Ignacio and Santa Elena. Our experts tell us that the water is making its way into the Belize River Valley and so communities along the Belize River Valley are bracing for the floods and I hope let it take this opportunity to be able to prepare for instance to move their livestocks into high land. This means that we were going to have more loss and damage to the agricultural sector and to homes along in the River Valley. Let’s hope that it’s not going to be as bad as it was in November of 2020.”

In the west, the Mopan and Macal Rivers at Benque Viejo and the BECOL facilities respectively, flood levels are decreasing and that drop in their levels is expected to continue. On the Sibun, flood levels at Freetown Sibun are also falling. However, the Macal at San Ignacio, levels below the low-level bridge will continue. The rivers of the south – the Monkey, Sittee, Moho and Temash Rivers specifically – are also falling.

One Dead, Three Others Injured in Burrell Boom…