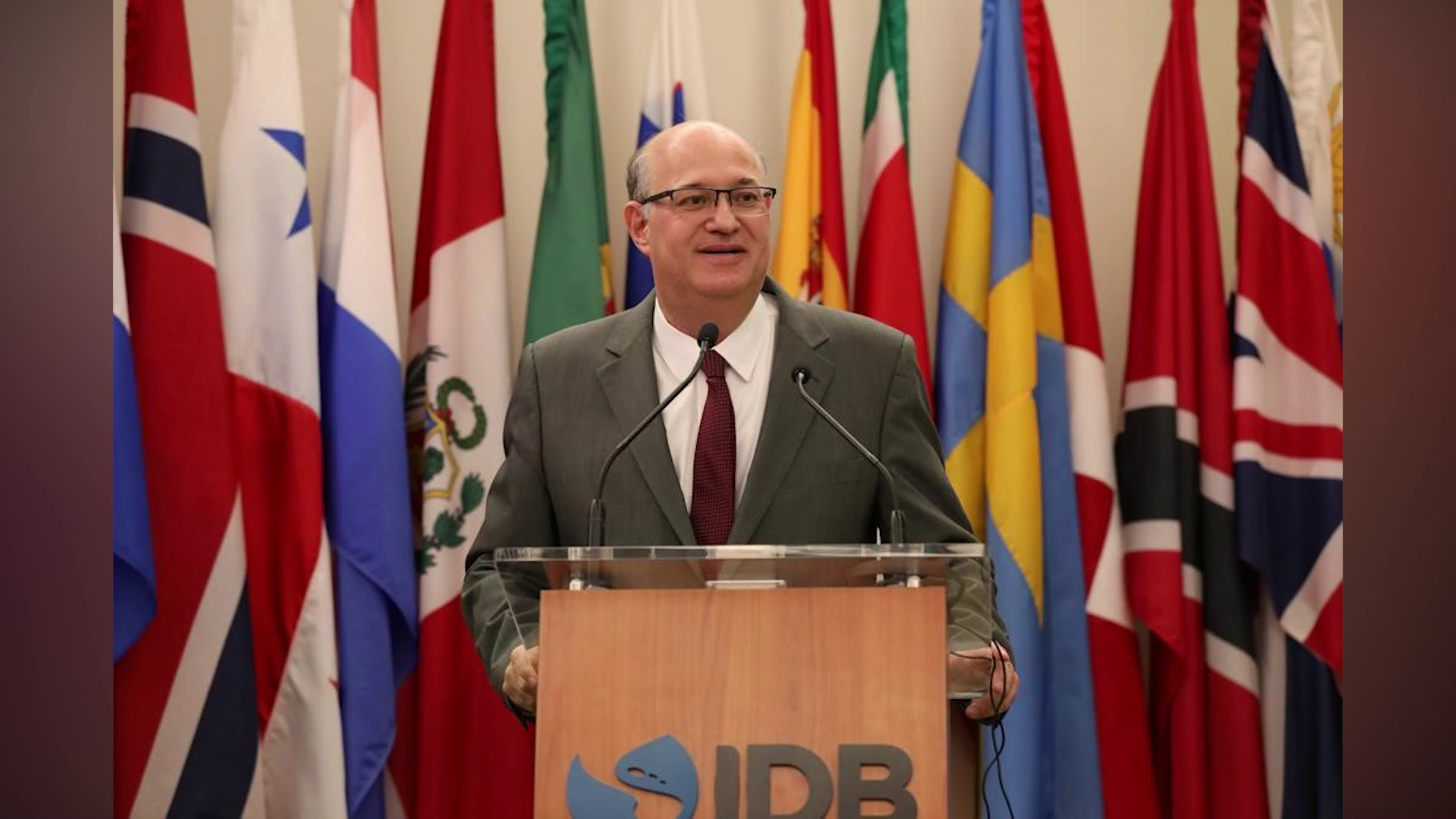 Ilan Goldfajn (gold-fine) was elected president of the Inter-American Development Bank (IDB) during a Special Meeting of the Bank’s Board of Governors. The meeting was held at IDB Headquarters in Washington, D.C., with delegations attending virtually and in person. Nominated by Brazil, Goldfajn will take office for a five-year term on December 19, 2022.  According to the IDB, as President, Goldfajn will manage the operations and administration of the Bank, which works with the public sector of Latin America and the Caribbean. In addition, he will chair the Board of Executive Directors of the IDB and the Board of Executive Directors of IDB Invest, which works with the region’s private sector. The president also chairs the Donors Committee of IDB Lab, the Bank’s laboratory for innovative development projects.  To be elected president, a candidate must receive a majority of the total voting power of the IDB’s member countries as well as the support of at least 15 of the 28 regional member countries (26 borrowing member countries, plus Canada and the United States). The IDB has a total of 48 member countries, with offices in all borrowing countries as well as in Europe and Asia. Goldfajn will be the IDB’s seventh president.

Minor injured in traffic incident down…

Boledo drawings temporarily relocated in the…

Will Rejection of Waterloo’s Project Prompt…

New U.S. Ambassador to arrive this…

Oceana Belize responds to PM on…