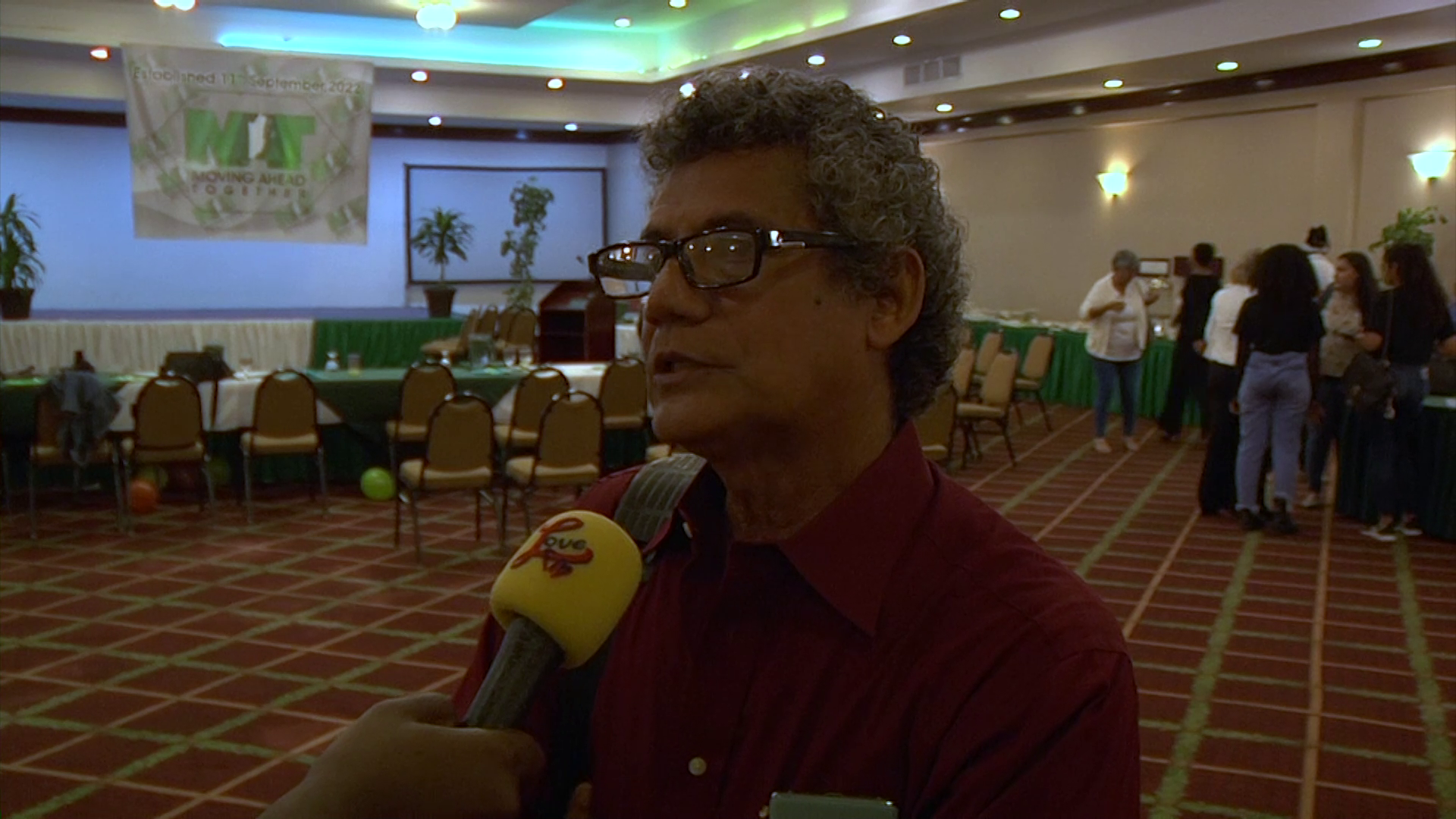 The work of Constitutional reform is underway after the People’s Constitution Commission held its first meeting last week. It’s being touted as a progressive move by the Briceño administration but a few people from the legal community argue that this is a difficult task. Former Minister, Richard “Dickie” Bradley argues that the Commissioners will have to fight a great level of ignorance because people simply don’t know what their constitutional rights are. Richard “Dickie” Bradley, Attorney: “Let’s look at one extreme. One extreme is that the nation of Chile went through a full scale massive exercise and the voters rejected the end product. Didn’t reject some, didn’t reject part, rejected the whole thing outright. We need to learn a little bit more from that exercise. We need to appreciate that of all areas of the law constitutional law is the most complex, the most difficult, it is the one area of the law that the population is totally unfamiliar with it is frightening you know ? Only recently I think before the week was out someone was saying well it’s The Queen who appoints the Governor General and she does that in such a way that is not true. The Queen has no power to do that without a recommendation from the elected government of the day. Man I think the Constitutional Commission has a huge mountain to climb because the population does not know the constitution. How do you go and ask people to change something which they do not know ? On the other hand the commissioners can’t sit down and draft a constitution because they’re not constitutional lawyers or experts. So I think for maybe at least until early next year they will have to grapple with exactly what is it how we can set about to obtain the best results out of this enormous exercise. Secondly you know I was thinking recently you really ought not to set about trying to or changing the constitution without having political reform to go along with it because what we have now is a fairly good constitution, it requires clearly a lot of updates and modernization but imagine with the existing constitution so many things continue to go  wrong and what will happen if you switch to another additional amendments or changes and so forth and so and you are still in the same kind of environment it’s just having a lot of words on paper. It’s a difficult thing. You can’t get away from you have to have a legislature there has to be some law making organization. You have to have an executive and clearly you have to have a judiciary so those are foundational things that you can’t get away from. Also in terms of the whole Chapter 2 on the fundamental rights and freedoms of Belizeans although there are breach in several areas and people don’t know their constitutional rights the way Americans seem to be more familiar with their rights I don’t know how you could change something when people don’t know what is the existing situation.”

The commissioners will have 18 months to consult with stakeholders and present a list of recommendations to the Cabinet.

BNTU President weighs in on work of People’s…