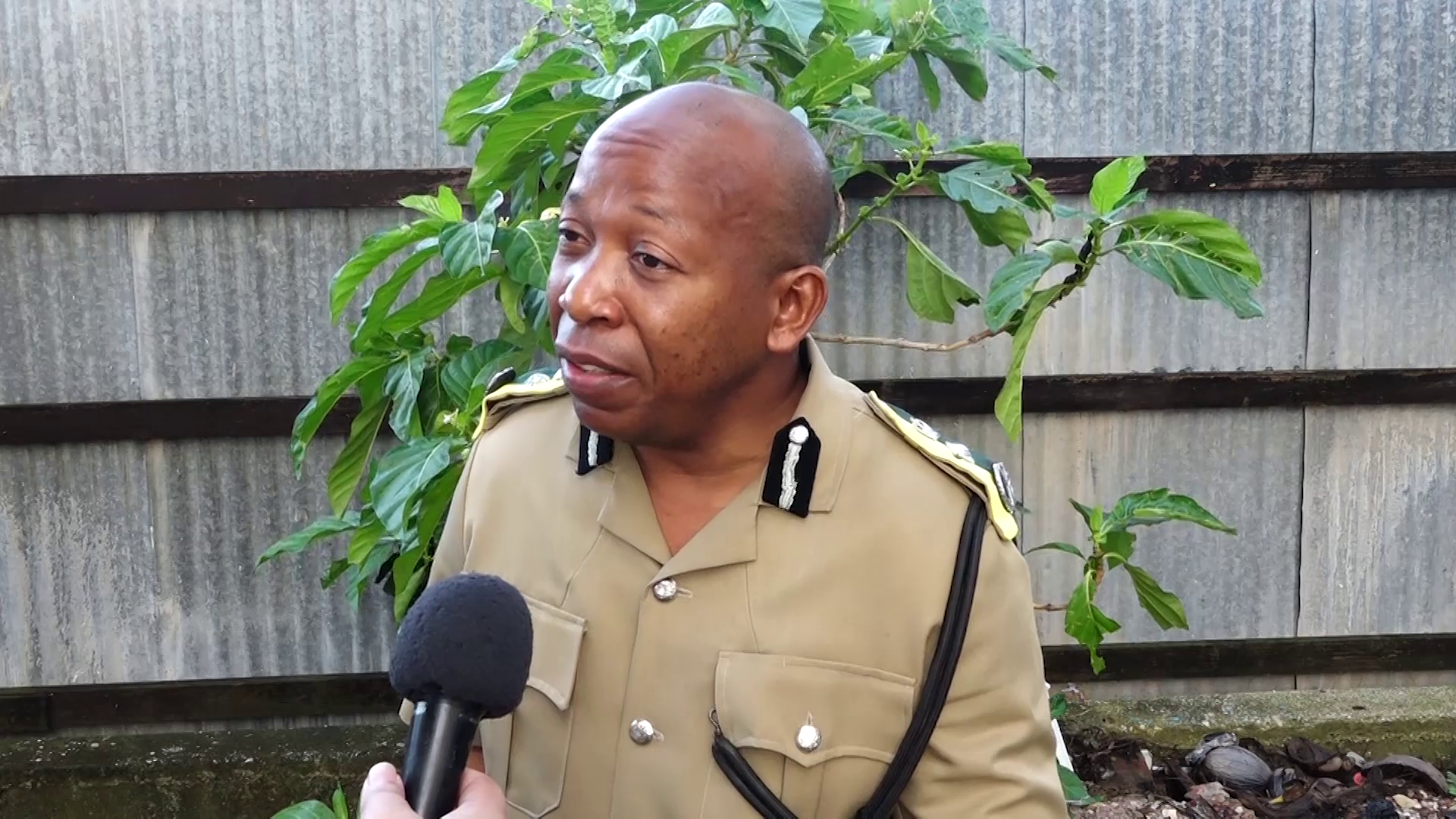 The trio of assailants that attempted to rob Lina’s Supermarket on Thursday afternoon appeared in court this morning. Sometime after midday, the three robbers were dragged by police officers out of the supermarket on Mahogany Street after a foiled attempt to rob the store’s cashier. The perpetrators held the cashier at gunpoint; however, the authorities were able to respond quickly and were able to detain them. Today, Commissioner of Police, Chester Williams, confirmed that they are from the neighbourhood. Chester Williams, Commissioner of Police: “As you have seen circulating on social media that police received information of a robbery in progress and they responded. Upon arrival they saw inside the store three armed men who had people on the ground. Police fired one shot with a view to ensure that they made their presence known and quickly they were able to get the matter under control, ordered the three culprits out of the building where they were detained and are in police custody have since been charged with a number of offenses and will appear before the court this morning. We don’t have any information of it being an inside job but they are all from the Martins area.”

Reporter: So their own spot. And they are known to police ?Chester Williams, Commissioner of Police: “Yes”

Police Are Still Trying to Connect an Identity…