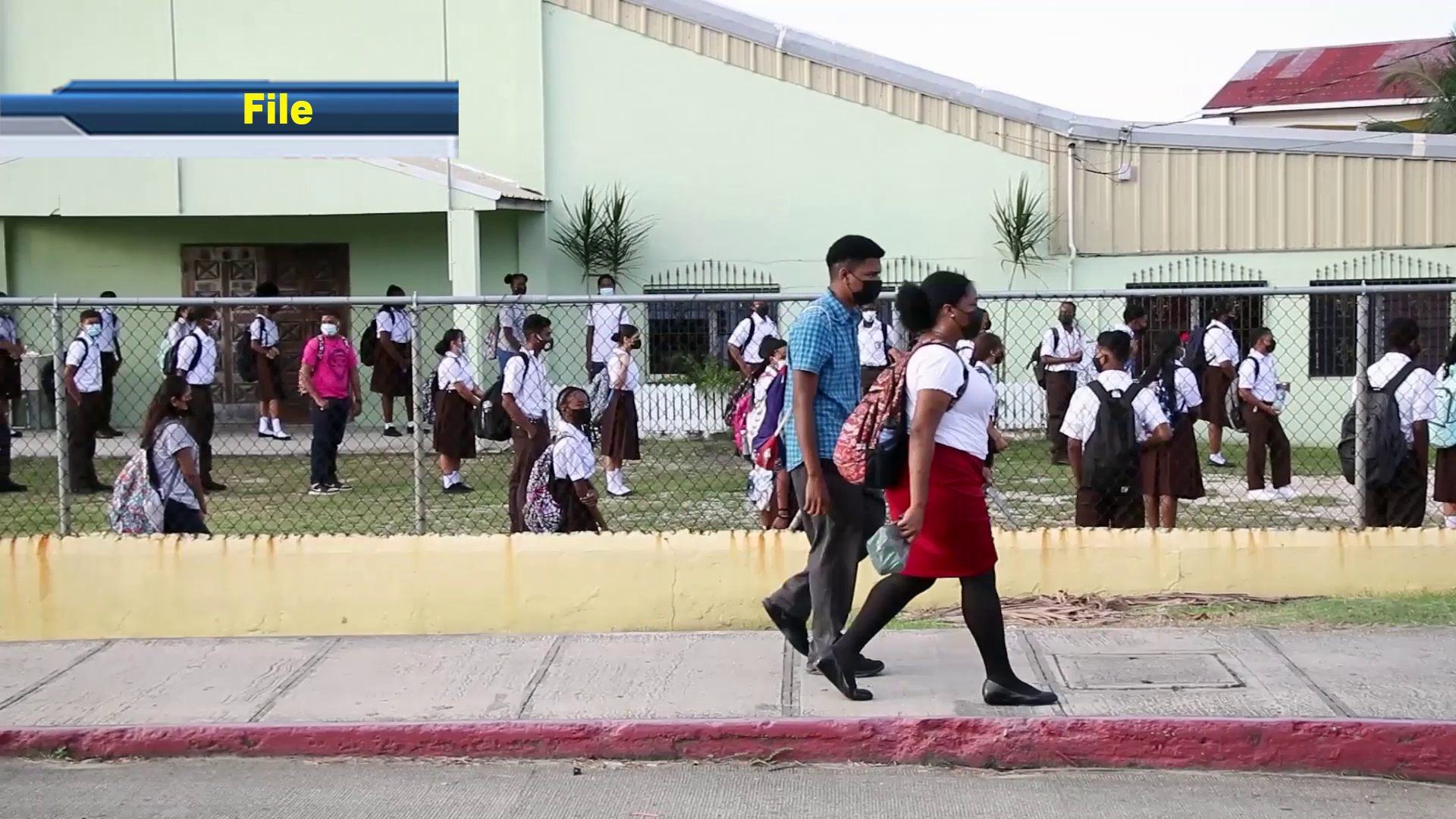 Free education is coming to the South

The Government will extend its free education pilot project to the south of the country. In April, the Ministry of Education rolled out the project which provides students from four Belize City high schools with tuition, new uniforms, books, school bags, and lunch. Minister of Education, Francis Fonseca, says that since the implementation of the project attendance at all of the schools involved has increased. Fonseca says GOB is now setting its eyes on the south where many students need assistance. rancis Fonseca, Minister of Education: “It’s going very well. As you know we’ve targeted four government high schools: the GEMS, Gwen Lizarraga, Excelsior, Maud Williams and Sadie Vernon. You know it’s a comprehensive approach to education, feeding programs, transportation, uniforms, digital devices, everything so it’s a major undertaking but it’s been going very well, the schools have been reporting that student attendance is up and that’s our main objective. We had an enrollment in those four schools of around eight hundred students totally that has gone up to around a thousand so we have an additional two hundred students and we hope of course to continue to expand that. Moving forward in the next fiscal year we will expand to the south of the country so we will include schools from the Stann Creek district and the Toledo district in that free education roll out. That will be in the new fiscal year budget.”

Youth From Rival Communities Cause Trouble in Schools

The Ministry of Education moving full steam ahead…

Still no arrest in the murder…

COVID-19 cases remain a concern for…

Belmopan Mayor reacts to violence in…

The search continues for 8-year-old Luke…

The Belize City Berger Field in…

ComPol Says the Continue to Monitor…

ComPol Says Drivers Need to Be…