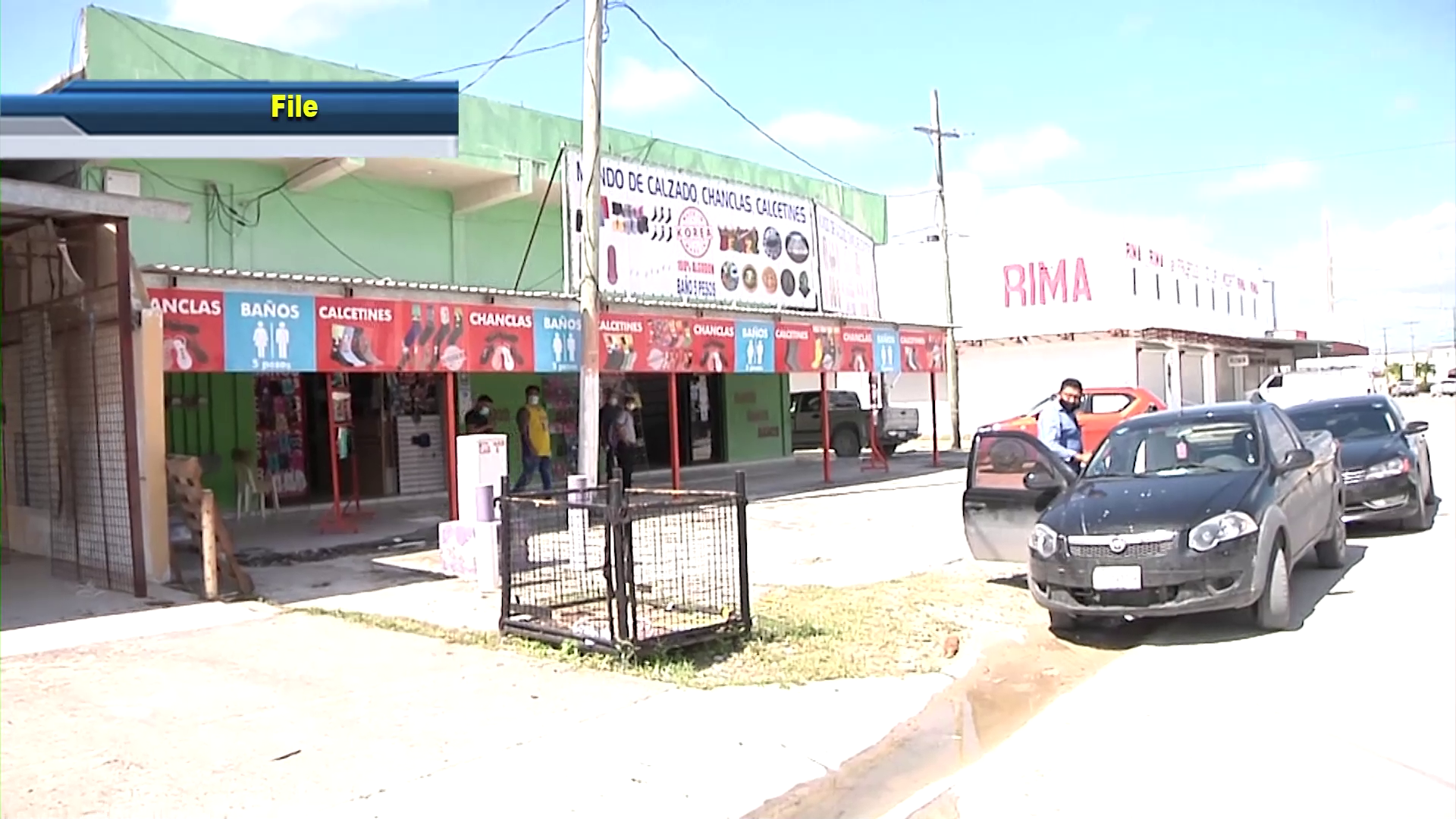 Free Zone continues to move from strength to strength, despite COVID-19

The COVID-19 pandemic caused national lockdowns, which in turn, affected productivity and business. The Corozal Free Zone was not immune and businesses in there had to make tough decisions. But the management team at the CFZ is optimistic that even with the impact of COVID-19, the zone continues to do its part to contribute to the economy. CEO Neri Ramirez explained. Neri Ramirez, CEO, Corozal Free Zone:  “We have 298 registered companies active in the free zone at the moment.”

Reporter: How many of the ones that originally had to shut their doors due to the pandemic have reopened

Neri Ramirez, CEO, Corozal Free Zone: “For the most part the majority did open, for the most part. And a few, very few that have not opened still have their company not operational but not closed so maybe they’re thinking when to come and invest and reopen back again But it’s very minimal. For the most part everybody came and opened back to business in the Free Zone.”

Reporter: A sign of optimism that we should have in terms of how the economy is growing on a whole.

Neri Ramirez, CEO, Corozal Free Zone: “Well we contribute to GDP. I mean social fees goes directly to the government of police and the amount of importation that is being brought to the free zone I mean it’s a huge impact to the GDP. Employment, don’t forget over 1500 employees working from the North in the Free Zone.”

Ramirez says that part of that optimism is that employees did their part by getting their shots.

Neri Ramirez, CEO, Corozal Free Zone: In the Corozal free zone 99.99% are vaccinated not only the first nor the second they also went to the first and second booster, some even to the third booster. When it comes to protocols some of them still practice implement the protocols for the most part but I haven’t received any information from the health department which we have a very good communication that there is something happening in the free zone that we have to look at.

Reporter: So even with the numbers for example that is concerning out of China there have been winter spikes reported in parts of North America and even as close as Mexico right across the border, there was an a grave concern that it was going to impact business in the Free Zone, yes?

Neri Ramirez, CEO, Corozal Free Zone: “No for the most part like I said people practice protocols here in the free zone not by legislation but because they want to protect themselves from their families.”