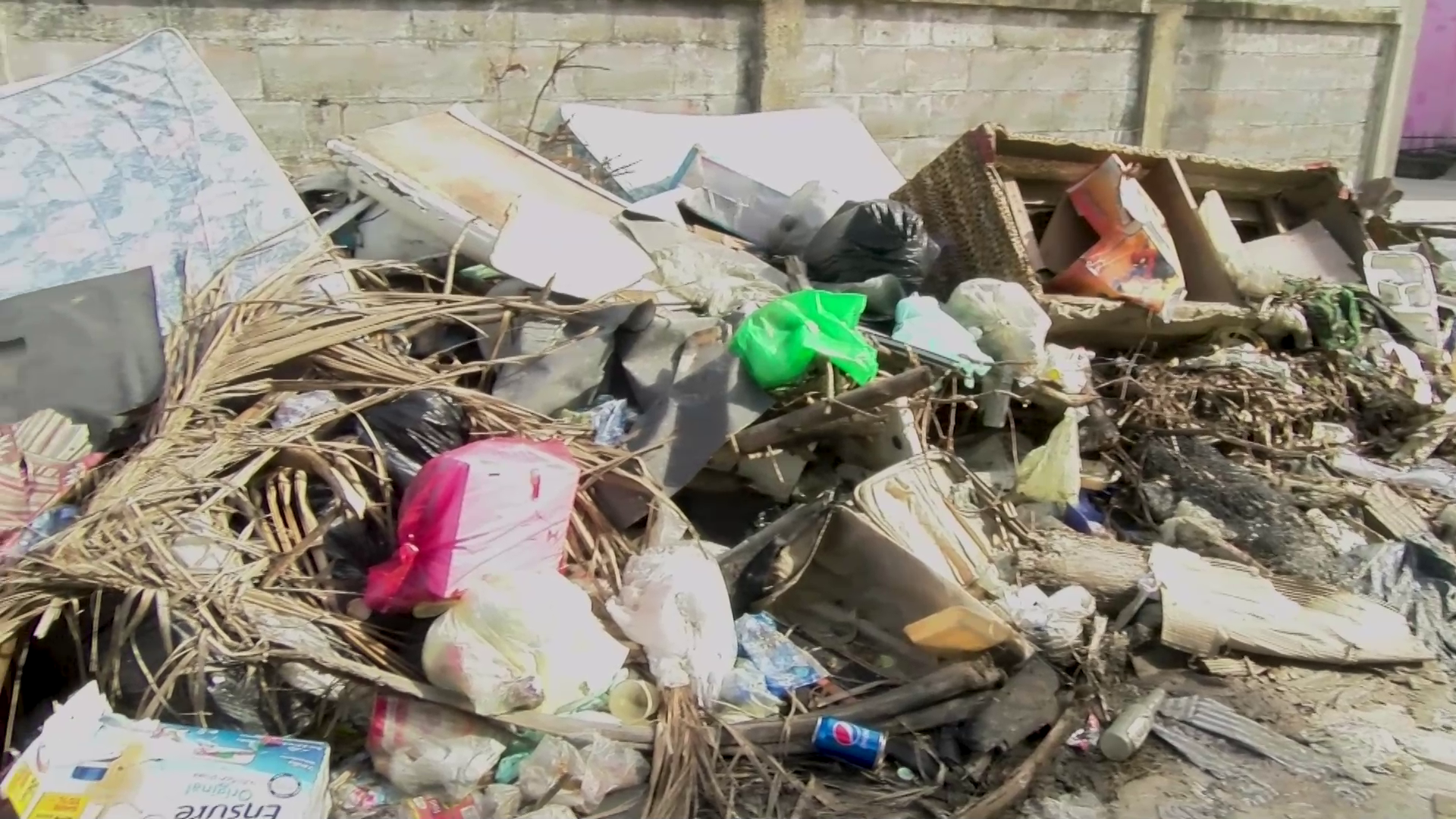 Garbage is mounting on Plues Street

It’s unsanitary and a significant health hazard. That’s what attorney-at-law Norman Rodriguez has called the mountain of garbage, which is near his home and office on Plues Street in Belize City. Norman Rodriguez says that for the past three months a mountain of garbage has been accumulating at the corner of South and Plues Street. According to Rodriguez, the pile of trash is not only an eye sore but a breeding ground for rodents and insects. He says that some residents in the marginalized community are concerned and are now calling on the Belize City Council to do something about the trash. Reporter: What do you believe the council can do to deter these residents from bringing garbage to this area ?

Norman Rodriguez, Plues Street Resident: “Yes years ago the Belize City Council under Mayor Zenaida Moya and I believe under Mayor Darrell Bradley used to put I believe it’s a special constable or some officer who would be placed at the site where people throw garbage and they would ticket them but they could put the sign and they could put cameras. It’s not something that you have to monitor with human resource you could place the cameras and you just mail them the ticket like they do in the US or you can just arrest them if you have to but it is something that can be curbed if the Belize City Council wanted to curb it. I must say this I have to say this when I look at this this translates into your vote. The value of your vote and they will come back into this neighborhood. Now I am not politically active but anybody who comes here to ask for votes in the future I will remind them of this and the way they value people’s votes because if they valued the residents of this little community here they would have not had that built up to this point.”