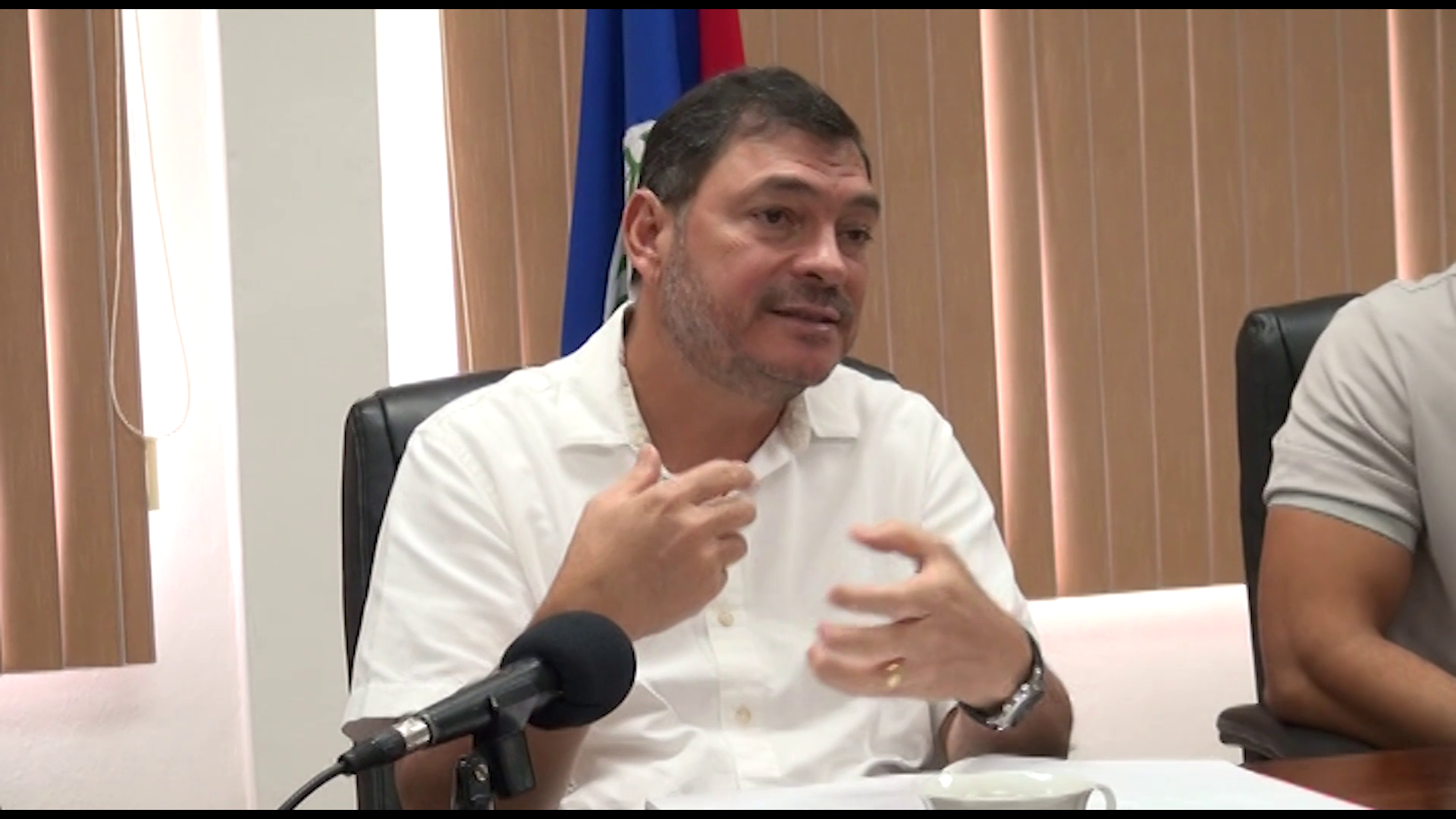 The Government of Belize continues to assess the damage caused by Hurricane Lisa. However, the severity of the damage brought to attention the number of houses constructed without being up to the standards that proper building regulations require.  Since then, the Minister of Housing and Infrastructure Development, Julius Espat, has said that more stringent requirements will be implemented. However, Minister Espat also says that GOB will need to take a closer look at the social aspect of this issue and work with these persons to ensure they get the proper guidance. Julius Espat, Minister of Infrastructure Development and Housing: “At the Central Building Authority we are ultimately responsible to be able to make sure that all houses that they have the proper plans submitted to the technical director and his team which is Mr.Cayetano. But we have the issue of the areas that are in need of shelter, that build on land that’s not theirs , that  build on land that is unsuitable that we don’t even have road infrastructure to reach and Belama Phase 5 comes to mind right away. I think our team reported that they walked on London Bridges for thirty minutes to be able to reach a home and when they reached he wasn’t there anymore. And so those type of structures are the ones that we have concerns with but it’s not Belize this is worldwide. When you have to balance the social aspect with the technical aspect these people are in urgent need of putting some kind of shelter above their heads and they are not waiting to get a plan approved and they would not be able to get it approved anyway and so the area reps are the ones that come in place in that situation we try to work with them to see how we can advise these people, how we can advise these people, how we can help them. That is why the constituency development fund was established in this government to be able to give a certain amount of resources to each area rep and again it’s done equitably so that they have certain type of resources to as best as they can try to assist these people that are drastically in need. It’s not a perfect scenario. We try to monitor it as best as possible but how can you not allow somebody to put at least a piece of zinc on top of their head when they would have nothing else ? And so it is a challenge. It is difficult. It gets emotional but we’re working at it and we’re doing the best. Right now we’re putting up building regulations which we didn’t have in place. I think Cabinet will have a proposal of that by Tuesday to be able to put everything across the board as to what we expect. We have our engineers working on the Belize Building Code that should be completed by next year. We are updating the housing legislation, the Building Act, so we’re doing what is necessary which is the technical aspect and then as Cabinet and as area reps we are working on the social part to see how we can better it.”

One Man’s Trash is Another Man’s Treasure