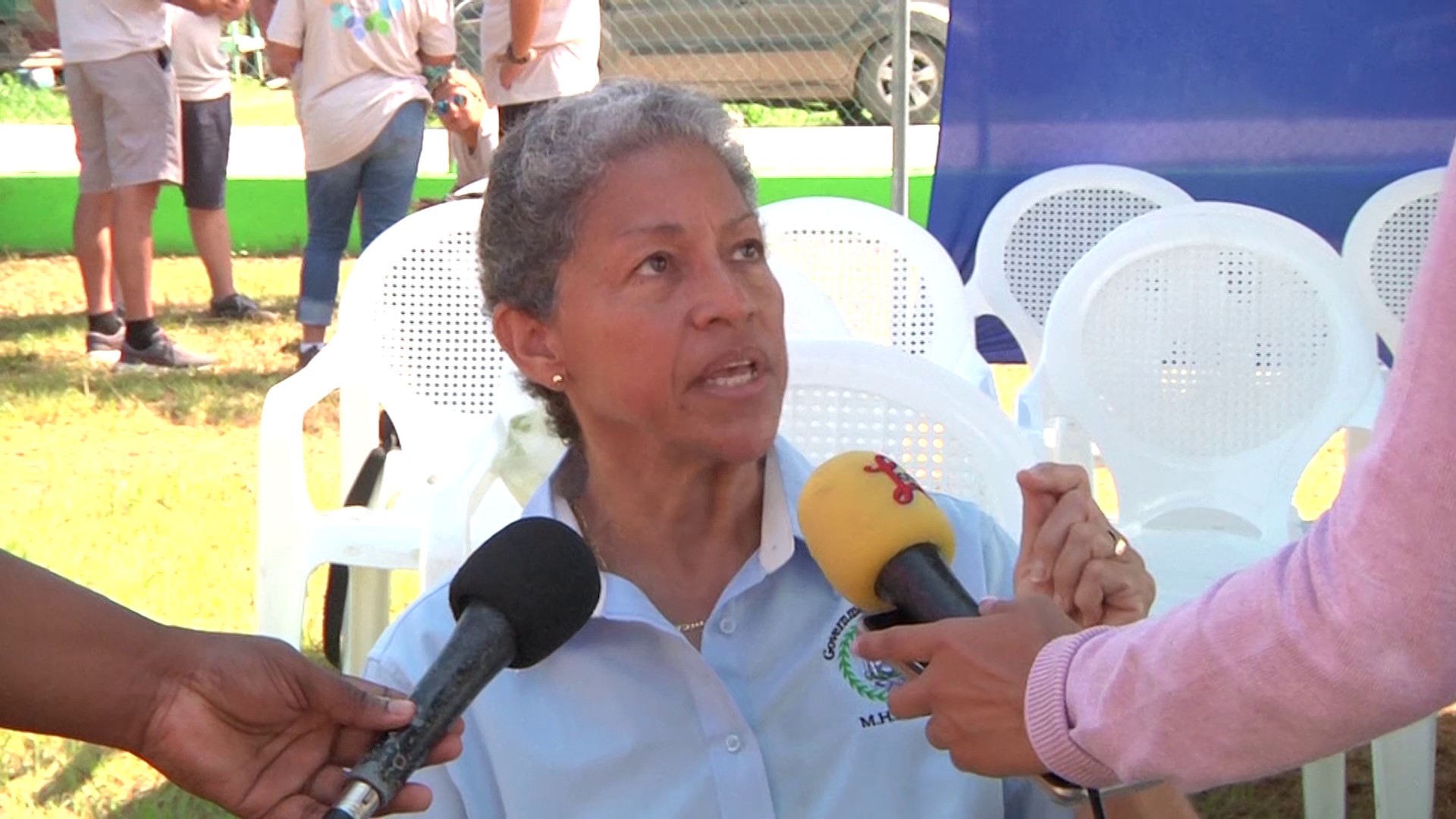 The Minister of Indigenous People’s Affairs, Dolores Balderamos-Garcia, gave an update on the consultations being held with the Mayan communities in Southern Belize regarding the Free Prior and Informed Consent Protocol. The community’s land tenure rights have been a topic of contention for some time now and have caused sort of a rift between them and the government. Minister Balderamos-Garcia explains more.

Dolores Balderamos Garcia, Minister of Human Development: “Our commissioner Mr.Greg Choc he has been carrying out the FPIC training in various communities. So I think he’s done about seven or eight already, you know ? Now we may be a little bit delayed in terms of what we will have to report to the Caribbean Court of Justice around the end of November but I do want to tell you that Cabinet is very seriously considering the Maya Land Policy. It is not an easy thing. It’s not an easy thing. As a matter of fact we have a sub Cabinet ministerial committee and along with our legal advisor we are going through all the ramifications of what a Maya Land Policy is because when the Caribbean Court of Justice recognized Maya Traditional Land Rights in 2015 and said there is customary land tenure seven years later and that still has not been defined to the level of full satisfaction for all the Belizean people and that is what we’re grappling with now. Sad to say the previous government was kicking the can down the road. We realize that we cannot and we ought not to do that but I do want to ask for some patience of the Belizean community, the Maya people, the advocates. Give us an opportunity to really consider it properly.”