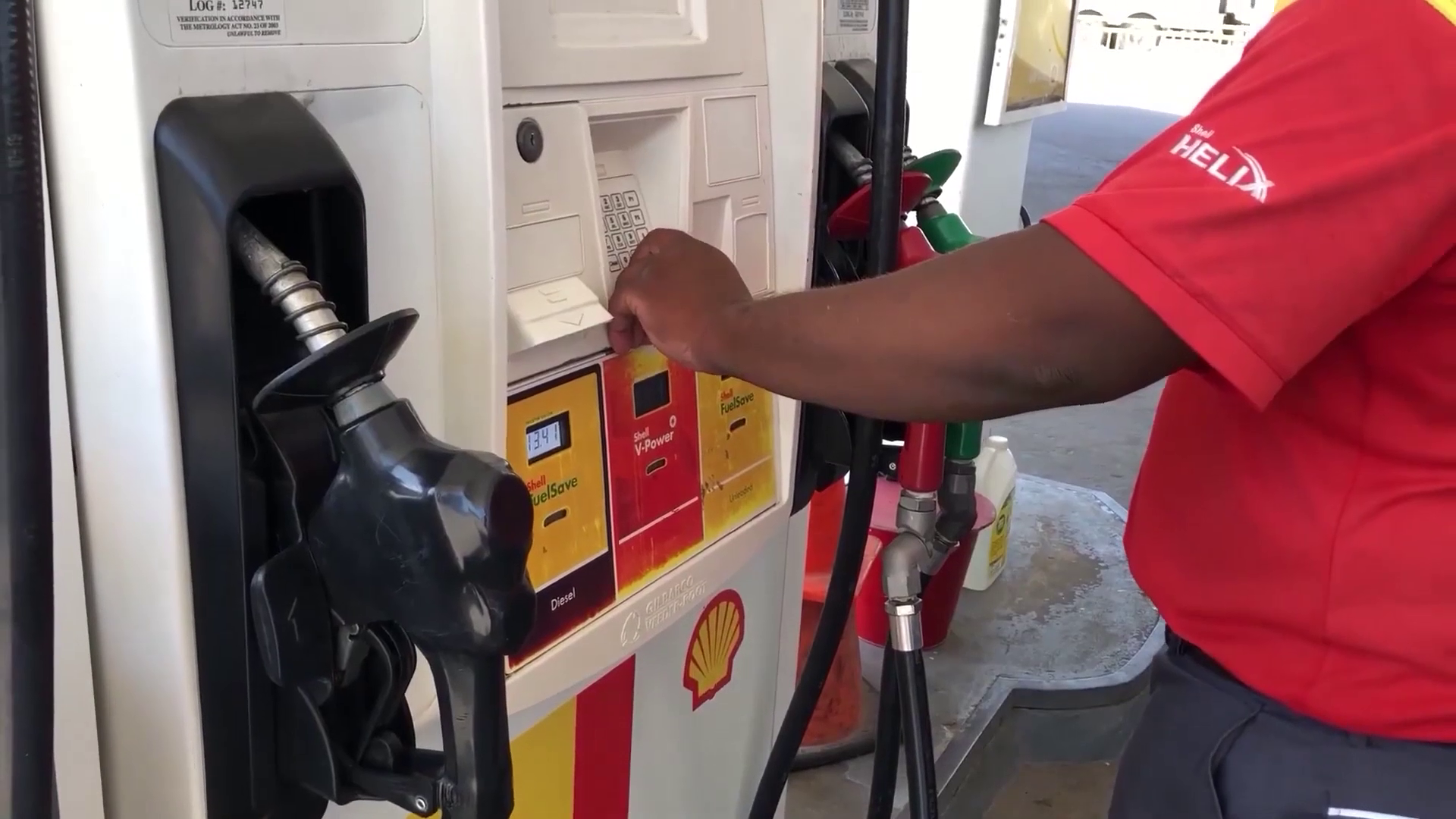 Prime Minister, John Briceño, says GOB is exhausting every method to reduce the rate of inflation. According to the Prime Minister, the government continues to absorb the tax on fuel and other imported goods to try to avoid high prices at store shelves; however, he adds that this has resulted in the government losing millions.

Hon. John Briceno, Prime Minister of Belize: “The issue of inflation we are trying as best as we can to contain it. Most of these things are imported and most of the food items pay very little duty so there’s not much that we can do. We are trying to police as best as we possibly can to try to avoid the price gouging and secondly with the fuel we continue to reduce the tax to try to hold onto – I think diesel went down a few cents it should have gone hire but we managed to cut a little bit on the taxes. So as we promised from the beginning we’re going to try as best as we possibly can. We have foregone millions of dollars in taxes for fuel but we have no other option we want to do as best as we possibly can to help Belizean consumers and everybody in that sense.”

Ministry of Health and Wellness received…