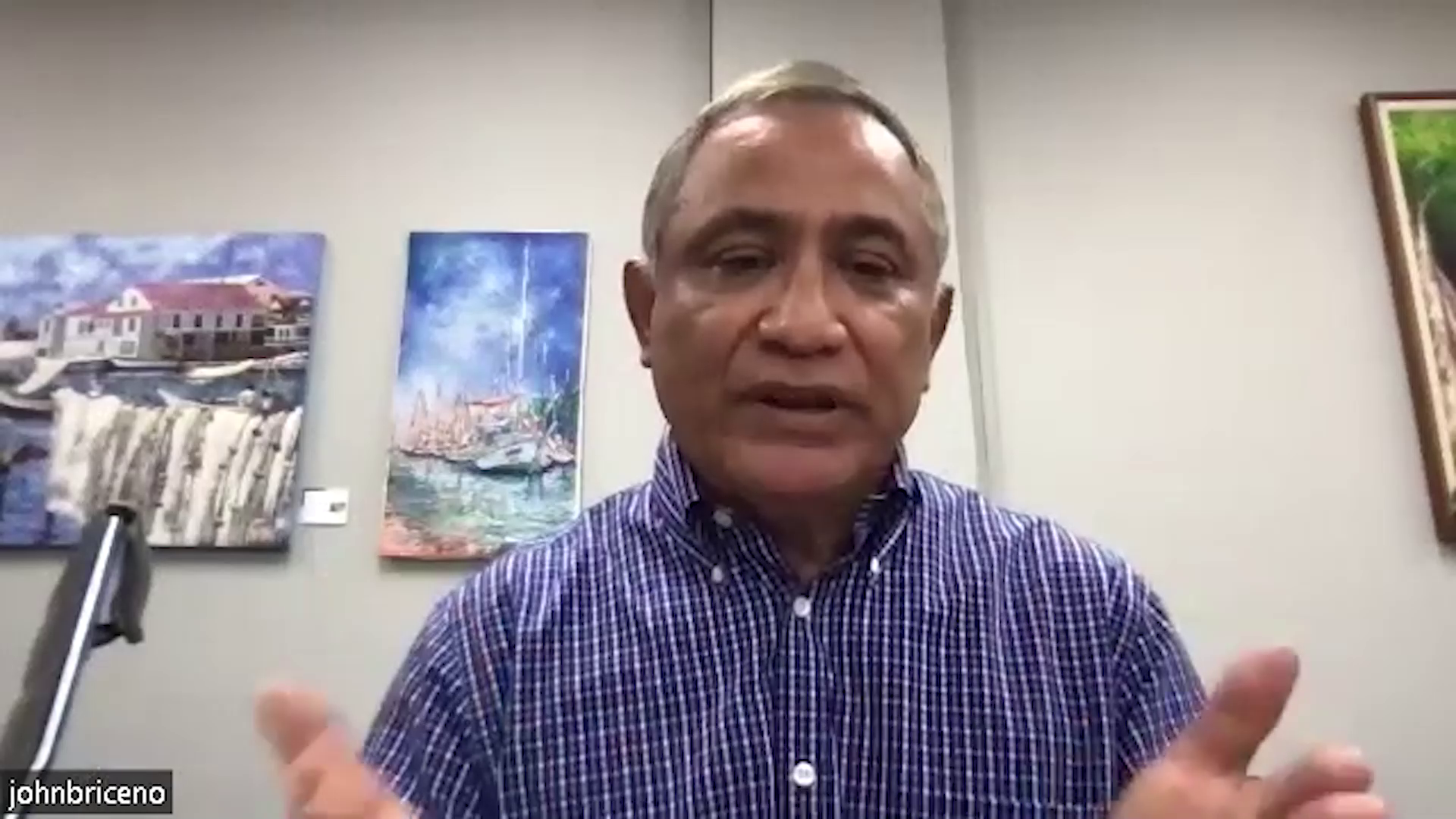 School buildings also took a beating last week and several of them experienced extensive damage. St. Joseph Primary School in King’s Park was to be used as a shelter; however, this was changed after it was discovered that the roof was compromised.  According to Lake Independence, Area Representative, Deputy Prime Minister Cordel Hyde, Saint Luke Methodist Primary School, which was also used as a shelter had sustained damages to the roof.  Prime Minister, John Briceño says that while they are keen on assisting as many people as possible, there is only so much money to go around. John Briceno, Prime Minister of Belize: “Teachers like everybody would have to try to make a case. We’re looking case by case as to who and what we can help. We want to try to help a many people as we possibly can. We’re waiting to hear from the schools and we know and we expect them to be able to come up with what expenses they have or what kind of damage they have so we’re working on that and as soon as we get those we’re going to be added. For instance we know at the Supreme Court there are three buildings that were damaged that the first estimate we have is it’s going to cost us close to $2 million dollars to be able to fix and also to get the furniture and other stuff that was damaged during the hurricane. The schools I think they’re working on that. Pretty soon I’m certain that the different managements are going to come to the government and say this is the damage and we will do as best as we can to try to assist. I can’t tell you , listen I don’t want anybody to think that we have endless money. We don’t but we have to be able to be very smart and target the assistance to where it’s going to have the most impact on improving the lives of our people.”

BNTU President is not happy with how GOB…