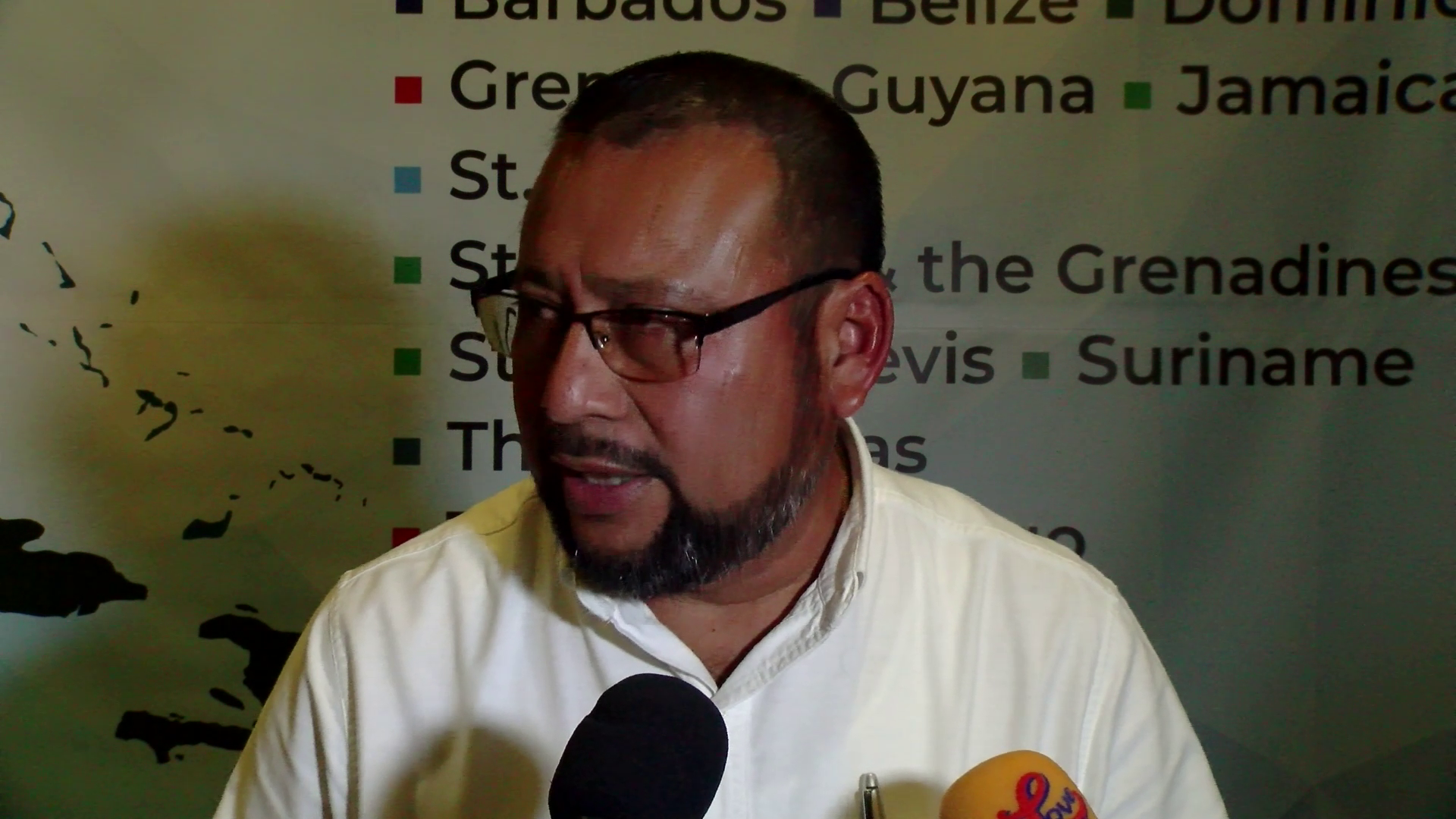 Belize is looking to expand its reach in the market across the Americas. But, the Minister of Agriculture, Food Security and Enterprise, Jose Mai explains that this won’t be an easy feat given that while Belize geographically lies within the Central American sphere, the country’s political ties lie in the Caribbean region. Minister Mai says that this creates conflicts with certain trade agreements which normally disqualifies Belize from exporting goods. According to Minister Mai, the government is currently negotiating with several countries so that Belize has more options for where to export.

Jose Abelardo Mai, Minister of Agriculture: “In my view it has affected us for example Mexico has trade agreements with Central America, all of Central America. We although in Central America geographically, politically we are a member of CARICOM so we cannot be a part of these agreements if we want to join as Belize bilaterally it cannot be we have to join as a bloc and that puts certain limitations and that’s why we are every day negotiating with the Guatemalans to expand the partial scope agreement, negotiating with Mexico to expand or to develop a partial scope agreement with them so it puts you at a disadvantage in my view. Others might think different, that is my view and then we look at how complicating marketing becomes in the CARICOM. They are traditionally inclined to import from the UK and the US and so it becomes complicated for us in Belize. While I’m an hour away from Mexico I’m two hours a way from Guatemala, my trade restrictions are there are in place and it limits our ability to market freely into these countries but again these are things that we need to really think about and how we can improve it. As I said before I was in El Salvador looking at their markets El Salvador imports 85% of what they consume from Nicaragua, from Honduras, from Guatemala and so I think we can tap into that market but again it takes a lot of work. We have to look at our production quality, standards, grades so you can access these markets but again we need to expand the market base. It cannot be I mean from since I’m a child we’re exporting citrus, sugar, bananas.”