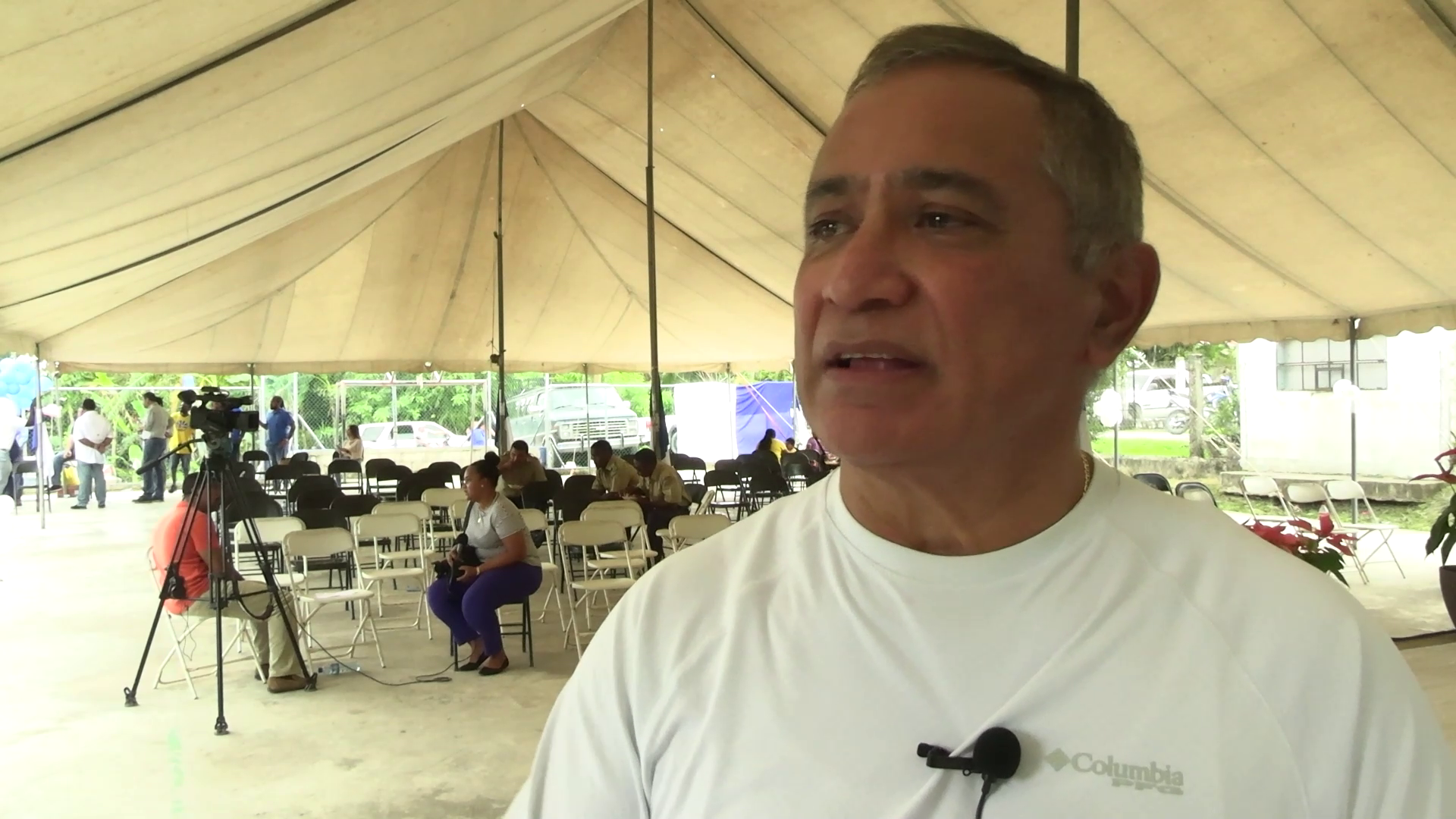 The Government of Belize is moving full steam ahead with its redistricting exercise. Last week, the Belize Peace Movement was successful in its redistricting case against the government and the Election and Boundaries Department. The court has ruled that the redistricting exercise must be conducted before Belize’s next general elections and that the Election and Boundaries Department must present its proposal to the National Assembly before July 31, 2023. Prime Minister John Briceno says that the redistricting task force constructed by his administration is in the process of gathering data needed for the exercise. The opposition has raised concerns surrounding the appointment of PUP Senator Collet Montejo to the task force. They believe that Montejo’s participation may result in political interference in the exercise. PM Briceno says, however, that Montejo is simply there to make recommendations.

Hon. John Briceño, Prime Minister of Belize: “I don’t think that is a fair assessment simply because first of all he’s only one. Secondly he’s there just to recommend. Thirdly he’s there because he can help to be able to put together the groups that they have to meet and try to get the necessary information for them because want to move this quickly. I’m hoping that by the end of next year we’re supposed to be finished with something that they can present to the Elections and Boundaries Commission and also to the National Assembly. Senator Montejo is not there to be able to try to politize the issue he’s there to be able to assist with the rest of the people.”

PM Briceno hails the appointed of US Ambassador…

Five dollar minimum wage to be implemented on…