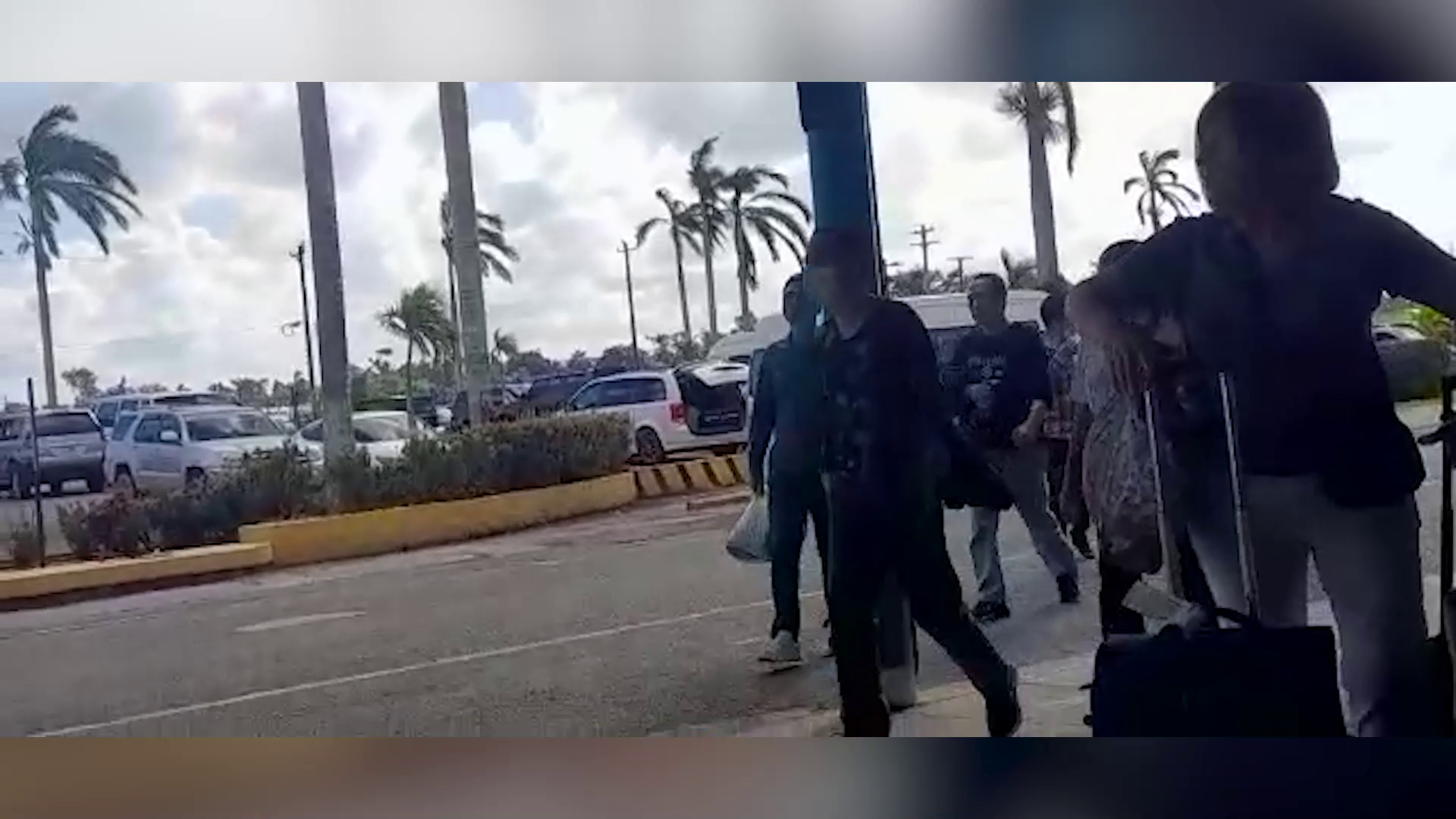 Today, nine Asian nationals were deported from Belize after authorities determined that their documents were fraudulent.  The incident occurred over the weekend when they landed in Belize and were taken in for questioning by Immigration officials. After discovering a slew of discrepancies with their documents, it was determined that further investigation needed to be done. The Asian nationals claim to have permanent residency; however, officials discovered that these persons had not even stepped foot into Belize until now. The group was taken discreetly through the Philip Goldson International Airport and was deported to China. The media was at the PGIA to capture the deportation as we had done so before. But this time was different. A man in plain clothing who identified himself as a police officer harassed one of the cameramen, forcing him to delete the video files. Today we asked the Commissioner of Police, Chester Williams about it. Chester Williams, Commissioner of Police: “I know that we have an active investigation with immigration department. We are in collaboration with the director with an investigation involving some Haitians and I don’t know much about it at this time because the investigator is still with the director of immigration right now discussing the essence of that particular incident so I can only say that for right.”

Reporter: In terms of police bad behavior can a police officer take away the phone of a member of the

media and order them to delete the files which is what happened today ?

Chester Williams, Commissioner: “Hell no. They have absolutely no authority and if that was done PSB is right up there go and lodge your complaint and we will address it. Once they are wrong I am not going to tolerate the officers to abuse nobody.”

Chester Williams, Commissioner of Police: “As much as the press is depressing, I agree.”

As for the video files, we were able to recover those from the phone’s recycle bin.

Is Marco Vidal Off the Hook?