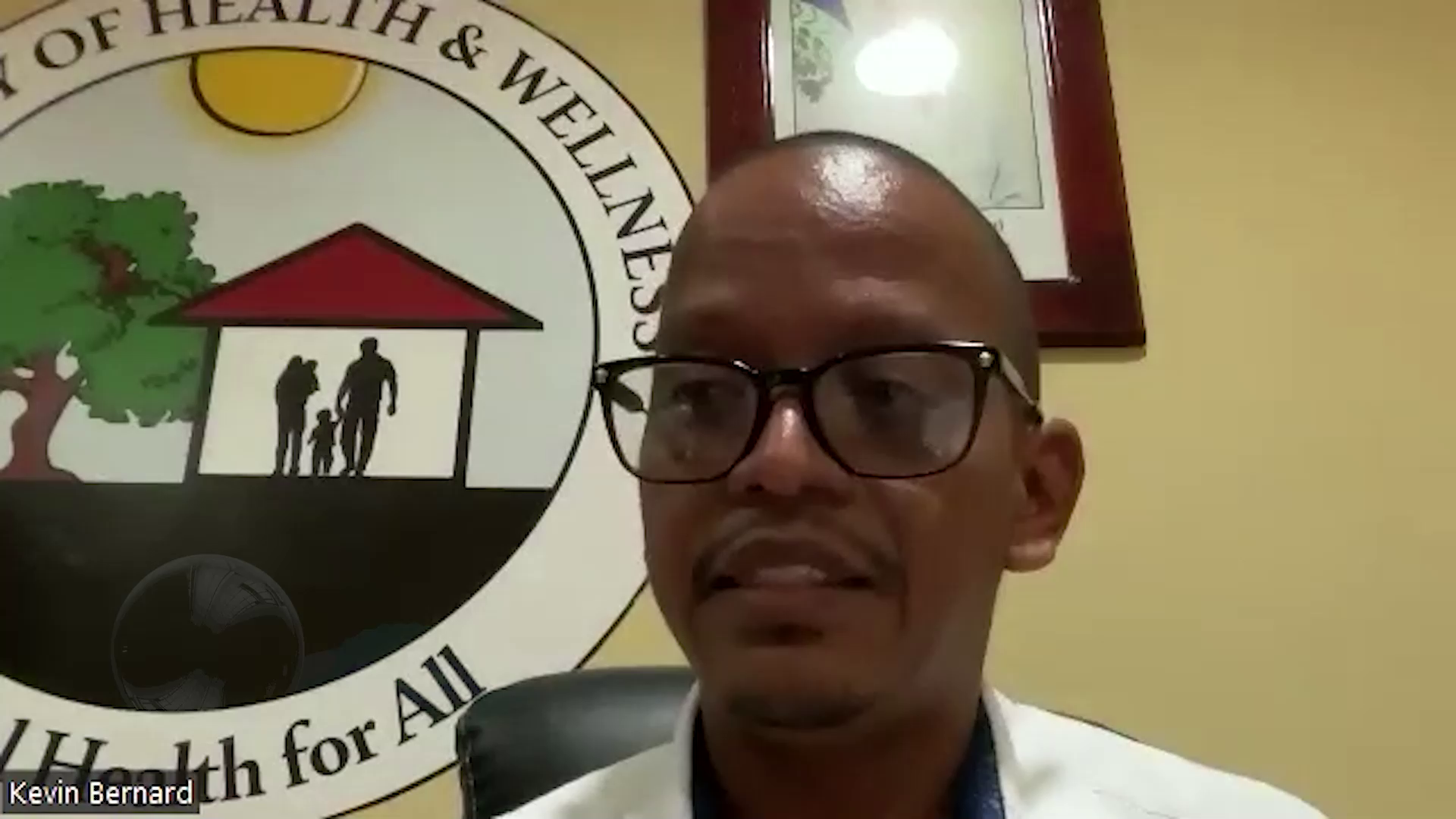 And while the KHMHA Union was not ready to meet with Health and Wellness Minister Kevin Bernard, the Nurses Association of Belize was and they did. The meeting happened this morning and both sides discussed critical concerns in the health system. One of them is the report of shortages of key medications. Minister Bernard described the meeting as fruitful and explained to our newsroom today his impressions of the outcome.

Minister Bernard conceded that some of the issues in the health system are the products of major communication gaps, a situation he’s hoping can be mended. Nurses were also concerned about their remuneration for the long hours that they work as the system itself tries to operate in a space where many health professionals leave the country for better wages.

Health Minister responds to concerns over shortages of…