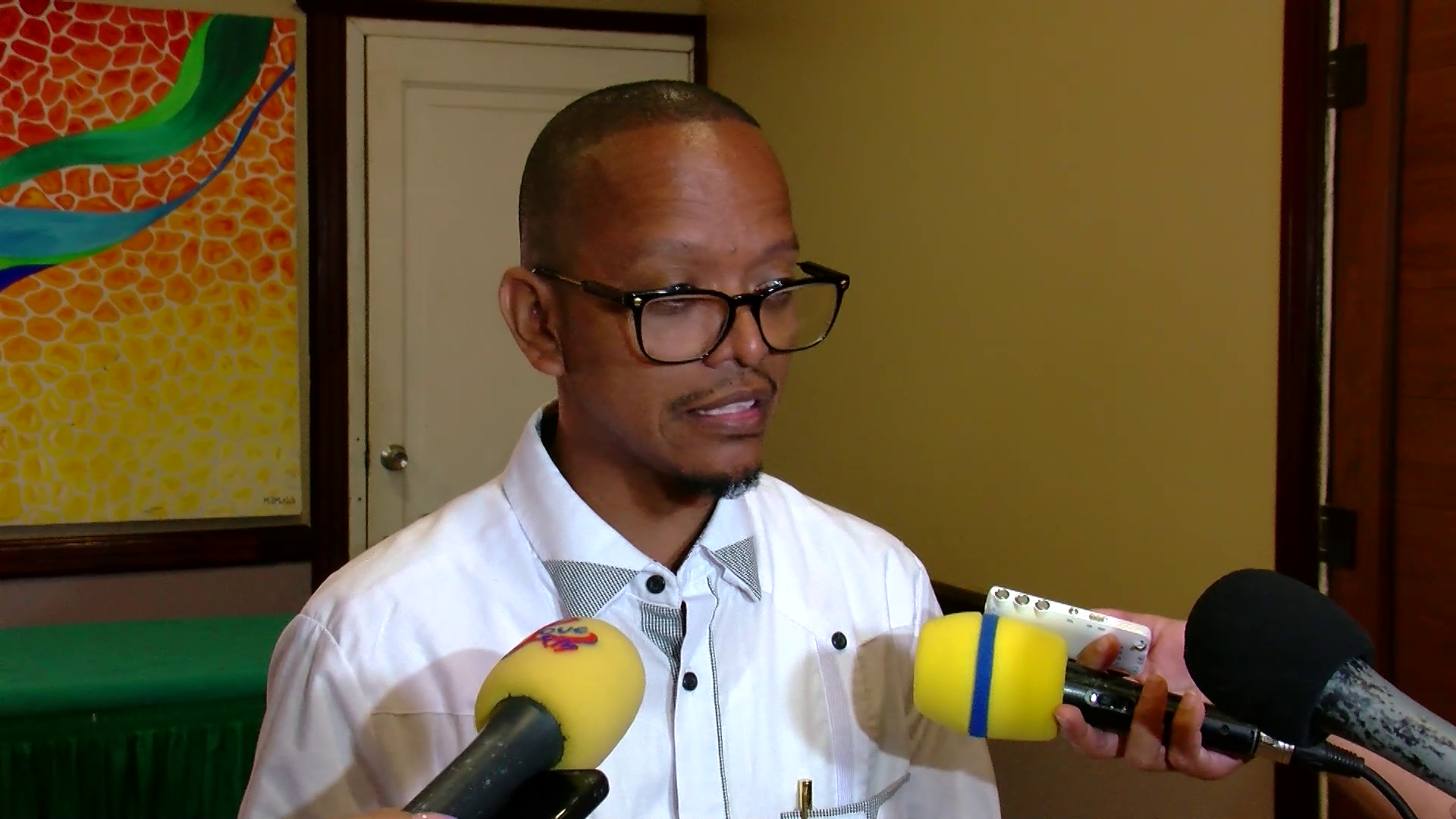 The public has been raising complaints about the lack of medication at several public healthcare facilities. This has been an issue that the health industry has been battling for several months. Minister of Health and Wellness, Kevin Bernard, explains that although there was a shortage in Belize, it is an issue that has been affecting everyone on a global scale. Hon. Kevin Bernard, Minister of Health and Wellness: “I think I have answered this question umpteen times whenever this question has come up. We all know that there was an issue and that issue will not just go away. There is a global issue affecting worldwide supply. Now when you talk about – you see when we throw a blanket over the whole issue of supplies it seems that the hospitals doesn’t have anything, it’s not necessarily the case. It’s not that we don’t have the medications. We had a situation yes I will be honest with you we all know that but we have been getting medication every single day from since September/October last year and today we have another major shipment of medical supplies and pharmaceuticals coming in from one of our suppliers and this is a daily thing. So I really don’t like to beat on this issue as if it seems that no facility has anything or there’s no medication across. There will be shortages, there will be issues and like I said it’s not unique to Belize it’s a global issue. I repeat again when I attended CARPHA it is the song being sung even at the World Health Assembly it’s the song being sung.”

Minister Bernard says one of the key reasons why there has been a sharp decline in the availability of certain medications.

Hon. Kevin Bernard, Minister of Health and Wellness: “The Pharmacy Association in the United States, the great United States, also pointed out where there have been for the longest of years in 2022 was one of the biggest shortages of medication that they have seen. Why ? COVID caused it. A lot of services were not being done and then manufacturers stopped producing certain medications. In fact in one instance I understand there are about thirty different types of medication was not even produced over the last year. So when we went right back to start to provide all the other services there is the high demand. So we have to look at and this is the reason why I mentioned that in this new tender cycle which we are about to put out to tender we will see the improvement of those issues. I’ve been saying this over and over. So I know the media has a right to question and listen to but it’s not every thing we hear, it’s not everything that seems to be our we’re painting a bad picture like nothing is – the sky is not falling. We are providing services and yes where there is shortfall we are making that up, we are going to make that up and that’s why we ask everybody we had gone through a process where we identified where we’re going to improve the whole process and you should see the impacts of that in the coming months.”

Lack of Bus Runs from Mexico and Guatemala…