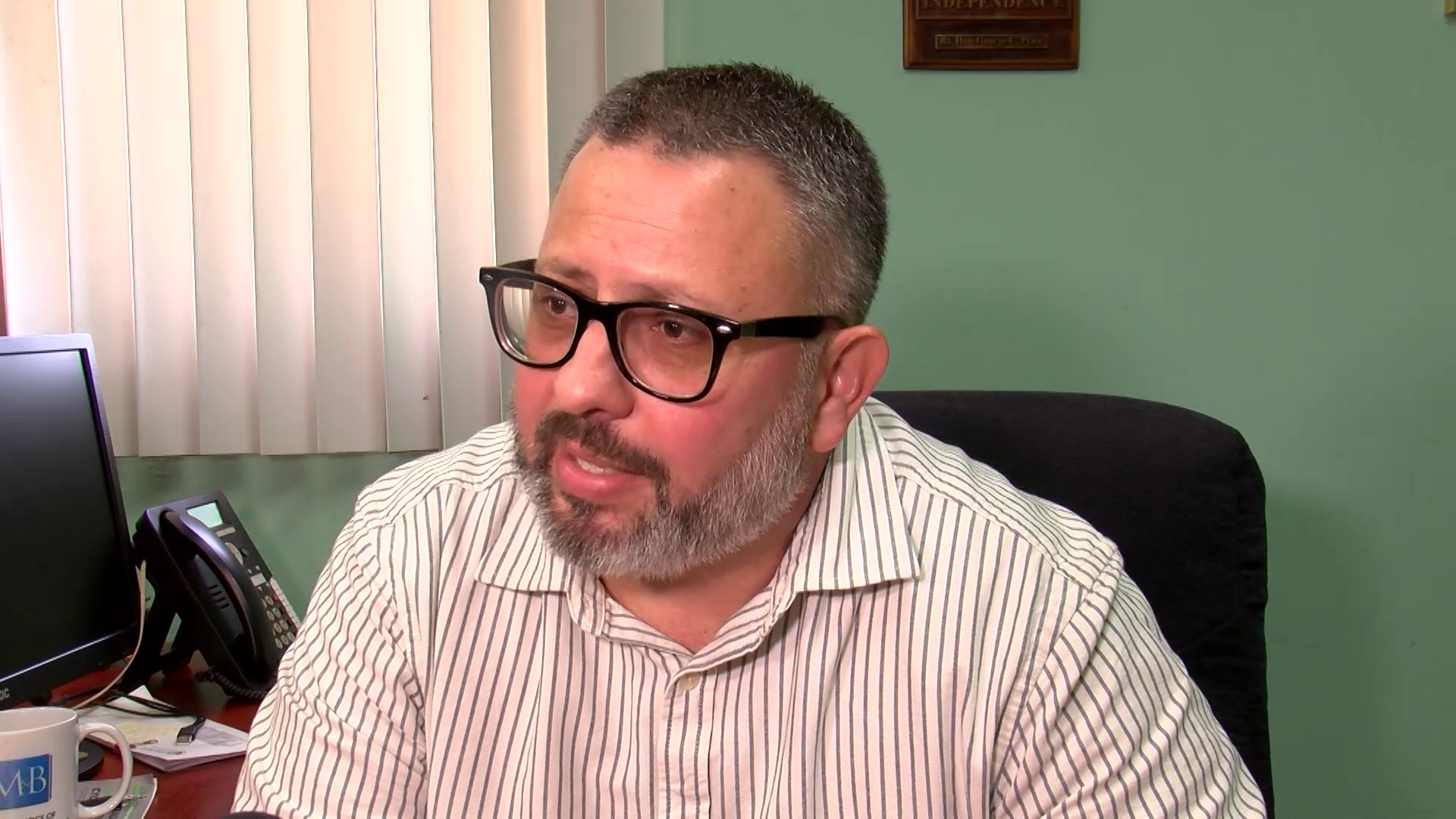 Throughout the last two years, the Government – particularly its Ministry of Home Affairs and New Growth Industries – have advocated and touted its multisectoral approach to tackling crime in Belize. It has been largely a tough go because violence is still rife, but there have been some positive developments over time. According to Minister Kareem Musa, those successes are hinged upon the approach’s three tiers: multi-sectoral collaboration involving key sectors of society; police reform to address matters of accountability; and smart policing, which uses science and technology to help police more efficiently solve crime. Hon. Kareem Musa, Minister of Home Affairs and New Growth Industries: “It is a three tiered approach of course attacking crime at its root being tier one in terms of all of the social programs that we can put in place and then of course tier two and tier three which is where in the event we have these young men who are not willing to lead a positive lifestyle then that is where the police will have to come in. Like I said a lot of people try to criticize our plan by saying “Oh you’re powdering the criminals.” that’s the furthest thing from the truth. I think you can see over the last year the amount of individuals who have been charged under the gang legislation just to show you that it is a multi layered approach that we have been taking but certainly like I said Mr.Dawson and the LIU believe in the goodness of our young men and women. We don’t believe that people were born bad. Things happen in their life and they choose a bad path but we owe it to them to give them the opportunities whether educational, whether skills training, whether employment opportunities to make the best of the situation and it is in the event that they choose not to life that lifestyle then of course the heavy hand of the law would come down.”

What’s next for the Leadership Intervention Unit?