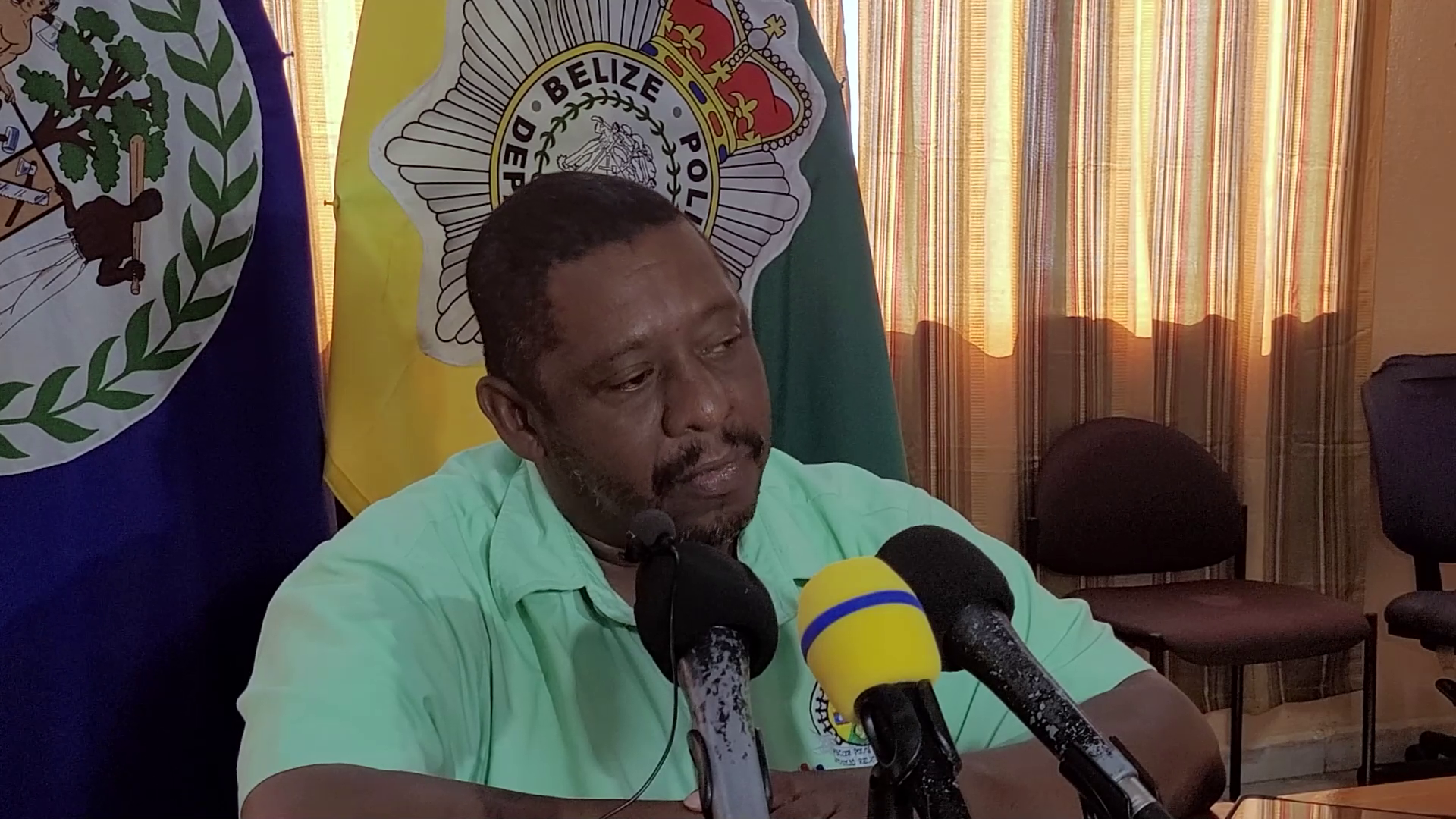 A teen from Hopkins Village was stabbed in Dangriga Town on Saturday morning. Around 1:30, eighteen-year-old Eden Nunez was socializing at an establishment when a misunderstanding ensued between Nunez and another woman, Krystal Smith because Nunez accidentally knocked over Smith’s drink. According to Police Press Officer, ASP Fitzroy Yearwood, Nunez tried to walk away from the encounter; however, Smith followed her and inflicted a stab wound to her lower back. ASP.Fitzroy Yearwood, Public Relations, Belize Police Department: “We have received a report of a stabbing incident in Dangriga where on the 17th of December police responded to a report where they visited the Southern Regional Hospital and observed Eden Pauline Nunez 18 years with a stab wound to the back. Initial investigation revealed that sometime around 1:30 A.M. Eden Nunez was socializing with two of her friends at Island Breeze restaurant whereas she accidentally knocked over a drink that was on a table belonging to a female known as well known to the police. An argument ensued and Eden walked away from that. When she turned around she realized that she was being followed by a young lady Crystal who inflicted the stab wound to her. We know that she was rushed to the hospital where she was placed under observation listed in a stable condition and we have since detained Crystal Smith pending charges of aggravated assault.”

Thousands of Dollars’ Worth of Equipment Stolen from…