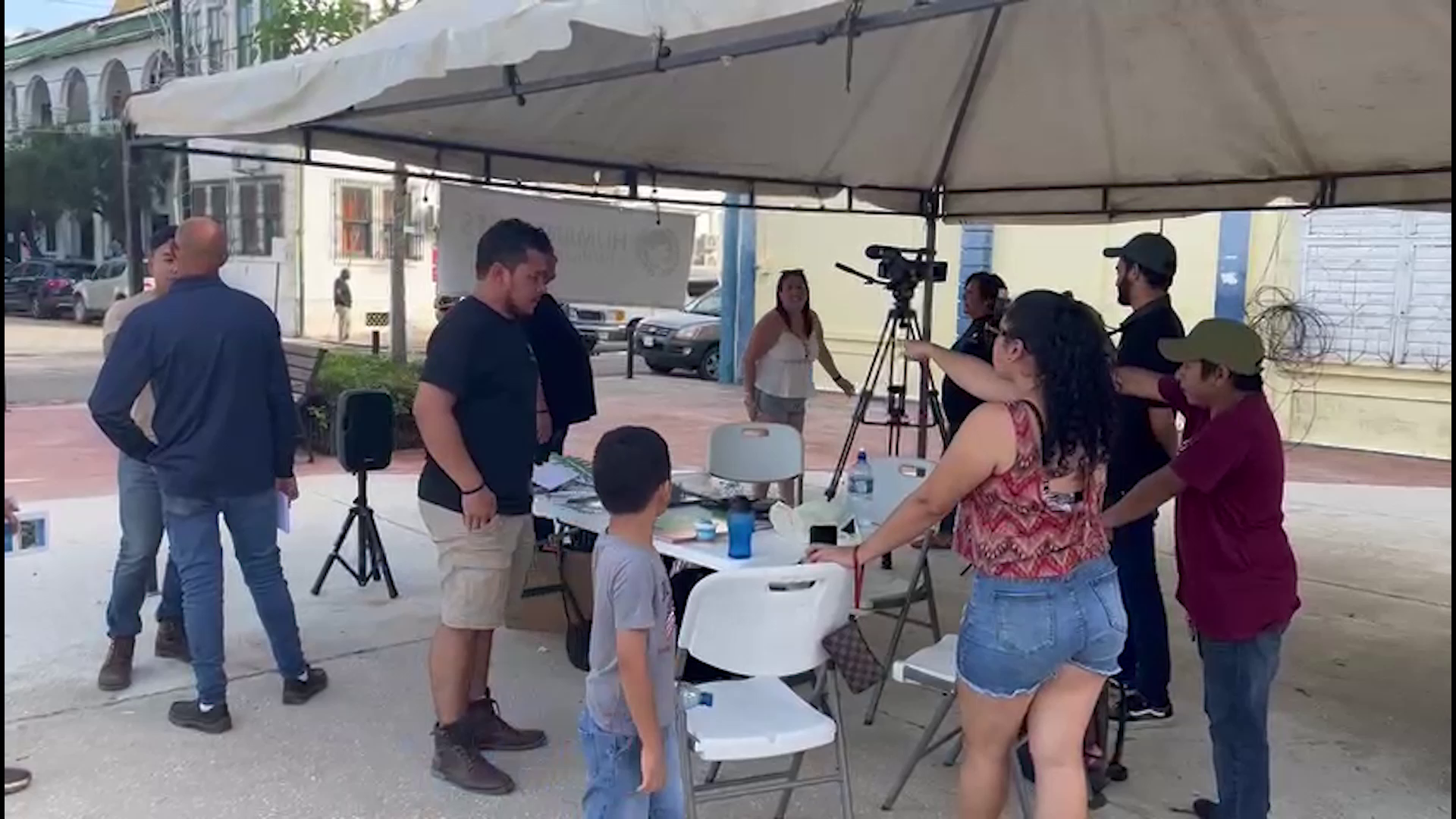 Human rights violations happen every day here in Belize and many of those vulnerable individuals are migrants and indigenous people. This week, we told you the story of Dario de la Cruz, a four-year-old boy who has Asperger’s and his attorney, Orson Elrington says he was separated from his caregiver, who happened to be his grandmother. They are part of a group of Cubans who were detained by local authorities after fleeing their country. It’s cases like that the Human Rights Commission President, Leo Bradley argues must stop – and Government needs to enact a protocol, which guides law enforcement authorities to ensure the human rights of migrants are not violated. Leo Bradley Jr, President, Board of Directors, HRCB: “Well it was encouraging to hear the other day the government was saying that they’re looking at a protocol when dealing with persons who are immigrants whether they be whatever kind of immigrants they are or they’re just passing through Belize etc. The Commission has dealt with at least three cases in the Supreme Court when it comes to persons seeking refuge so it is a difficult situation and our government like many other governments have to find a balance. Have to find a balance because we want to protect the integrity of sovereignty etc but by the same token we can’t abuse the rights of individuals when they’re trying to do the best they can when fleeing their country. I think that there should be a protocol when it comes to whomever is the first point of contact with persons passing through Belize or with persons having immigration issues. There needs to be a protocol, there needs to be training so that when dealing with these individuals their rights are not abused, their constitutional rights. Like I said the bill of rights is in our constitution it forms a part of our constitution so they should ensure when dealing with individuals they’re not breaching our constitution which happens to be the law of our land.”

US national robbed at gunpoint in Belize City