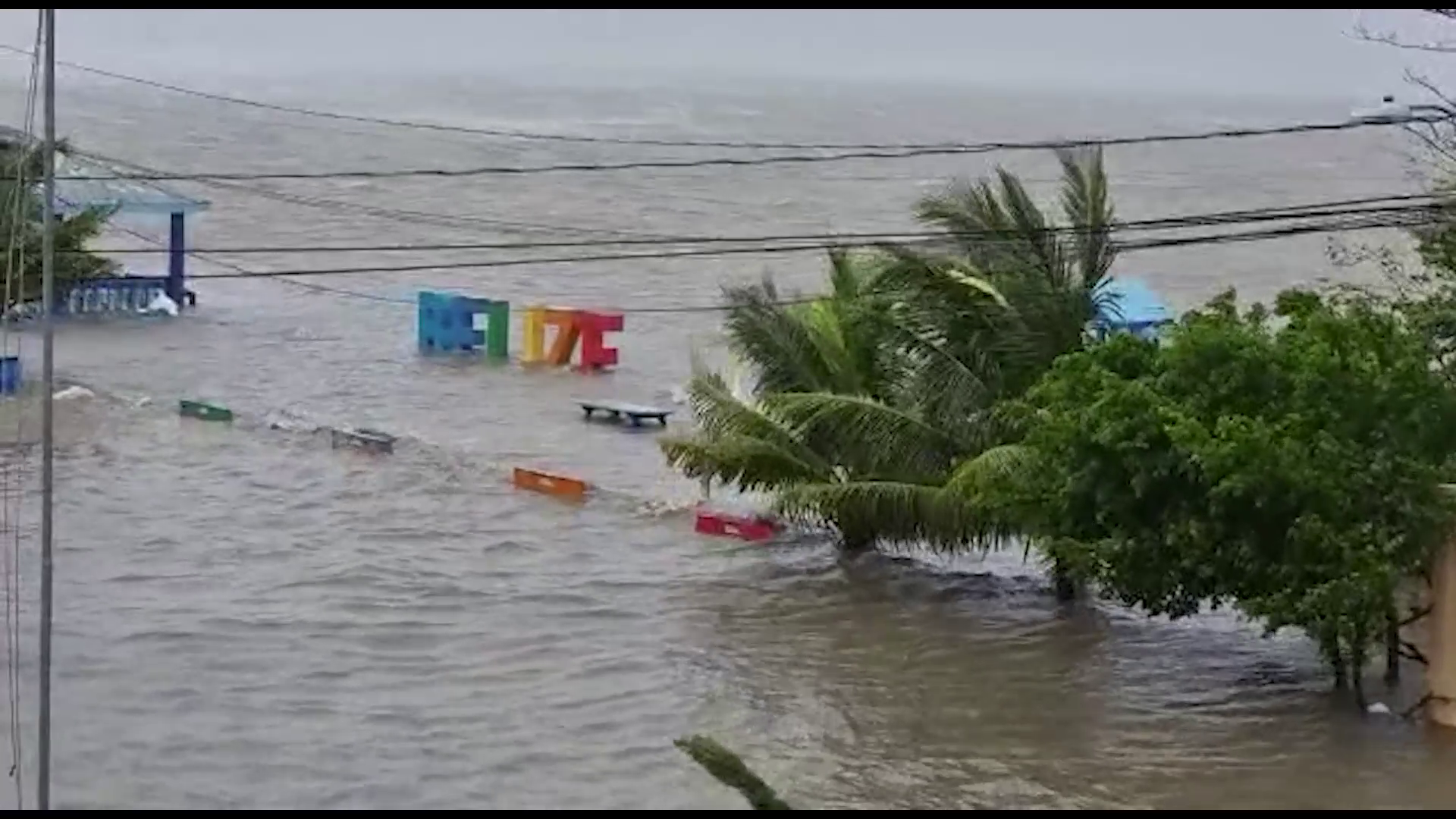 Thirty million dollars: that’s how much the Belize City Council says it will need to cover the damage left in the wake of Hurricane Lisa in November. The council determined that over one thousand homes received damage as a result of the hurricane’s heavy rains and strong winds. Belize City Mayor Bernard Wagner says that the council is working with NEMO, the Central Government, and the private sector to speed up the recovery efforts. Bernard Wagner, Mayor of Belize City: “It’s a national blending with the local but locally in Belize City we had assessed close to $30 million in damages. I am certain that NEMO and the government and all the other agencies are collaborating their efforts to ensure that we leave nor person behind. Through the city we have assisted a tremendous amount of residents. We assisted our staff as well, just prior to Christmas we gave them funding up to $1,200 Belize dollars to assist with the small minor repairs. We continue to work along with the other agencies. We just received a grant fund from the Belize Credit Union League. We received one previously from the Feinstein Group of companies so we’re utilising all those funds to make it available so that we can assist those residents and we continue to do so.”

CFZ is upbeat about growth and development in…