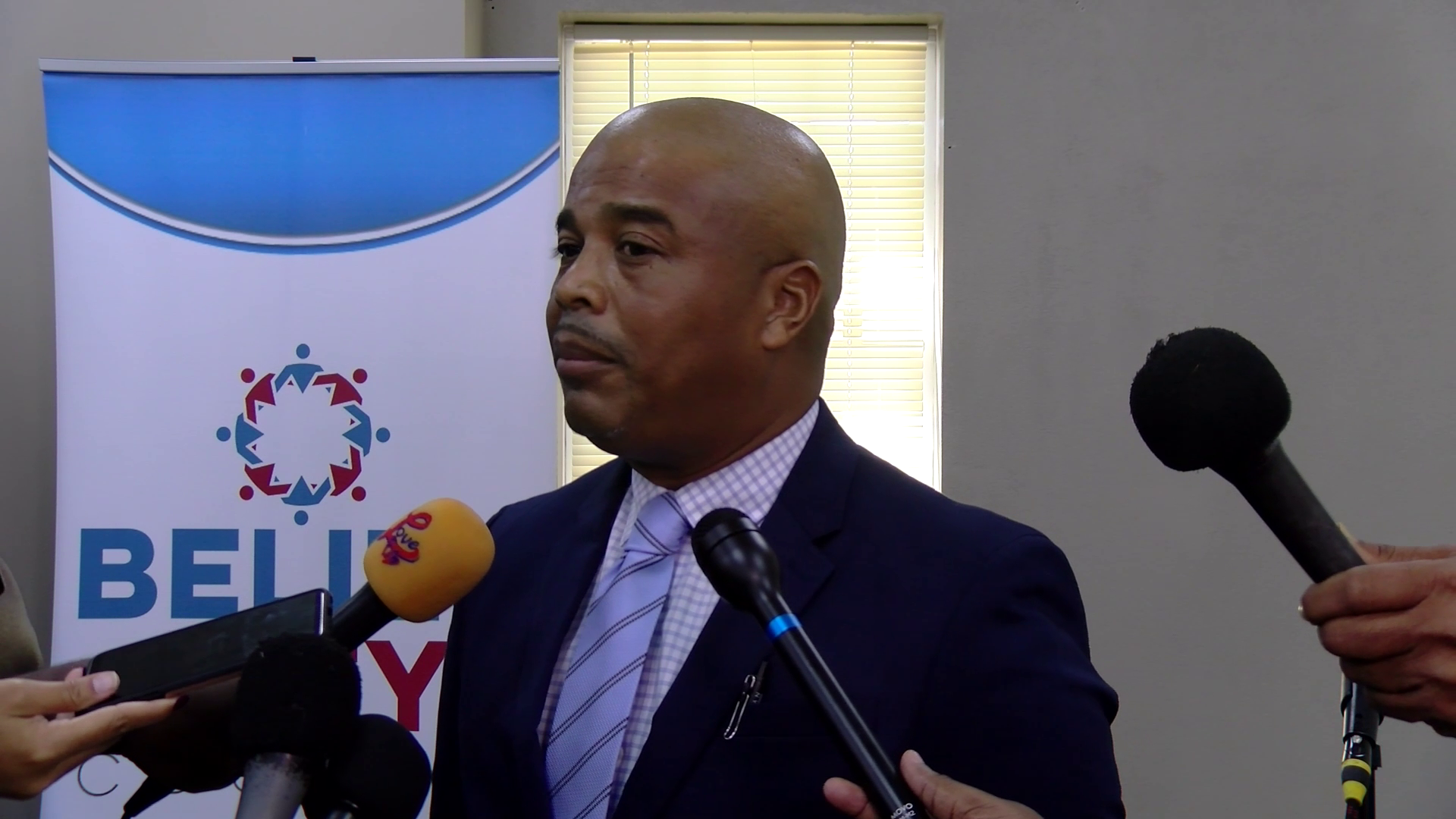 The restoration and recovery continue after Hurricane Lisa battered Belize City four weeks ago. The National Meteorological Service says the damage assessment is ongoing and an initial estimate places the loss from the hurricane at over 10 million US dollars for the housing sector alone. Several homes, schools and businesses reported roof damage or complete roof failure. There are also reported damage to other structures, and road network and some minimal losses in the agricultural sector. Here in Belize City, there are still light posts down in some parts of the city and homes are still hammering up. We asked Mayor Bernard Wagner for an update today.

The Japanese Government and the Belize City Council…