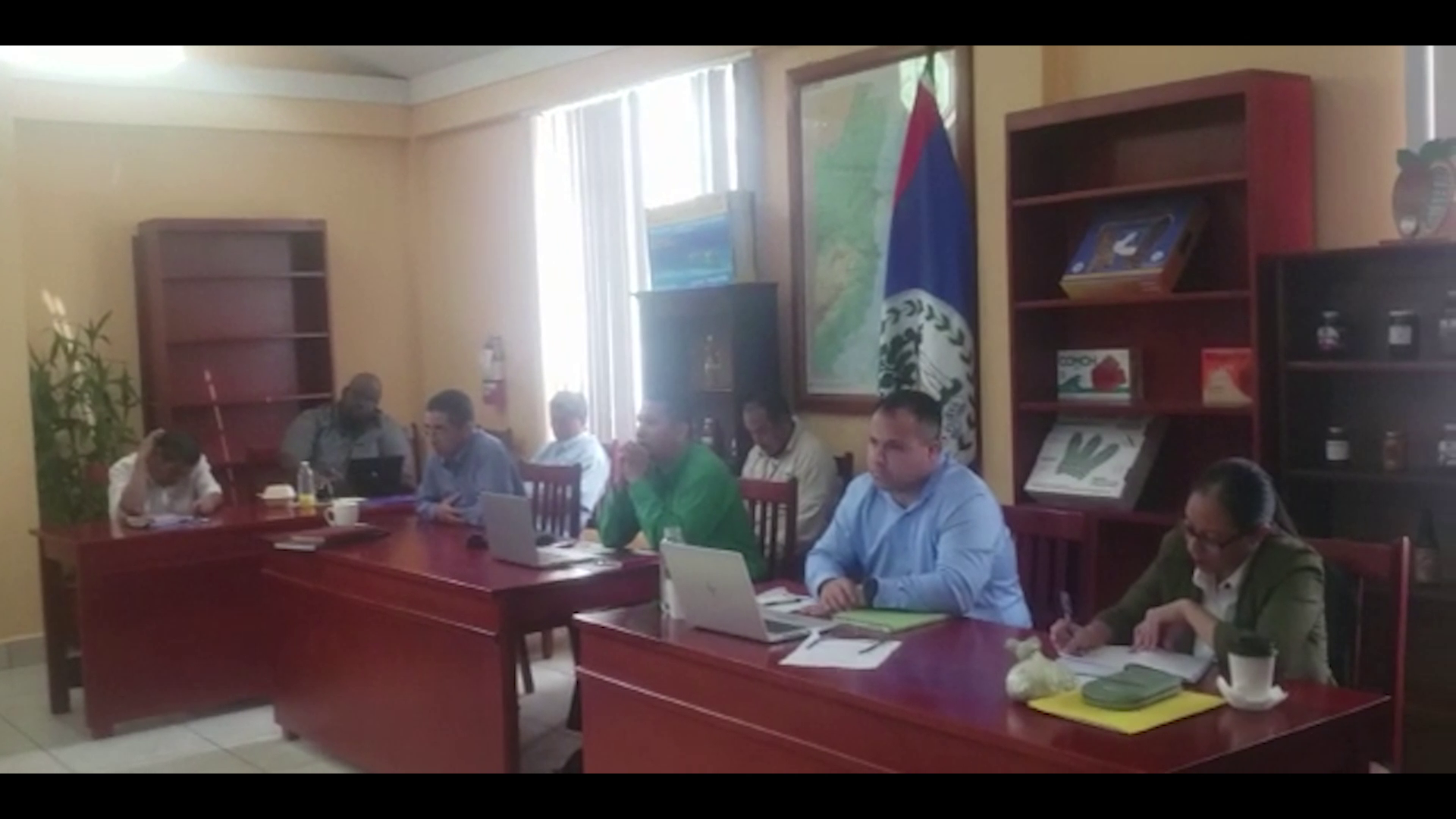 Climate change is arguably the greatest existential threat to the survival of Belize and the rest of the world and when everything else is considered, particularly food security, the issue is constantly thought of in that context. That’s the spirit of a two-day workshop, which continued today in Belmopan. It was implemented by Inter-American Institute for Cooperation on Agriculture (IICA) as part of the CARICOM and GCF-supported Agri-ready Project. Correspondent Fem Cruz spoke to Willy Chan the coordinator for the IICA delegation in Belize. Willy Chan, Coordinator, IICA Delegation in Belize: “IICA has an ongoing regional project that we call the CARICOM Agready Project. It’s a GCF funded project where we are looking to strengthen the foundation of the agricultural sector to become more resilient and for the sector to be able to access climate financing.”

Fem Cruz, Cayo Correspondent: Who are the participants and how will this help the country ?

Willy Chan, Coordinator, IICA Delegation in Belize: “In yesterday and today’s even we have a number of participants from different institutions which include the National Climate Change Office, PACT, The University of Belize, we have CARDI, we have ASR/BSI, we have SIRDI, we also have Ya’axche, we have the Citrus Growers Association, CPBL, the Poultry Association and IIAC.”

Fem Cruz, Cayo Correspondent: Tell us how this will help the country and help those people to go back now and making fishers of men ?

Willy Chan, Coordinator, IICA Delegation in Belize: “So what we are doing in these two days is one discussing the results of the different studies that the project has done so far these studies include the Green House Gas Inventory for the country, it also includes barrier analysis. It also includes a trade off analysis and it also includes how are the different projects in the countries in line with climate change. So what we are doing is one validating these results and also if there was any missing information, if there was any gaps during these discussions are supposed to be met. So the idea is to have two concept notes at the end of the implementation period that are going to be regional concept notes in which the countries participating in the project are going to be benefitted.”

Apples for Kids Fundraiser Was a Success

An Update on Marlon Castillo’s Recovery