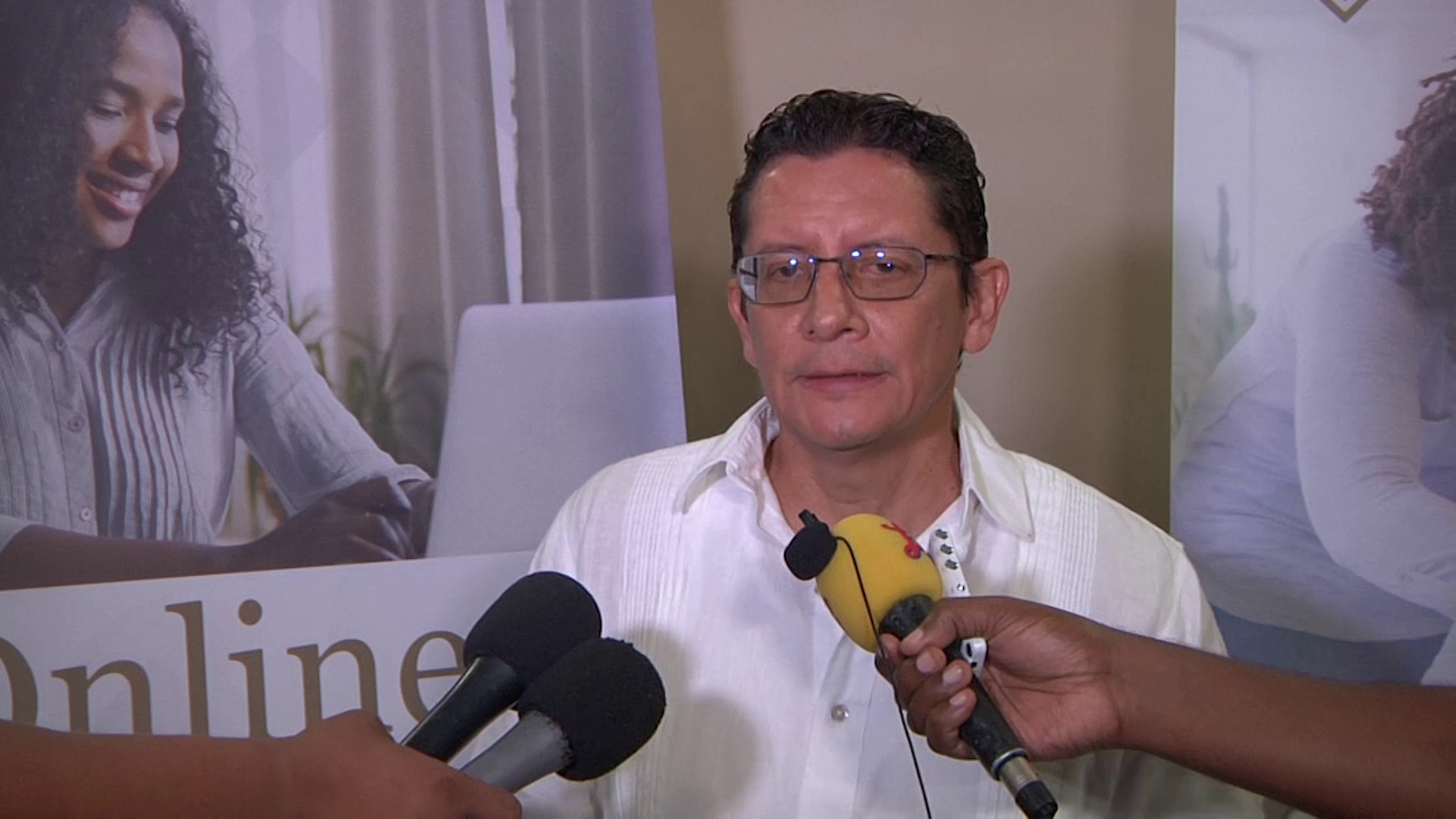 The independent media says that the recent merger of the IBC Registry and the Companies and Business Registry opens the door for corruption and spits in the face of accountability, scrutiny and transparency. The media said that when there’s an application for information on a company, a short extract is given with little details and is absent of critical information including that of directors and shareholders and that information can only be gathered from the attorneys who are the companies’ registered agents. It’s an issue that the media took up with Senator Christopher Coye, the Minister of State in the Ministry of Finance on Friday. Christopher Coye, Minister of State, Ministry of Finance, Economic Development and Investment: “There’s a need for a fuller appreciation and understanding of what the law is and where we’re coming from and where we are. There’s a little bit of history in terms of how this new Companies Act comes into force. There was behind it I think way back in 2019 amendments to the legislation having to do with the Base Erosion and Profit Shifting Initiative. That is a commitment that government had made to the developed world and as part of that commitment the country, the government and the country had to remove ring fencing. This was the ring fencing between what people have referred to as local companies and then you have the IBCs or off shore companies. When government had to pass the laws back then immediately when you remove ring fencing what that means is that a Belizean not only can own a local company but a Belizean can own an IBC referred to as an off shore company. So there’s no distinction so that option has existed from as far back as 2019 and Belizeans have used that from since then. There’s a difference in terms of approach and I think some of what I’ve heard been referred to is that there’s full access and open disclosure of director and share holder information under the old companies act for the local companies but there wasn’t under the IBC act. Well Belizeans did take advantage of that as well that if they want to keep their information private that they would form an IBC. So even before this new Companies Act that option was available and was in fact utilized. So going forward coming more to the present and the merging, consolidation and modernization of the companies law into this new Belize Companies Act that was an involved process. That process actually meant the engagement of a consultant, I’m not sure if it’s from Trinidad or wherever the consultant was from and the establishment of a technical working group.”

This registry has also raised questions about the media’s ability to conduct an investigation and really, the battle is striking a balance between security and confidentiality on the part of business versus keeping entities accountable and transparent in the face of corruption. The media discussed that with the Deputy Registrar, Santiago Gonzales. Santiago Gonzales, Deputy Director, Belize Companies and Corporate Affairs Registry: “Remember this is the start of something new and I told you guys you know it’s something that whenever they criticize you we really take note. So in the future or somewhere we have to rethink what we did and if the policy decision was made then you can access – you cannot access the system as per se there’s a difference accessing the system or the information but the information could be available. What we said there is two information there is a short extract and there is a long extract.”

Reporter: Which you can only get from the agent who is the attorney for the company

Santiago Gonzales, Deputy Director, Belize Companies and Corporate Affairs Registry: “Which is not the attorney you get it from the same shareholders and there’s different ways of requesting that information.”

Reporter: But it’s not in your interest to share it.

Santiago Gonzales, Deputy Director, Belize Companies and Corporate Affairs Registry: “The law states – no and that’s why there’s a stipulation that the information can be gotten and this is what we’re trying to say. Maybe there’s on our party maybe there’s a lot of clarifications that we need to do. The way it is intended  and the way it’s actually out there because I heard it. You know I’ve been hearing it and like I said I’ve sat with people and they were like we weren’t aware that people come in here and open this file and your passport, social security, everything is opened. Everyone takes a picture of it and sends it to whosoever. Do you think that’s right ? Personally I don’t. We have a lot of investors out there and if they know that you’re circulating a picture of a passport, a picture of whatever information they have there they kinda start looking at it differently but honestly I’m hearing what you’re saying with the long extract and the short extract and that’s something that we have to rethink.”