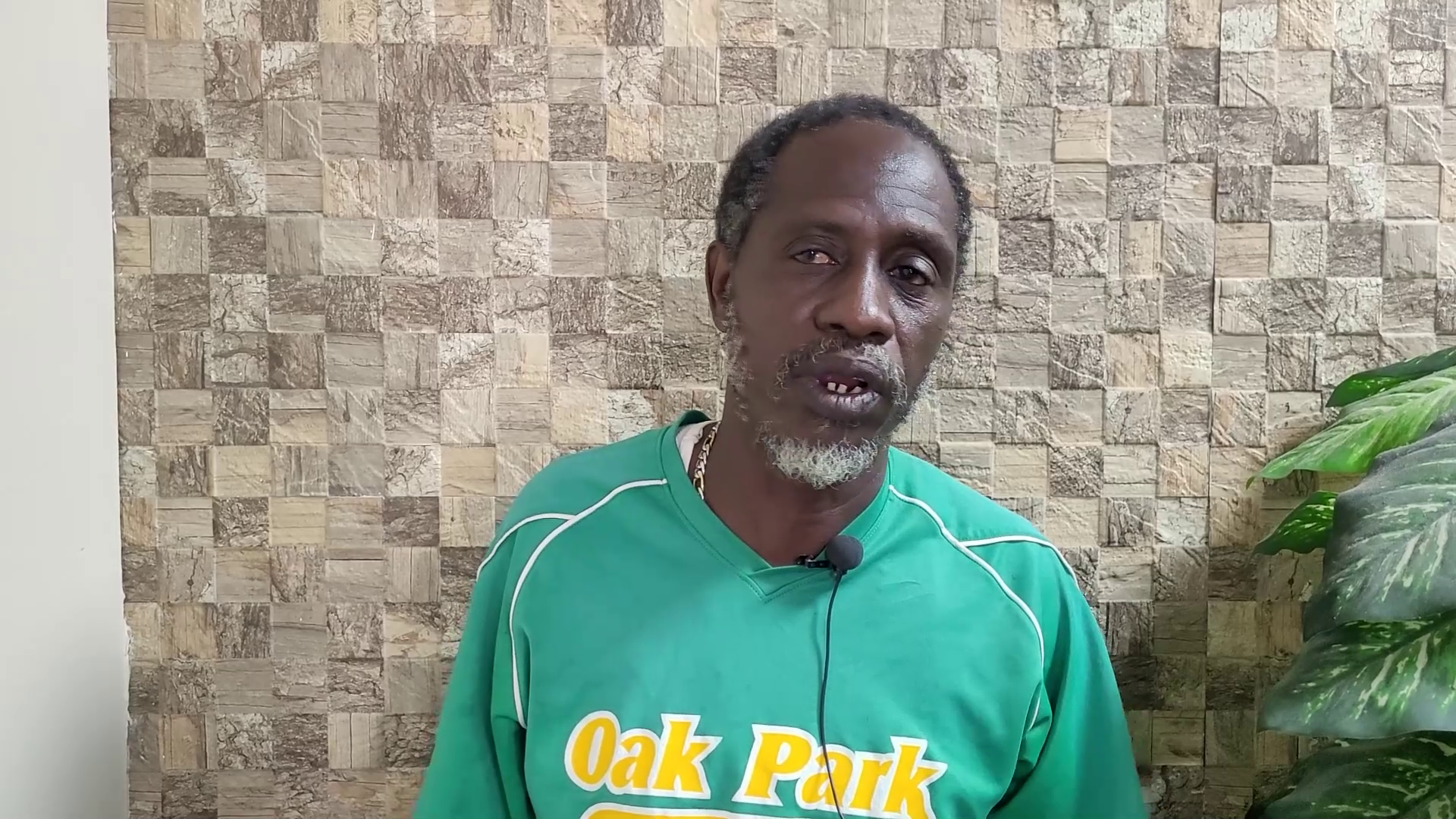 A Belize City man says he’s in dire straits. That’s following an injury earlier this year and since then, he’s been deemed medically unfit to do the work he did at the Port of Belize. Elstwin Willoughby says he’s frustrated by a process that’s taken an inordinate amount of time and he’s suffered a lot. Dale McDougall talked to him this week and heard from Port representatives about this case and tonight, he has this report.

We are told that Willoughby has acquired the legal services of attorney, Orson Elrington throughout this process. The Port also told us that they’ve already paid Willoughby his severance wages. We will keep following the story.

Taiwan teams up with GOB, the Love Foundation…