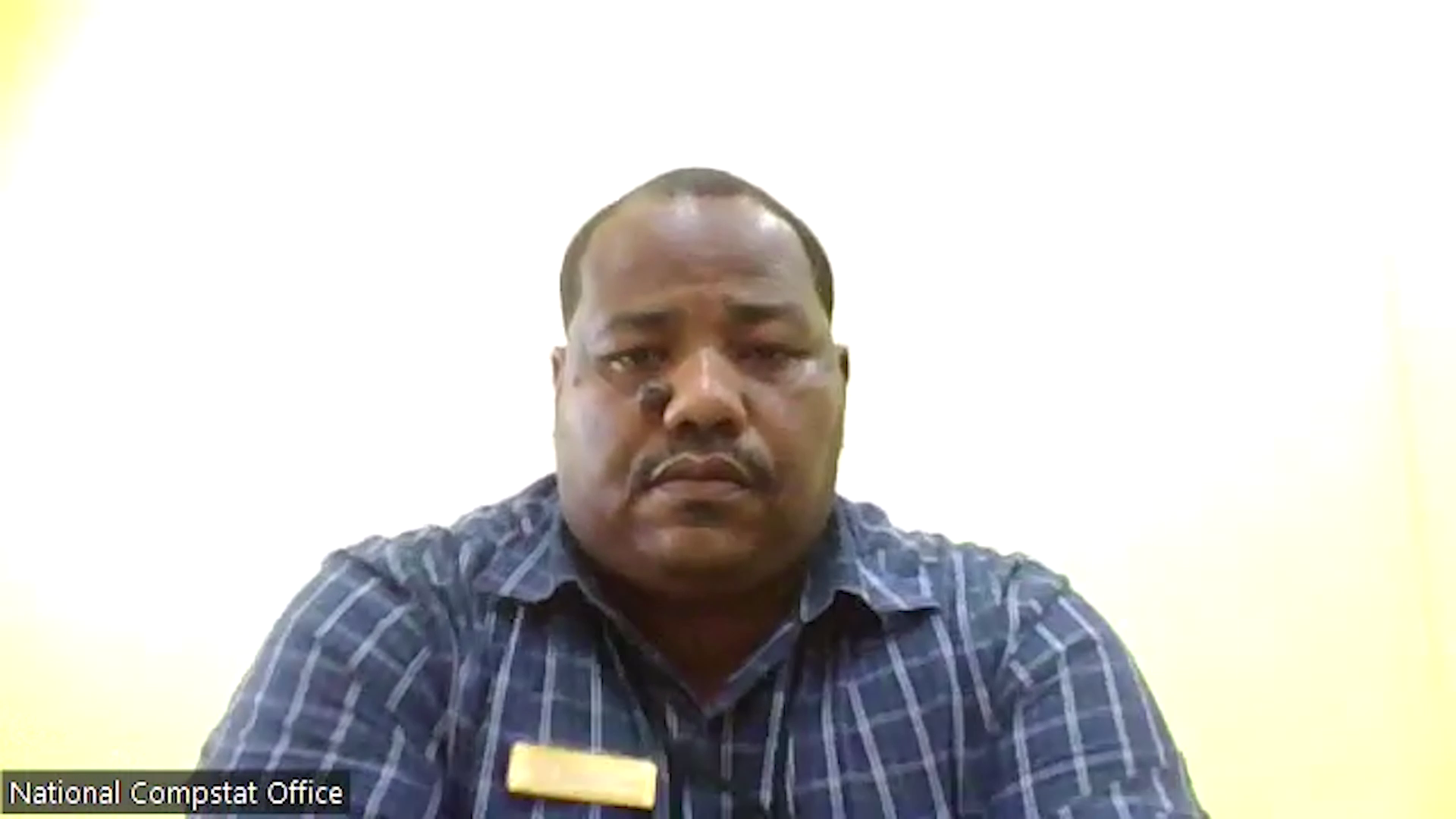 Intruder found dead inside a home in Bella Vista Village

A family in Bella Vista Village received the fright of their lives over the weekend when they woke up and found a stranger dead inside their home. According to police, around 4:30 on Sunday morning 25-year-old Milvian Edith Cayax found an unresponsive man on the floor of her kitchen. The woman says she went to bed with her home secured, She says he has no idea how the man made his way into the home. Superintendent Gerald Jones, says that police have since identified the man as 26-year-old Victor Pop. During today’s media briefing ASP Jones explained that investigators are yet to ascertain why Pop was in the home but stated he is known to the police. Supt. Gerald Jones, Deputy HNCIB, Belize Police Department: “Police visited Milvian Cayax age 25 a Belizean domestic of Bella Vista Village. She reported that about 4:30 A.M on the above mentioned address she woke up and went outside her house to wash her hands from the pipe and whilst doing so discovered a male person’s two legs outside and the male person had the head inside the kitchen. She immediately called for the police assistance. She reported that she retired with her family for the night to sleep at about 11 P.M. on the 13th of November 2022 where she left her home secured. The police then made checks on this male individual and found out that he was unconscious. The male person was identified and later learned to be Victor Enrique Poc age 26 years Belizean laborer of San Isidro Village. No signs of violence or injuries were observed on the body. He has been identified by his father on Isidro Pop age 47 years a Guatemalan farmer of San Isidro Village to be that of his son. The body was then ferried to the Independence Polyclinic where it was pronounced dead at 8:00 A.M. by the doctor. Investigation continues into this matter. At this point in time the police is not clear as to what the intent is for the individual however he is known to police as a person who often commits the crime of burglary.”

Police confirm that Celia Florian was strangled to…

PBL CEO Talks About the Importance of Public…