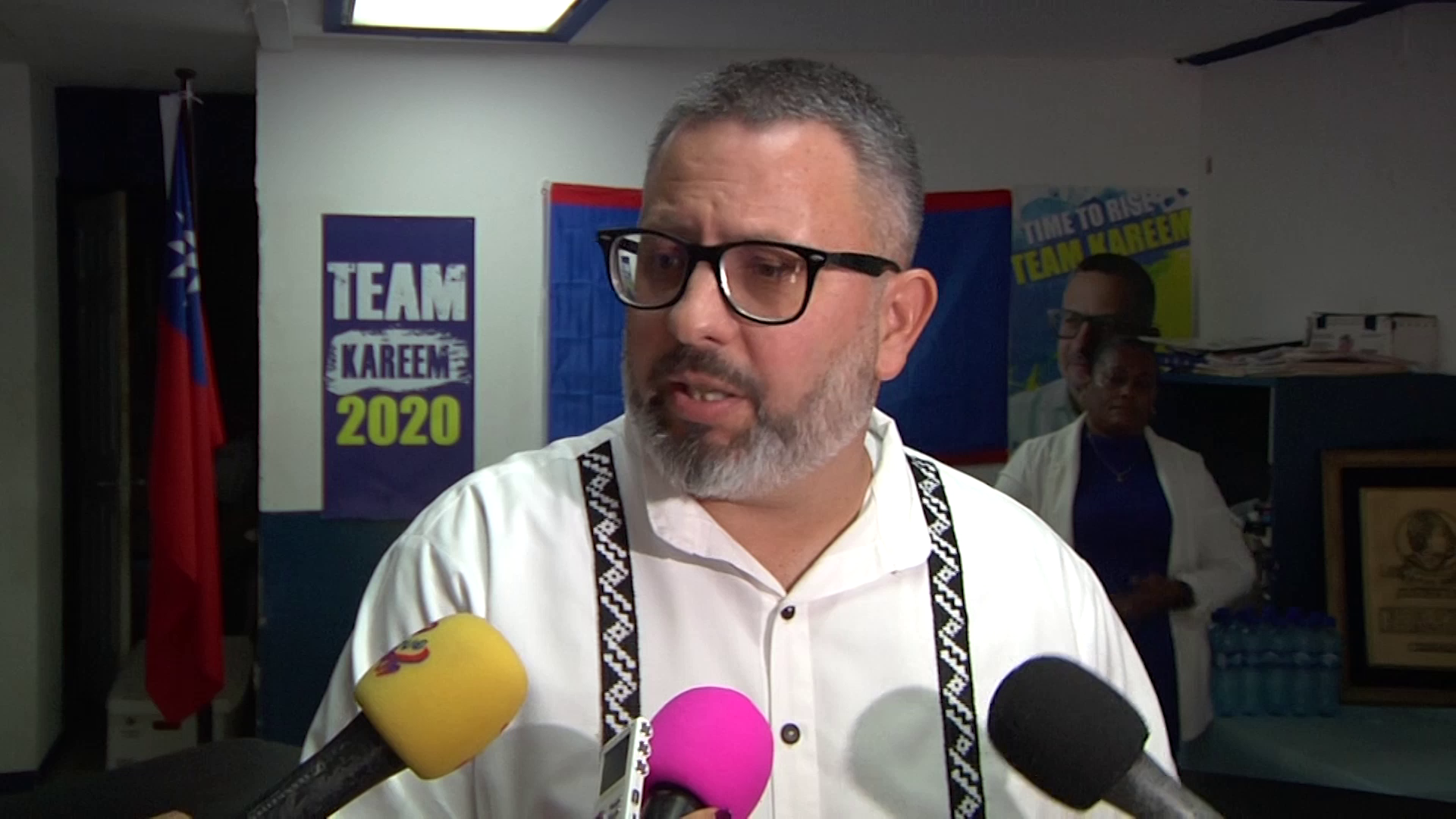 Minister of Home Affairs, Kareem Musa, says a full investigation will be carried out concerning the accused murderer who was hiding in Caye Caulker. There are still many unanswered questions surrounding the case of the American national, Aldrick Scott, who was wanted for the disappearance of his girlfriend, Cari Allen. Scott was able to lay low in Caye Caulker for the past three weeks, living with a restaurant owner, Shalton Fuentes. Fuentes eventually handed Scott over to the police. But, Minister Musa says although he has been extradited this is not the end of his case here in Belize.

Kareem Musa, Minister of Home Affairs: “The good news is that the fugitive has been caught and he will be extradited to his home country in the United States so I think that’s a good thing and of course we want to thank the local individual who actually turned in the fugitive and so that’s good news for us. I am certain that the police will not go based on the individual’s sole account whatsoever. I’m sure that he has a part in giving his statement but that is not the sole part of the investigation. Obviously the police is gonna go further in depth in that investigation to see like you said how he entered the country, where he was staying on the island, that type of thing so I don’t in any way think that that is the end of it whatsoever. Once he was detained and information came from the United States then obviously there is an investigation that takes place after that.”

OJ Elrington says his Cuban clients are in…

Someone Is Yet to Be Charged for Fatal…