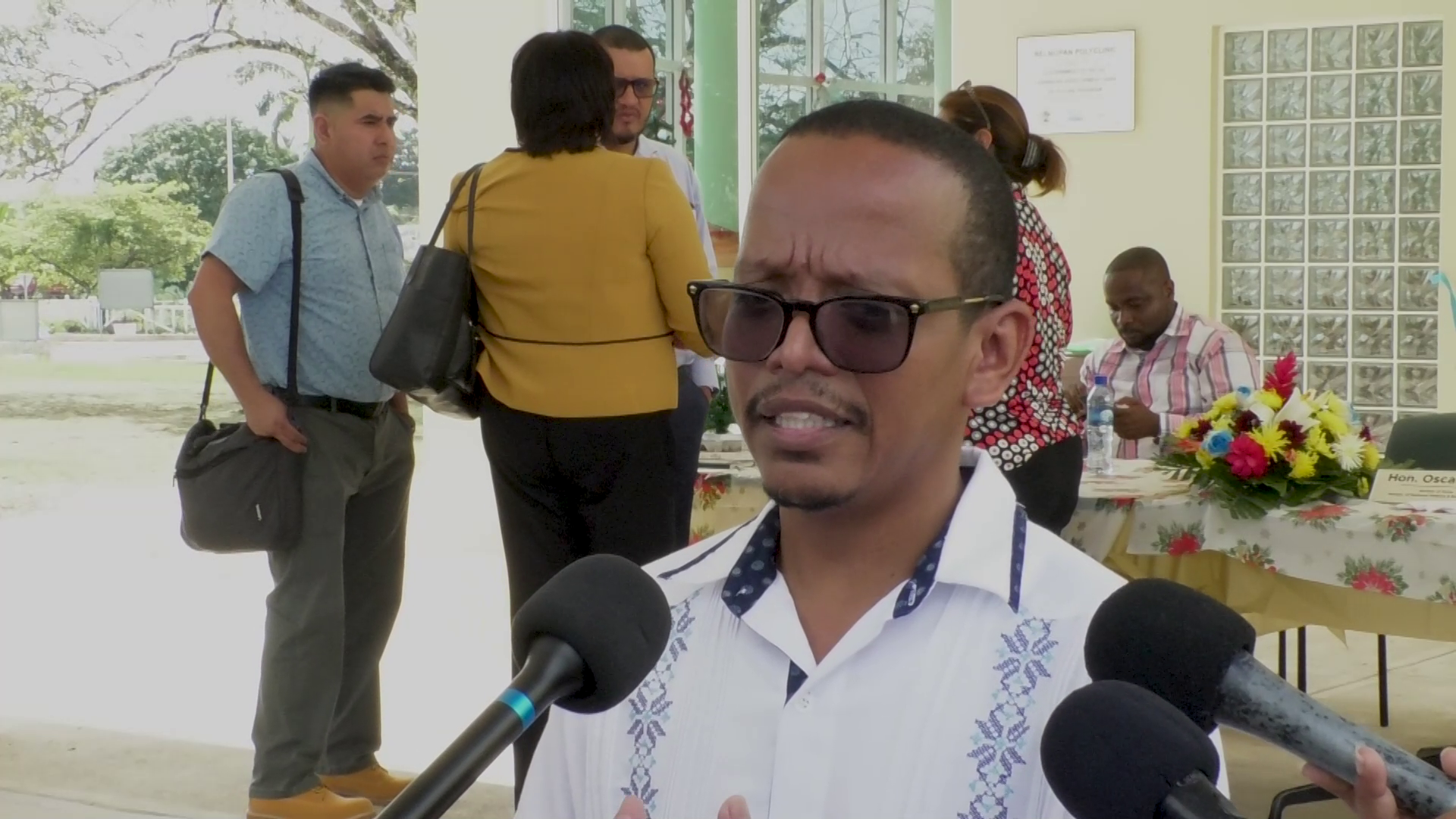 Tonight, health officials are closely monitoring the recent spike in COVID-19 cases. That’s because the latest data shows that there are sixty-nine new cases in the country, the highest since September. While the numbers are a far cry from the staggering figures that once dominated the nightly news, they are of concern.  But since the figures are the highest recorded since the month of September, this has led many to question if the Christmas season will see a further increase in cases. Minister of Health and Wellness Kevin Bernard says that the ministry is another COVID-19 wave.

Kevin Bernard, Minister of Health and Wellness: “We have to remember that COVID is here and while sixty nine may be a significant jump indeed there is surveillance being done and we continuously want to encourage people that if you feel ill come and get tested because that’s the only way we will really get to know where we stand. The numbers had dropped all the way down to I think sixteen at one point we now have that increase last night yes. As you know there’s been a lot of activities happening now and there’s a lot of people moving closer together having major big functions and that could be a reason why there is the increase. I have not gotten any indication from the surveillance team that they suspect a major wave or a huge spike but we must understand that we live in a system where COVID is around us and it is exists. Now if it provides in terms of the effects is still minimal that’s one reason we believe that many of the people are still not going to get tested. So those who are being tested are the ones that really reached to the facilities but we want to encourage people if you feel ill and you feel that you have symptoms go and get tested just to give us assurances. But as I said we have not gotten indications that they’re suspecting any spike. We believe that so far over the Christmas period we must expect that people are going to be having individual parties or family get togethers and all we encourage as the Ministry of Health is to continue prevent from spreading the virus. We have to do our part. The government has done significant investment over the years in terms of vaccination, in terms of the regulations that were set out those were lifted but we encourage people for those who still haven’t gotten vaccinated yet go and get vaccinated.”