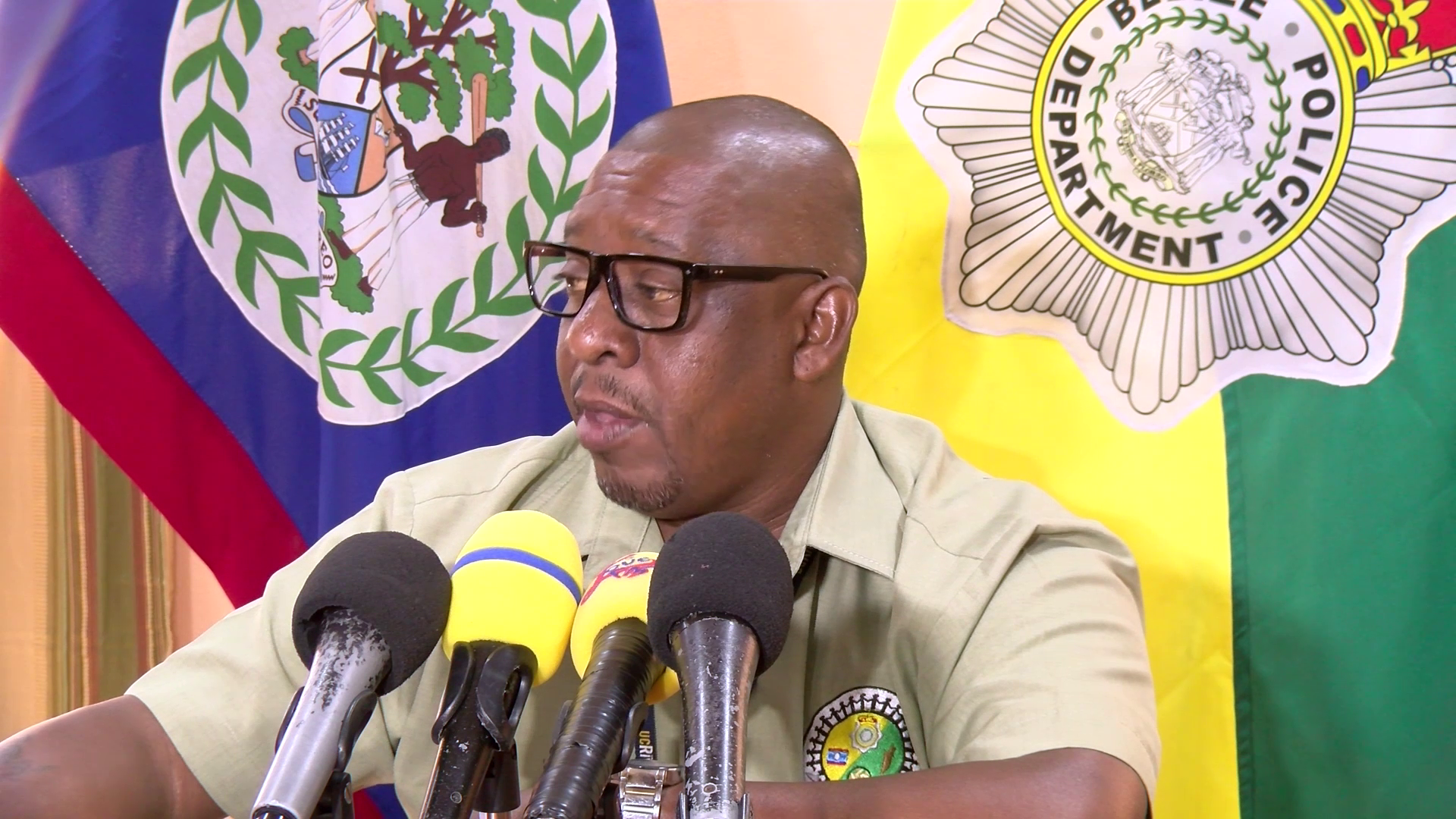 Is their outside interference in the Ramnarace triple murder?

During today’s police briefing, reporters asked ASP Fitzroy Yearwood about reports that suggest outside interference in the investigation. Reporters asked if the Police Department is aware of reports that a relative of Nah was visiting several places near the crime scene, looking for evidence including surveillance footage and pretending to be a police officer conducting an internal investigation. Here is how Yearwood responded. ASP. Fitzroy Yearwood, Public Relations, Belize Police Department: “I cannot confirm whether or not that is happening but I am certain that our investigators did their job with due diligence so when your relative is in trouble you will do anything to try to disprove the laws or investigators so if that person is out there tampering with witness and these witnesses reported to the police then we know exactly how to deal with those persons. But if you sit in silence and don’t report it to the police then we wouldn’t have knowledge of what you’re going through. But I want to take this opportunity to invite these persons whether you are being interviewed or asked for your video footage or so forth to call us and notify us so that we can put a stop to these persons. We don’t want anyone to interfere with the wheels of justice and we at the department owel the victims of these crimes the responsibility of bringing those responsible to justice for them on their behalf.”

Reports suggest that a former high-ranking police officer and two of his nephew visited a store in Belmopan, pretending to be police officers conducting an internal investigation on the triple murder.  The store owners reportedly told them to return in the afternoon. Investigators were then informed and a sting operation was planned. However, that failed and the former police commander left the area. The Belize Police Department has been asked for further comment on this matter.

Vivian Belisle-Ramnarace remembered a champion in conservation and…

The Belisle/Ramnarace family breaks their silence