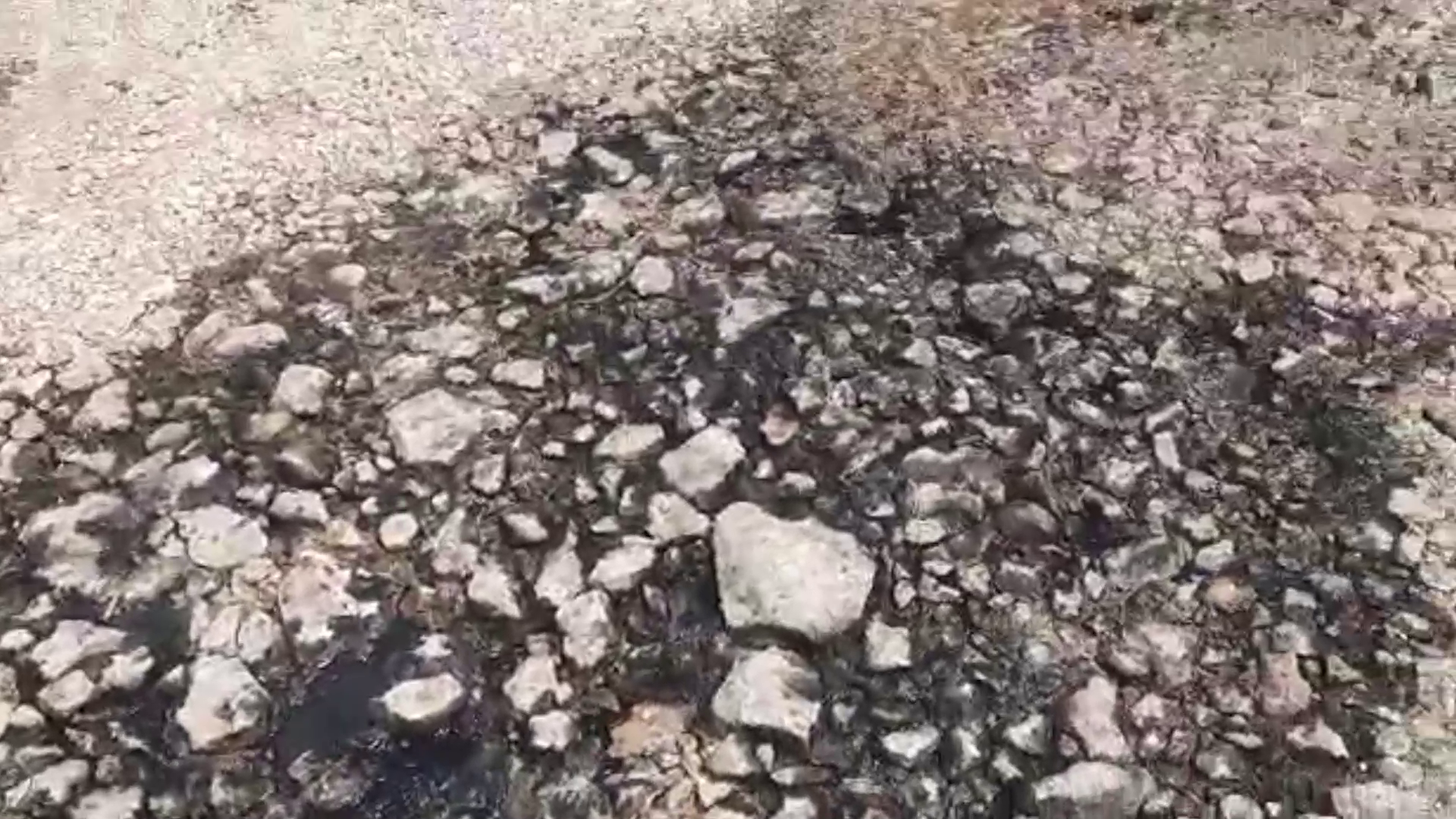 Twenty-seven-year-old John Franklin has been charged with murder. He is accused of murdering 38-year-old marine biologist Celso Cawich. Cawich was at his business establishment in Harmonyville Village in the Cayo District with some associations when two gunmen approached and released a barrage of bullets. Cawich attempted to escape but one of the shooters followed him and shot him nine times. Investigators believe it was a robbery that turned fatal.

Flood waters can be source of infectious disease