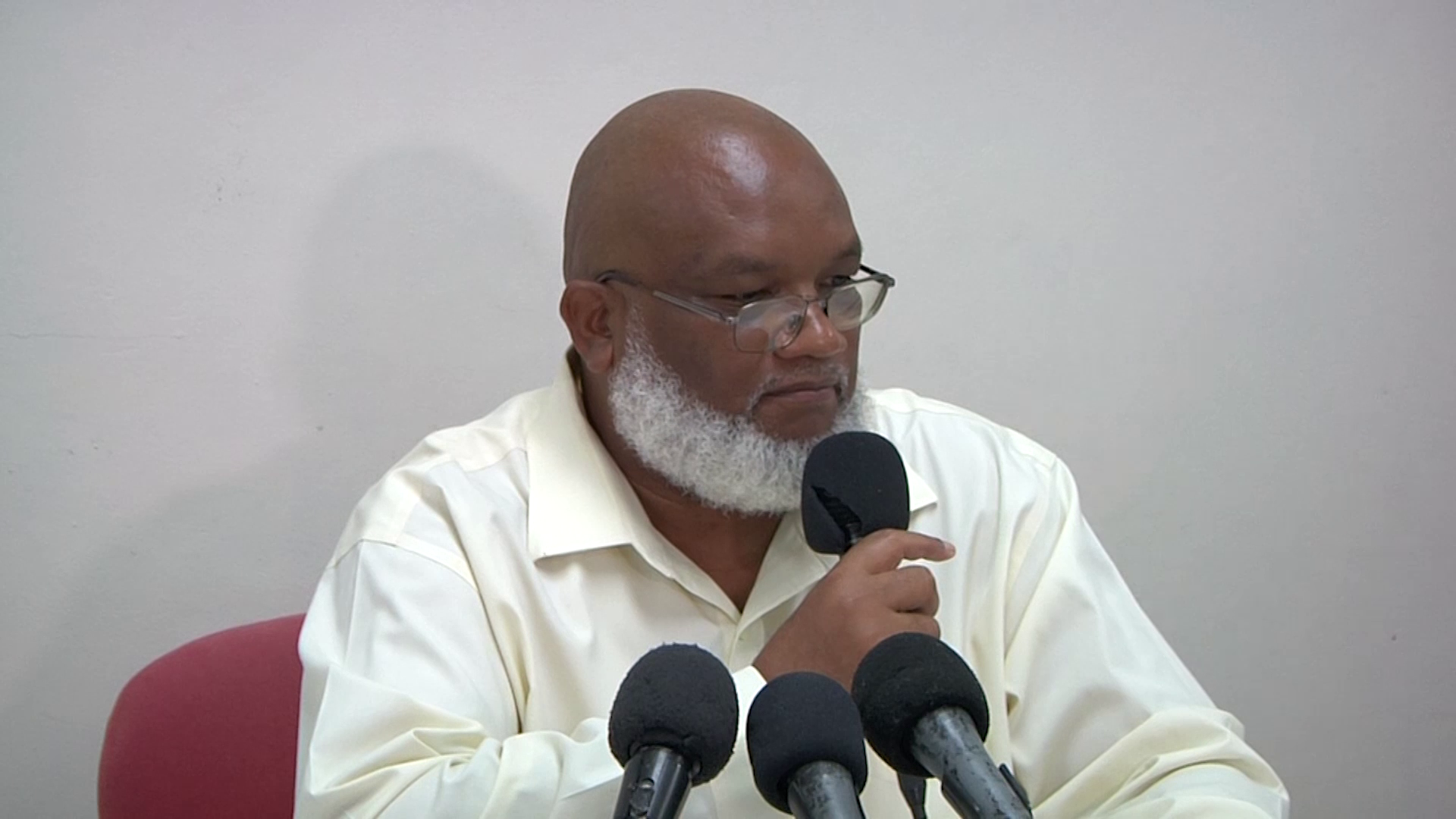 Tonight, John Birchman Saldivar is fighting back and says he is innocent of all the accusations that have been brought against him by the US Department of State. Last week, Saldivar and his immediate family were designated by the US Government and their visas were revoked. The US is accusing Saldivar of “significant corruption” while in office. But, the former UDP Minister says that the allegations are baseless lies with no evidence.  According to Saldivar, his attorney has already contacted the US Government and is challenging them to prove that he is guilty of the accusations. Here’s how Saldivar pled his case during an hour-and-a-half-long press conference held in Belize City. John Saldivar, Former UDP Minister: “I find this to be egregious. I find this to be unjust for them to also be targeted in this not to mention that I find it unjust that I be targeted without any opportunity at all to respond to the charges. But this is not just about John Saldivar. This is about human rights of all. This is about natural justice. This is about due process. The United Nations Charter guarantees every human being the right to be heard, the right to hear and face his accuser, the right to know the evidence that has been used to make any conclusion or charges. This has totally been ignored by the United States government. This is not the first time. I am not the first except in Belize that has been designated but in this regard with respect to corruption but others have been designated with respect to drug trafficking and others without being given the opportunity to answer, to hear, to respond. I know for instance of a young business man Mr.Dion Zabaneh whose entire life was destroyed by a designation such as this. Was never given any opportunity to respond and then a few years later the US State Department withdrew the designation. After of course destroying his life. I can only imagine that that is what they’re attempting to do now.”

According to Saldivar, the designation by the US Government is a plot that has been concocted to ruin and destroy his political career. But by who? According to Saldivar, it could be various persons or entities that are out to get him. He says that he has no issue in facing a trial either in Belize or in the US to prove his innocence.

John Saldivar, Former UDP Minister: “I do believe that this is an attempt to thwart my political career on behalf of whom I don’t know. Whether it be on behalf of the United States government or whether it be on behalf of the Belize Government or whether it be on behalf of the enemies within my own party I cannot tell. My attorney was supposed to be here with me today but he is occupied in court and unable to come but I’m sure you will hear from him in due course. But what he has done already on my behalf is he has written to the United States Embassy here in Belmopan, to the United States State Department, to the Government of Belize with respect to inquiring about the evidence that has been used to come to this conclusion. I believe if he hasn’t already he should be in the process also of writing the media to ensure that things are not repeated that cannot be proven in a court of law otherwise I do intend to use the full extent of the law to deal with any media house that has drawn unacceptable and without proof conclusions about my reputation, character or actions. Let me state therefore for the record as I have stated many times before I am innocent of any allegations that have been made against me. At no time have I participated in any corruption at the Immigration Department while I was the minister or even before or after. And there can never be any proof brought out against me in that respect.”

While Saldivar claims he is as clean as whistle and denies having partaken in acts of corruption he did concede to using assets of the Belize Coast Guard for personal gain. In the fact sheet provided by the US State Department, it states that Saldivar “misused a U.S.-donated Coast Guard boat for his personal gain.” The statement is in relation to Saldivar’s boat ride with Lev Dermen, who was found guilty of tax fraud. According to Saldivar, the trip was simply to show Dermen a good time while he was in Belize.

John Saldivar, Former UDP Minister: “We went to visit installations but I didn’t think of it then and let me say Jules it appears there are people beside the US government because I really don’t give much weight to them trying to complain that boy we gave you this boat so you must only use it how we tell you that is rubbish. We are  sovereign government and as the minister I authorized for that to happen, I take full responsibility for that.”

Reporter: Do you see it as an error of judgment ?