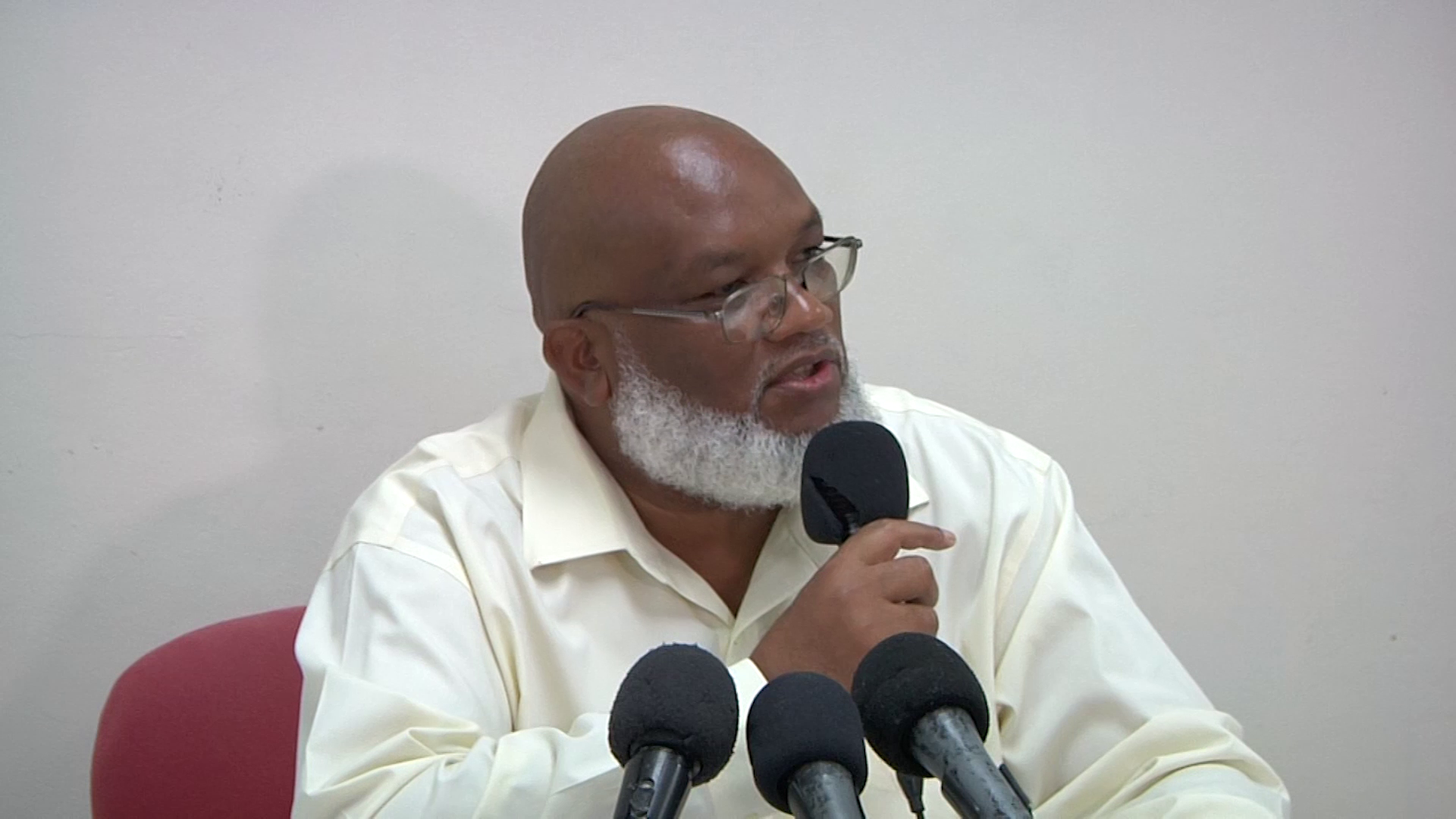 While Saldivar says he will be challenging the US’s decision, he also has to prove his innocence to the special committee that has been established by the UDP to investigate the alleged acts of corruption brought against him. Saldivar and his attorney will be appearing before the committee on December 2 to plead his case as to why he should remain a viable candidate for the UDP. In a few weeks, Saldivar will be offering himself as a candidate for the UDP in Belmopan. But given the recent allegations will the people of that constituency flat-out reject him? According to Saldivar, that is not the case he says that in recent weeks the people of Belmopan have expressed their support for him.

John Saldivar says he is innocent and will…