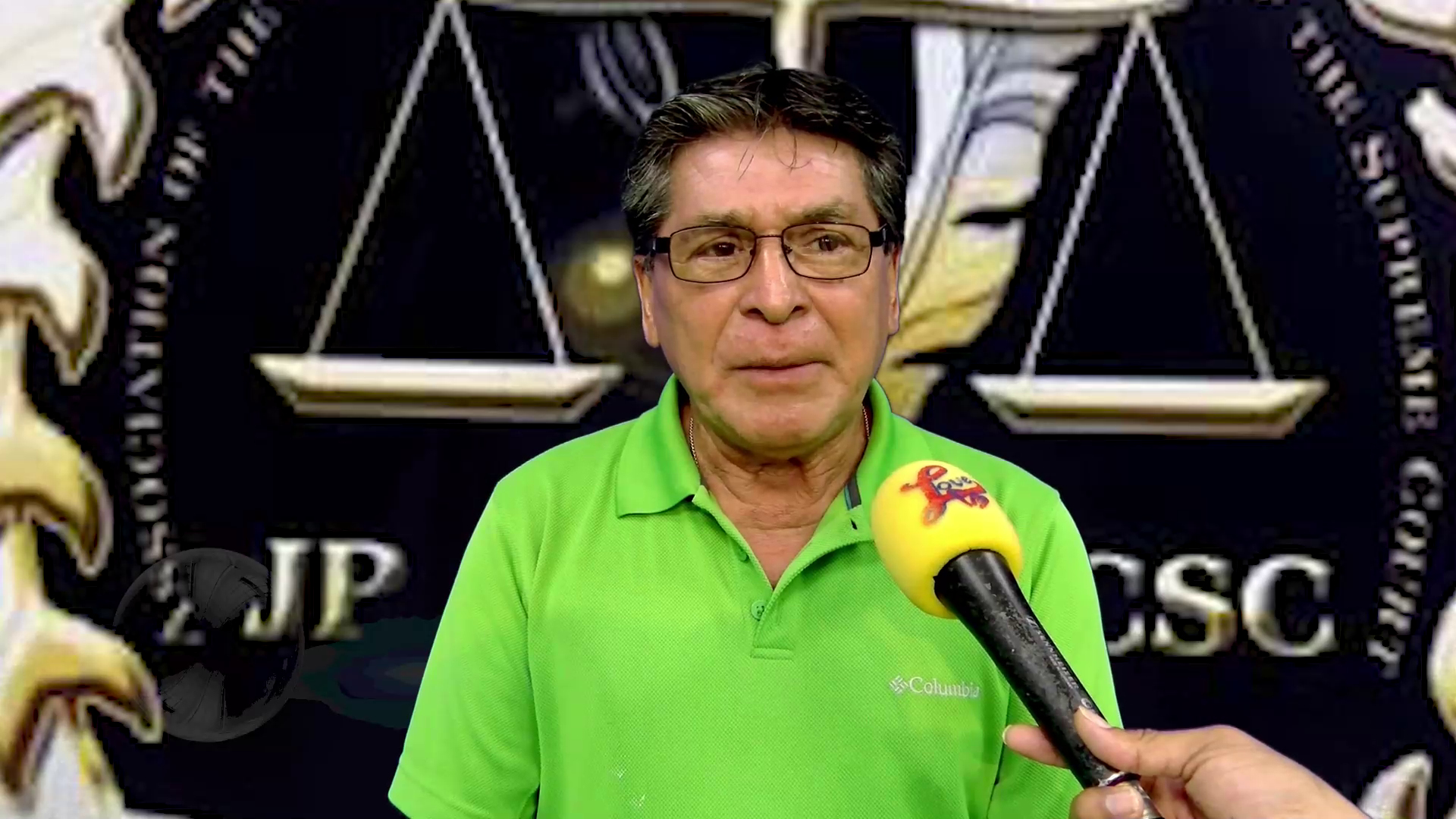 La Isla Bonita has 36 new Justices of the Peace

The JP Association’s San Pedro branch has 36 new members in its chapter. The Justices of the Peace were installed yesterday during an official ceremony held on Ambergris Caye. In addition to the new members, four senior justices of the peace were also sworn in. National President of the association, Adrian “Danny” Madrid explained that the initiative was sparked by a need for more JPs, due to a shortage on the island. He says that residents will now have better access to the services provided by the judicial officers. Adrian “Danny” Madrid, National President, JP Association: “ I believe that this will help a lot in San Pedro because a lot of our JP’s are getting older and some JP’s that are out there actually don’t work. And we don’t only use JPS we use commissioners at the Supreme Court too so we have to look at that too but with the appointment of the new JP the JPs promise that they will do the work and the system that we use is a bit different now it’s more serious about becoming a JP you’re not politically appointed you appoint yourself through the association so it makes a difference and we get a lot of quality people that want to become JPs so in San Pedro I believe that things will help the JPs will do their work and I stress to them like I do to all the other JPs is if you accept this you know that your services are free of cost to your Belizean people so please do not go charging for your services because it could cause a problem. And we will continue to do more appointments because it’s necessary. As we speak we have a lot of JPs out there who have been appointed but they don’t do anything so that JPs who are actually working are those who are members of the association and I encourage those who are not members to become members of the association because it does help. As you know we don’t only sign documents we are now adapted the elderly and we help a lot of people with wheelchairs and walkers and crutches and pampers for the elderly so we do a lot of work. As we speak we have a shipment that came in right now that is going to Belmopan and another shipment coming and going to Dangriga so you don’t hear a lot about us but we know that we are working. So the ones that were appointed in San Pedro I believe that they will make a difference in San Pedro.”