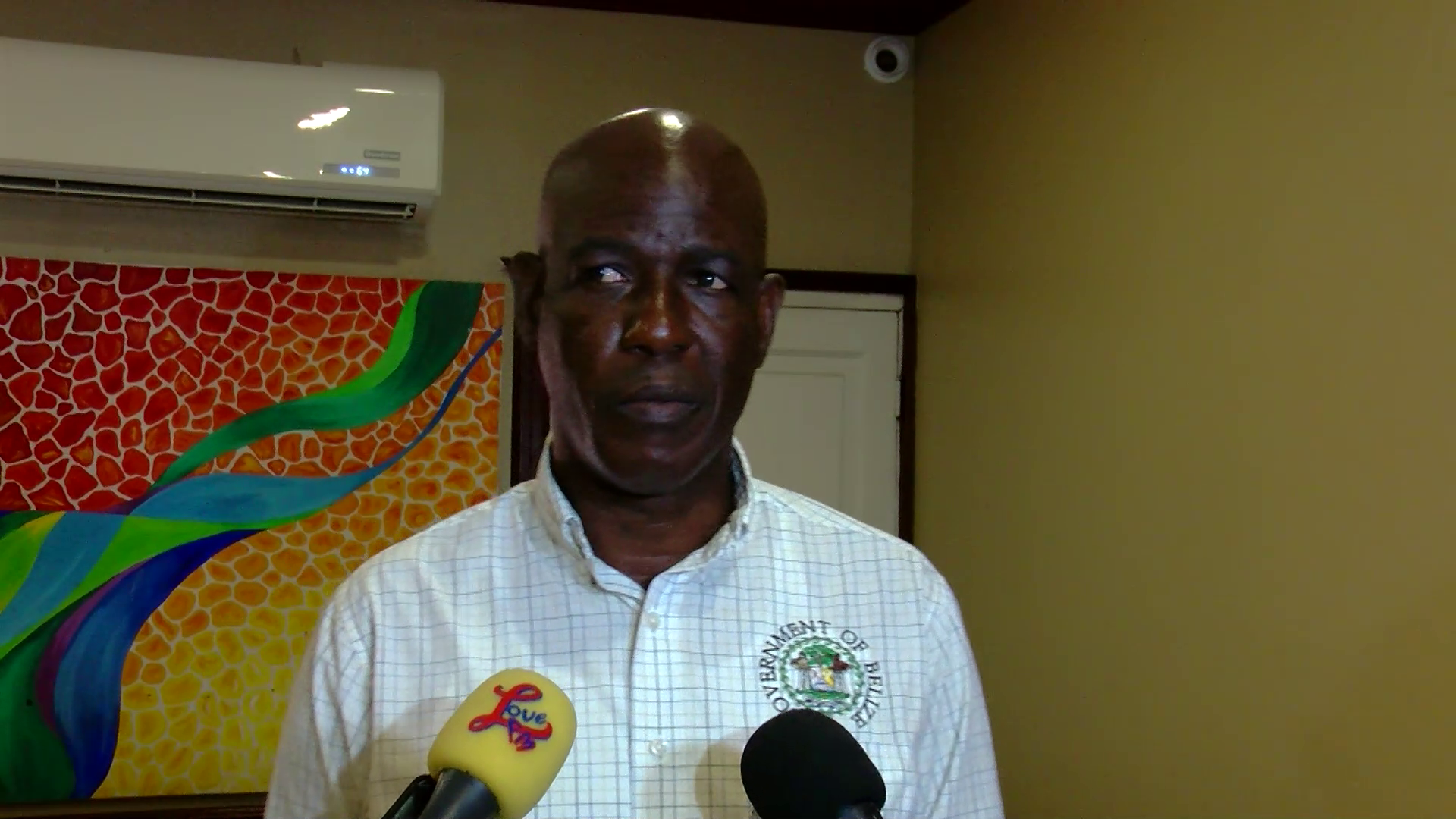 Minister of Transport, Rodwell Ferguson, also gave an update on the bus runs of ADO buses from Mexico and Fuente Del Norte from Guatemala. When the Covid-19 pandemic began and borders began to close, runs from the north and west ceased and have not resumed since the travel bans were lifted. However, Minister Ferguson explains that this is raising concerns in the tourism industry because these restrictions have limited the number of tourists who enter through the land borders.

New Inspection Sites to Be Opened for Upgraded