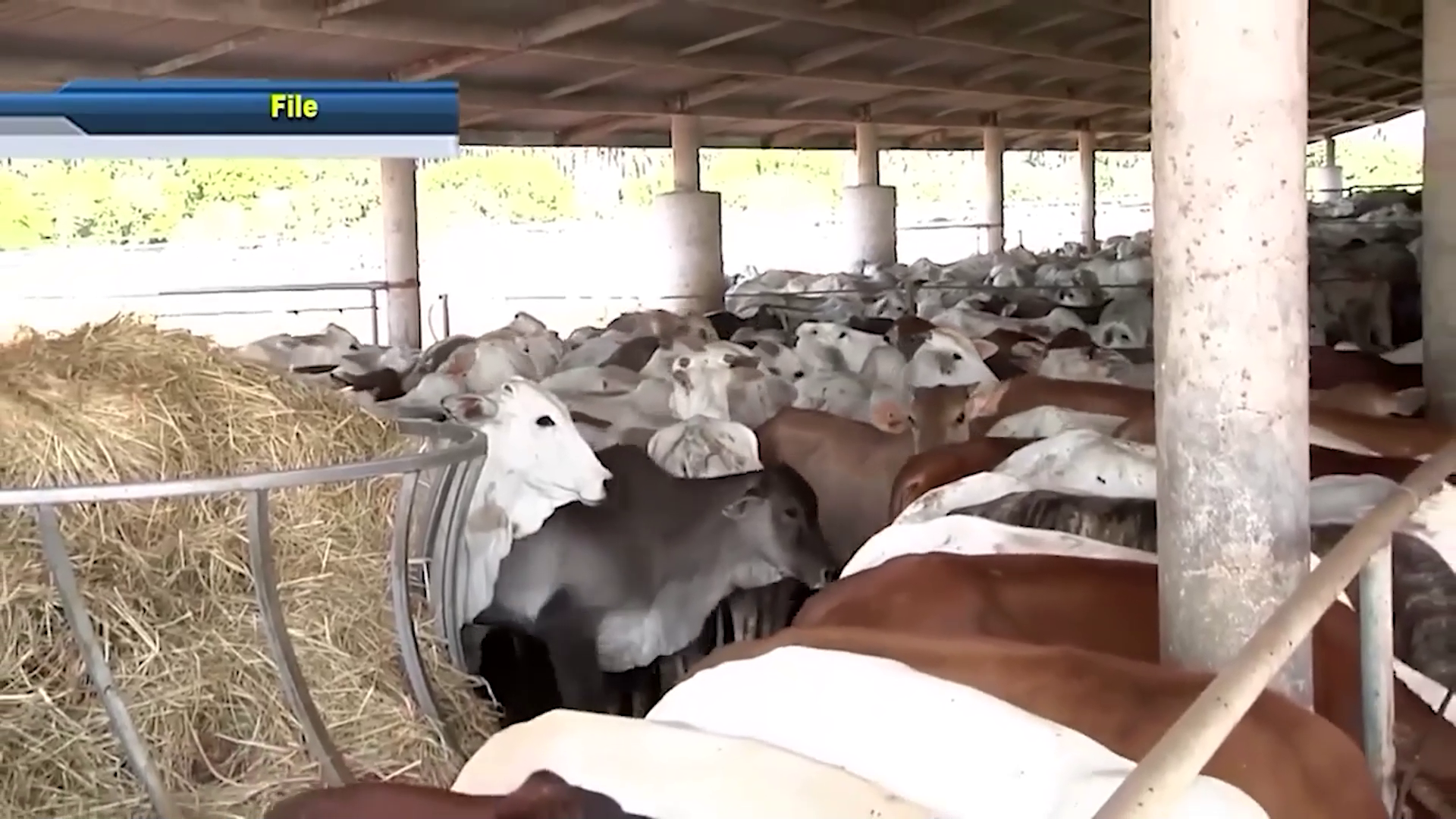 Largest Number of Cattle to Be Exported by December

December should see the largest number of cattle being exported to Mexico since the fifteen percent import duty on cattle was waived for Belizean livestock farmers in May of this year.  Minister of Agriculture, Jose Abelardo Mai, says the cattle are quarantined and getting ready to be shipped out by the end of the year. Jose Abelardo Mai, Minister of Agriculture: “The market right now is increasing in Mexico the demand for cattle in north and Central America is increasing and so the farmers are getting a very good price at this time. We hope to do a large shipment before December. Right now the animals are being brought in to the farmers where they’ll be put on quarantine and we hope to do all the shipments to Mexico before December because you know December is a lot of holidays in Mexico for Christmas time and the farmers they want their holiday so right now we’re stocking up the farm with animals that will be exported I think the first week of December and that’s it.”

Can the Price of Poultry Be Regulated?

Belize’s Judiciary is working to reduce…

One person injured after bus crashes…

Benders bar on the front street,…

Sister Cecelia Home for the Elderly…