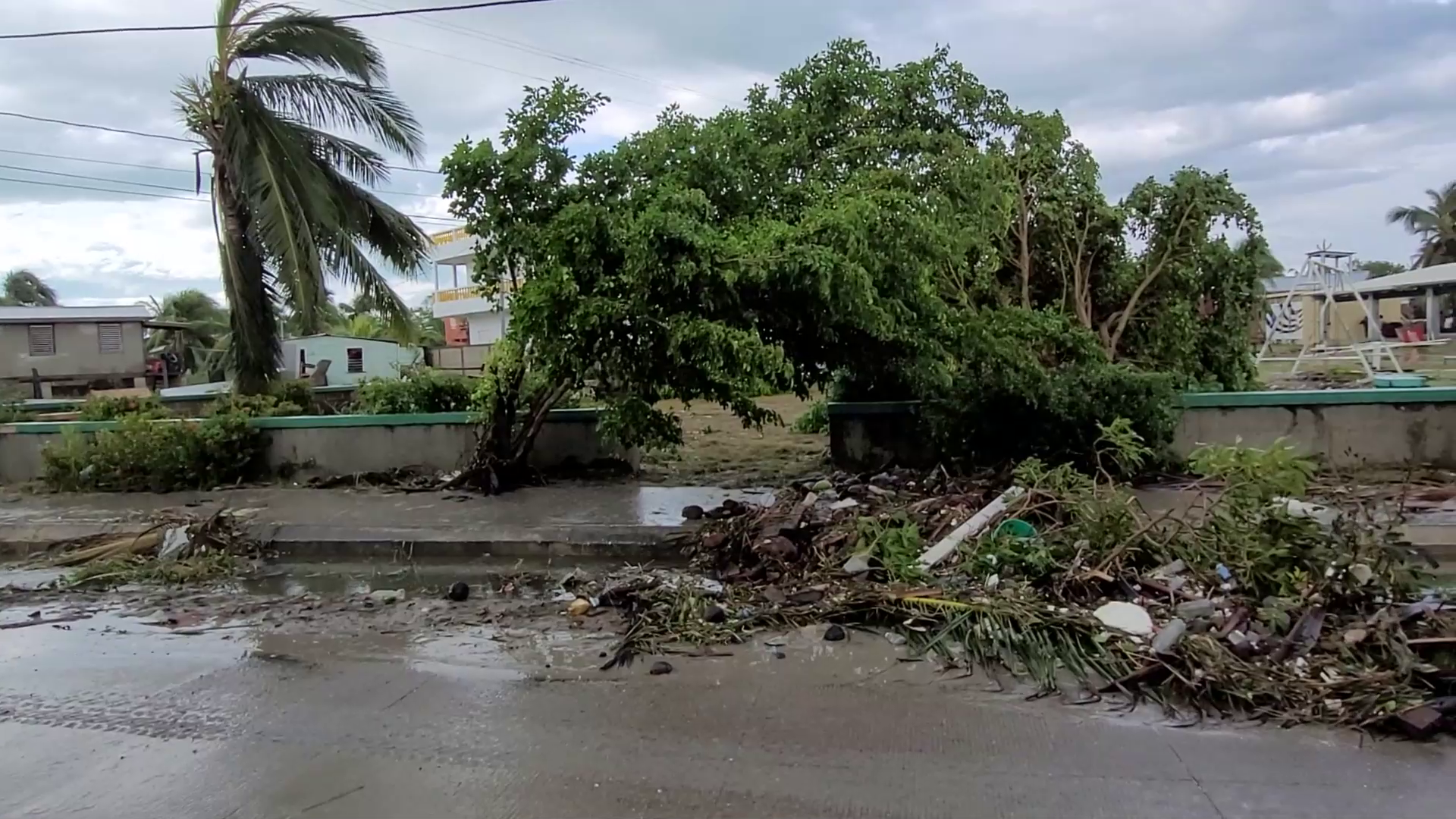 Category One Hurricane, Lisa, caused millions in damages in Belize City two weeks ago. The Government is still assessing the damage and estimates that the cost is now more than sixty million Belize dollars. Belize’s allies have pledged support. Belize is registered under the Caribbean Catastrophe Risk Insurance Policy. The policy limits the ﬁnancial impact of natural hazard events to Caribbean and Central American governments by quickly providing short-term liquidity when a policy is triggered. Belize’s attempt to trigger this policy failed. When asked about it this morning, PM John Briceno says it is a “joke”. John Briceno, Prime Minister of Belize: “So far I think the last number I saw we are estimating the loss to be around 60 million Belize dollars and more like for instance the fisher folks are just bringing in their stuff, working with the schools, the hospitals, it’s going to be tough but we are doing everything possible to be able to get people back on their feet and also to get people back to work because that’s what’s important. Once people could work they can look after themselves. The issue of housing is a major problem that we have to address and that we are going to do everything possible to be able to see what we can do with them.”

Reporter:  Was there any follow up on the Caribbean regional insurance? Was it triggered?

John Briceno, Prime Minister of Belize: “Yeah that for us I think that’s a joke because they are still saying that we do not qualify. We have paid millions of dollars over the years for this insurance and the financial secretary was saying all we have collected was $300,000 so this is something that we might have to take a harder look at and decide whether we want to remain in that insurance scheme.”

Reporter: Foreign aid. How much how much money have we received from –

John Briceno, Prime Minister of Belize: “I don’t have a number, but yesterday and I want to publicly thank CABEI the Caribbean Economic Integration Bank from Central America they donated $2 million Belize yesterday so I want to put on record my appreciation on behalf of the Belizean people for that donation.”