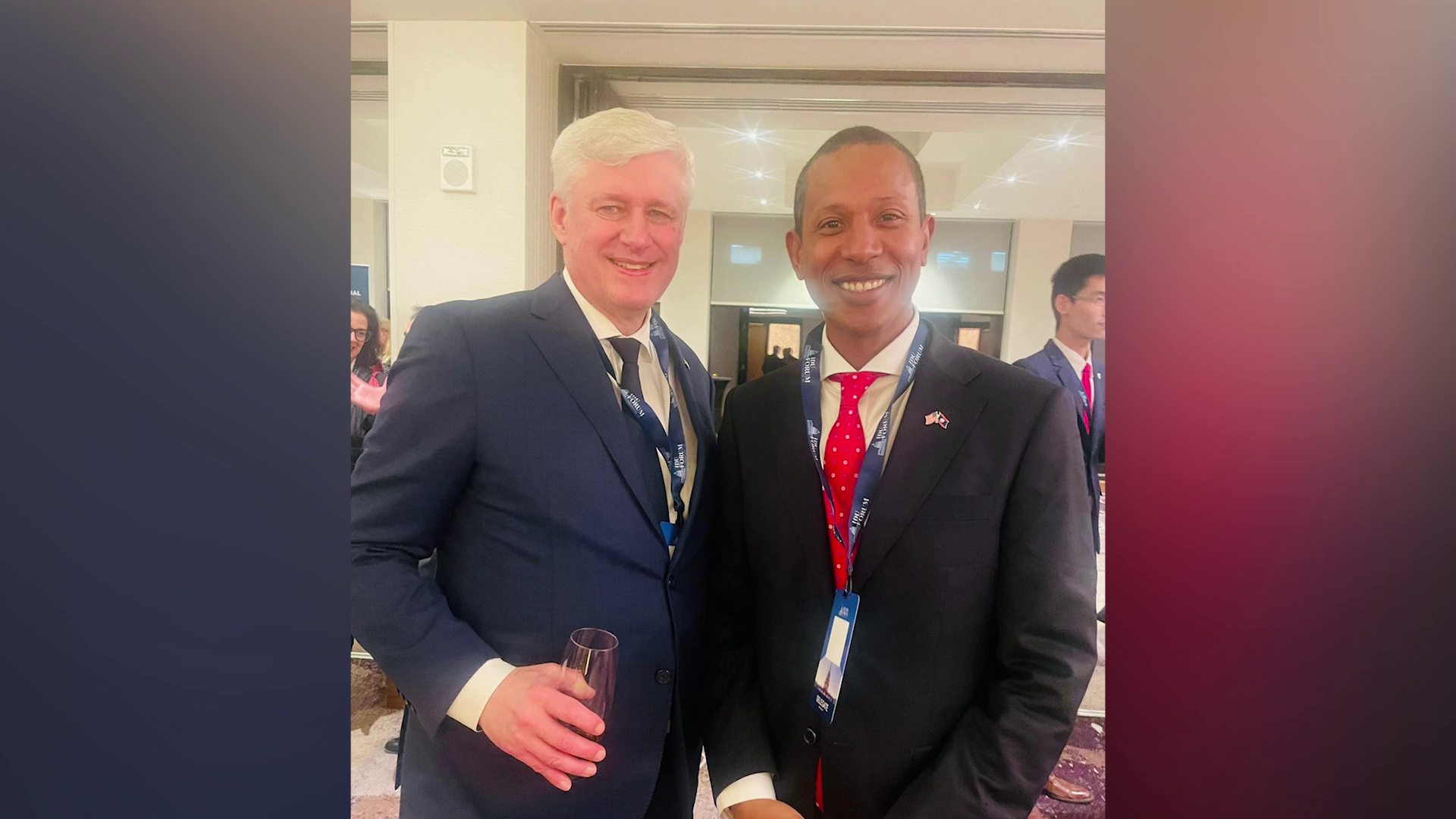 Leader of the Opposition, Moses “Shyne” Barrow is in the United States participating in the International Democratic Union Forum. The event, which is taking place in the U.S. capital of Washington, D.C., will feature speeches, conversations and presentations from Conservative Leaders. The lineup includes Jamaica Prime Minister Andrew Holness, former U.S. Vice President Mike Pence, former U.S. House Speaker, Newt Gingrich, and the British Prime Minister with the shortest tenure in history, Liz Truss. Barrow’s Facebook post says he’s looking looks forward to this opportunity to discuss policy, network and establish relationships that will serve the best interests of the United Democratic Party and Belize. Speakers also include leaders from Africa, Latin America, North America, the UK and the Caribbean.