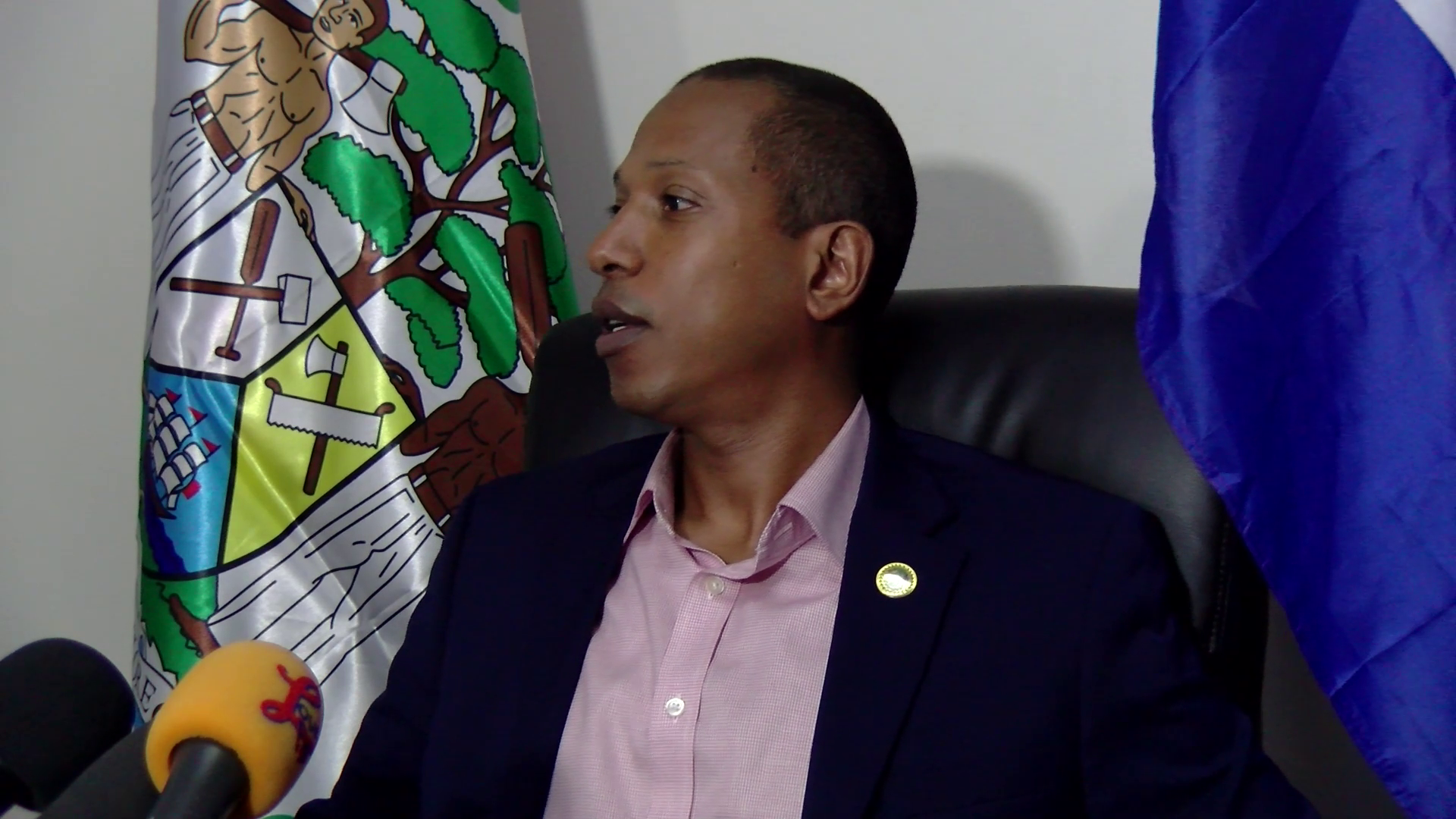 Today, UDP Leader Moses “Shyne” Barrow is once again calling on the government to solve the crime problem in the country. He zeroed in on the case against Police Corporal Elmer Nah. Moses “Shyne” Barrow, Leader of the Opposition: “Saying what Michael Peyrefitte should have done, what Prime Minister Barrow should have done doesn’t offer a solution. That is not what we are elected to do. We are elected to bring present solution to current problems. When police officer Brown testified that it was Elmer Nah that killed Fareed Ahmad something should have been done. The ComPol says “Oh the DPP was disturbed about that.” The DPP is Elmer Nah’s aunt by way of marriage. So I don’t want to hear what you’re saying I want to see the actions that show me that you are disturbed. A corporal of police whom Mr.Fareed Ahmad reported he went to the station to report that he was being harassed by Mr.Vidal and whoever else the day before he was killed. So regardless of whatever short comings may have happened under the previous administration when Michelle Brown testifies at risk of her life, I hear she’s not even in the country now she has sought asylum in another country, when she makes such explosive damning testimony how is it that the ComPol and the Ministry of Police we don’t even see their CEO but where are the steps being taken to address these matters?”